The number of people killed has jumped from 88 to 131 for same time period last year.

HOUSTON, Texas (KTRK) -- Murder is on the rise in Houston, according to Houston Police Department Chief Art Acevedo.

The chief said there's a 50 percent increase in homicides from this time last year.

He also added that the city of Houston is seeing nearly one murder per day this year.

Acevedo said it's a combination of issues that are all related to the COVID-19 pandemic.

Domestic violence, mental health issues and drug violence are the main sources of the problem, according to Acevedo.

With the Stay Home - Stay Safe orders in place, many households are struggling with domestic issues. Acevedo said the crisis behind closed doors has escalated.

On Wednesday, a 24-year-old pregnant woman was shot and killed by her ex-boyfriend. Her unborn child was also killed.

RELATED: Suspect kills himself after killing pregnant woman, wounding 3 others

HPD told ABC13 they have responded to 131 murders in 2020, which is nearly a 50 percent increase from the 88 murders around this time last year.

"A big driver of that is really the drug trade. The drug trafficking activity where a lot of these deaths have been people shooting other people over drugs," Acevedo said.

He said they are now working with federal partners like the FBI and ATF to catch suspects and send them to the federal system faster.

"We're hopeful that they're taking on more cases. We know that criminals are more in fear of the federal system, not just here, but across the country, than they are of the state system,"

Acevedo is also asking the public to step up as a force multiplier, and if you see something, say something. 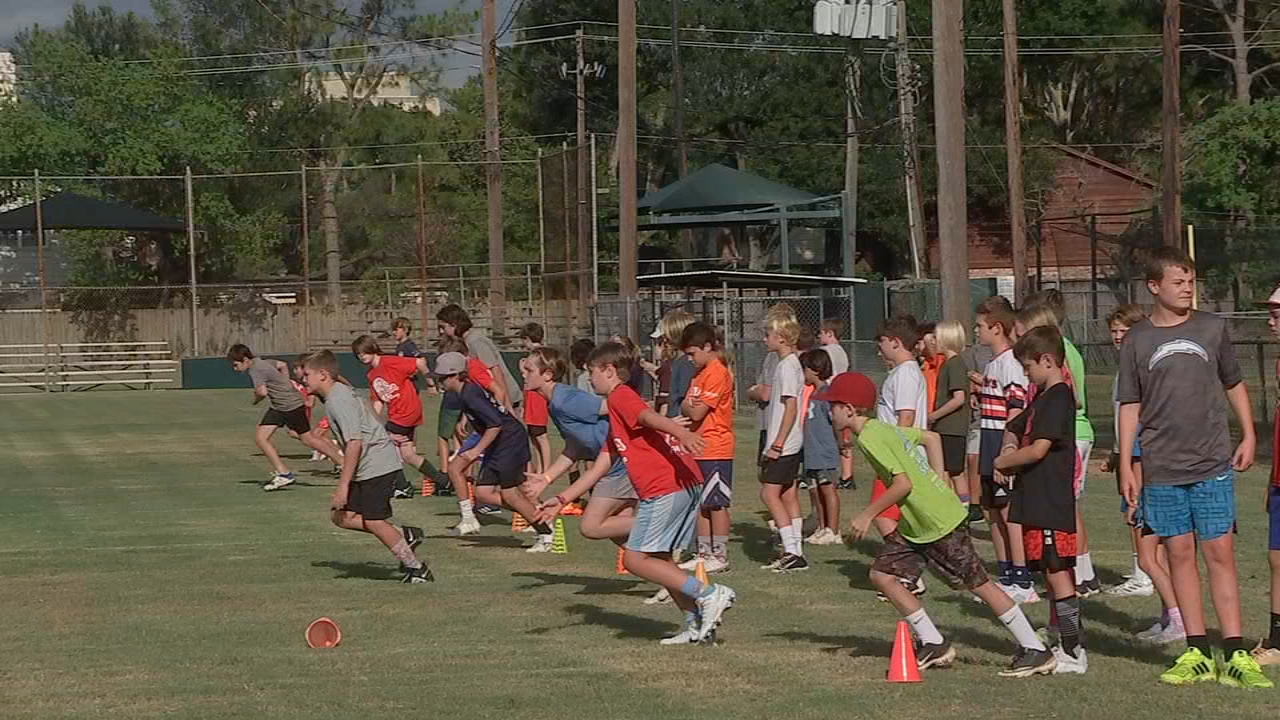