Numbers reported from Harris County and Houston show at least 9,100 of the 30,729 positive cases are attributed to Hispanics. That is the highest number linked to a certain race or ethnicity in the area.

A new report from the CDC said Hispanics are four times more likely to need to be hospitalized because of the virus than a white, non-Hispanic person.

"If you look at death rates, 37 percent, so a little more than one out of three deaths, are from Hispanics, but they only represent 18 percent of the population so they are over represented in deaths as well," Catherine Troisi, an infectious disease epidemiologist with UTHealth said.

"They are working, taking care of kids, elderly people, working in restaurants, cleaning houses, offices, the ones keeping the economy going," Mexican Consul General Alicia Kerber said. "They are taking a very high risk of having the COVID and passing it to their families."

The Mexican Consulate administered at least 1,500 coronavirus tests on Sunday to people who lined up as early as 2 a.m.

Kerber said she believes that shows the level of concern among Hispanics.

"It also reflects that that demographic construction of Houston," Kerber said. "Houston is a very diverse city where the Hispanic population is an important number of this community." 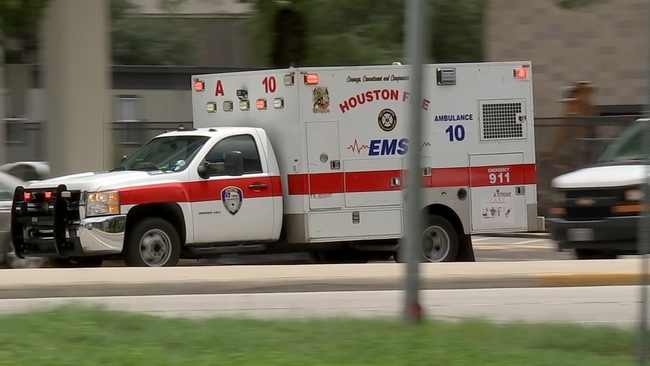 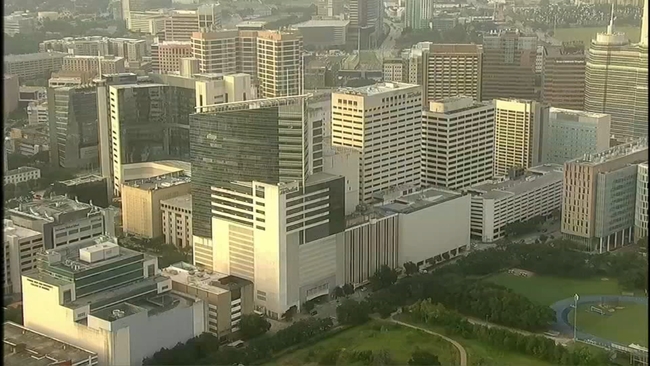