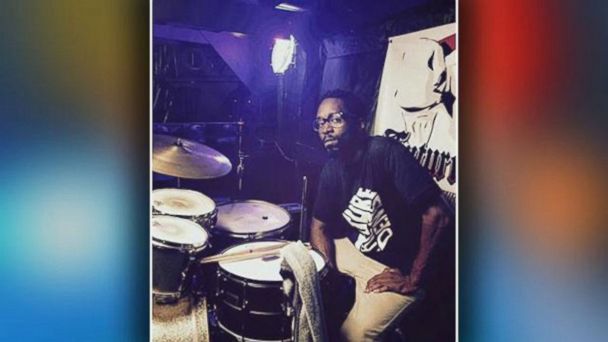 PALM BEACH, FL -- When a South Florida police officer fatally shot a legally armed black musician last October, a recorded 911 call shows the officer yelled for the man to put down his gun "right now" just as the operator came on the line -- but prosecutors say the officer knew the man had already dropped his gun.