COPENHAGEN, Denmark -- Police say three people have been wounded, including two police officers, in a shooting in downtown Copenhagen.

Police said it wasn't immediately clear whether the incident was linked to an earlier shooting at a cultural center that killed one person and wounded two police officers.

In the latest shooting, Copenhagen police say one person was shot in the head while the two officers were shot in the arms and legs.

The suspect fled on foot. 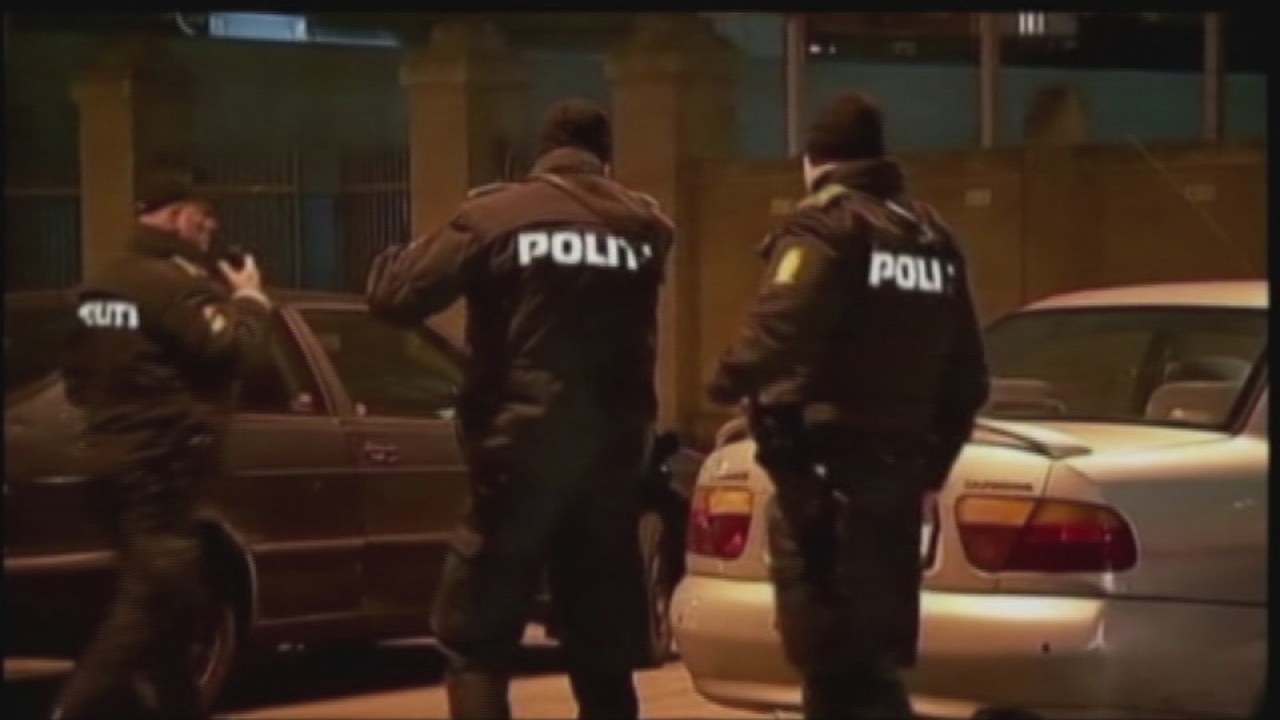