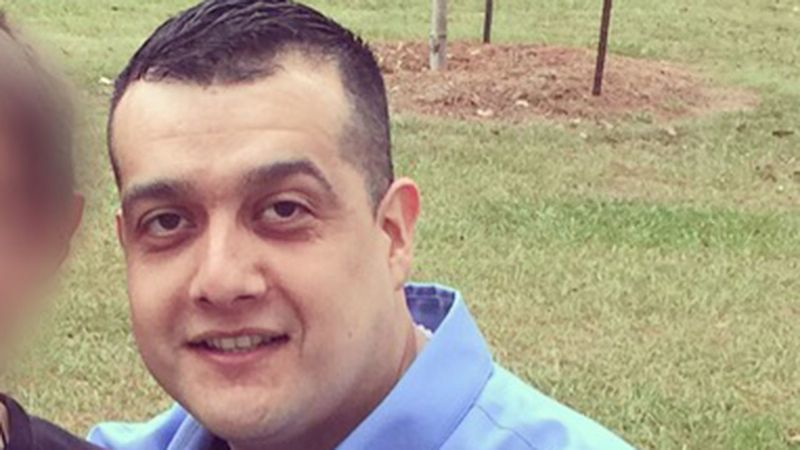 HARRIS COUNTY (KTRK) -- The family of a man convicted of murder recently says he deserves a new trial based on an expert witness with questionable credentials.

Dr. Fessessework Guale has been pulled from testifying at trial after the Harris County Institute of Forensic Science discovered she's been misrepresenting her educational qualifications under oath. At least four trial transcripts show she has said she has a Masters in Toxicolgy when, in fact, it's in Physiological Science from a veterinary school. Dr. Guale has been a state's witness for years, called on to explain the effects of drugs or alcohol on a body based on blood alcohol content.

RELATED: Woman responds to allegations that she lied about her credentials in DWI cases 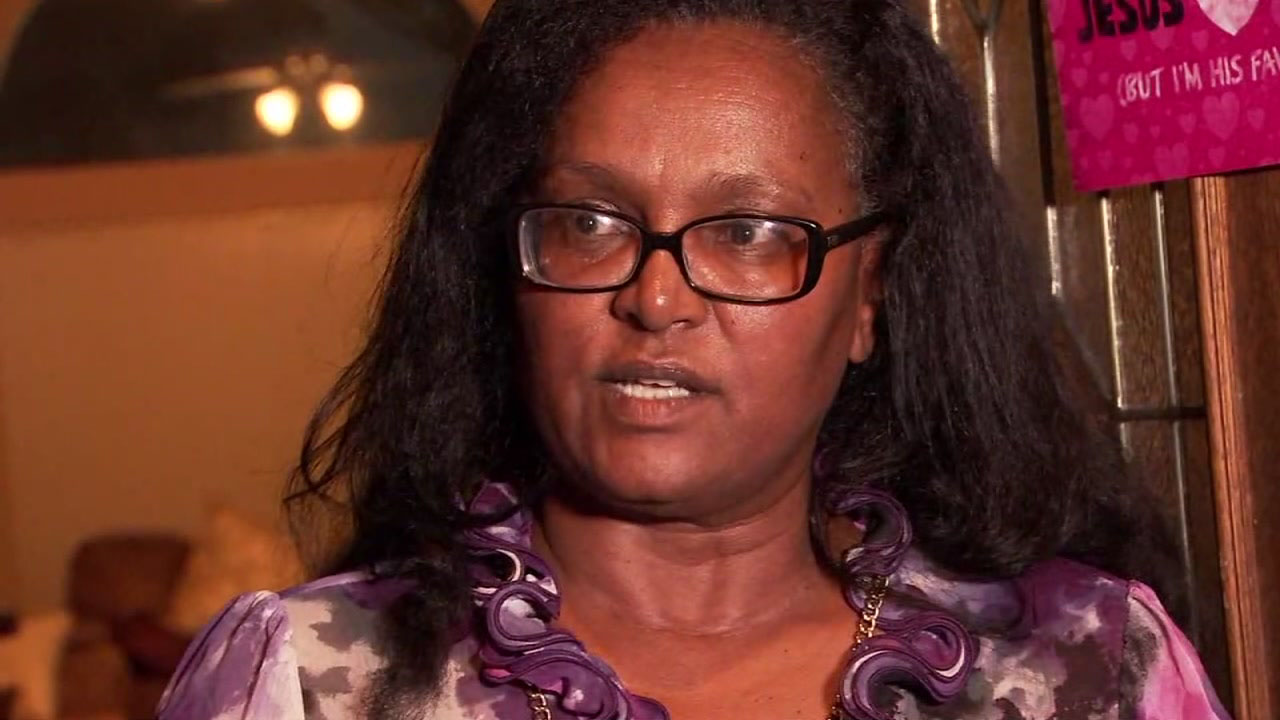 Toxicologist responds to claims she lied
The Harris County District Attorney is asking defense attorneys to review a decade's worth of their DWI cases looking for possible errant testimony from a Harris County toxicology witness.

The Harris County District Attorney's Office has notified defense lawyers about the issue and is currently reviewing cases.

One case involves Jaime Flores who was convicted of causing a crash that killed an elderly man along FM 1960 near Kuykendahl in 2013. A third vehicle was involved but left the scene. Flores' young son was a passenger in his car. The state said Flores was intoxicated with a blood alcohol content of .1.

Dr. Guale testified during the case.

"I don't think there was any question she was impactful. She was the state's primary expert, singular expert called to testify about intoxication in the case," said Mark Hochglaube, Flores' appellate attorney.

Hochglaube tells Eyewitness News he plans to file a motion for a new trial this week based on Guale's testimony about her education.

Flores' family is concerned he was convicted based on it, but they have stood by him from the beginning.