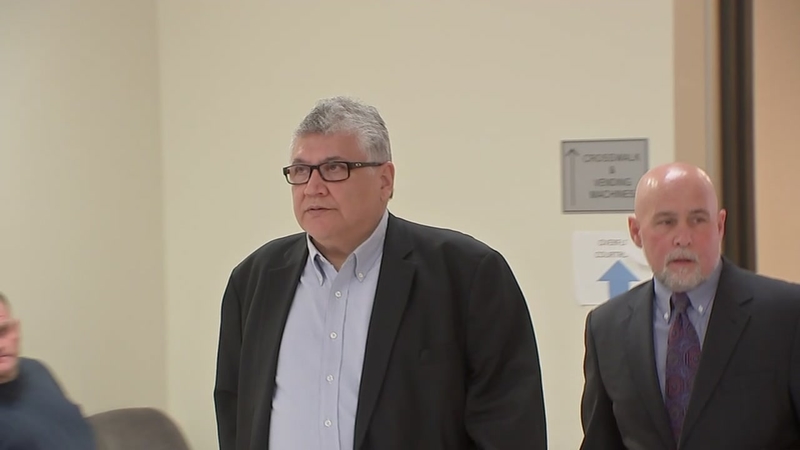 Gather Lopez arrves at court, where he plead not guity to sexual assault charges.

He was indicted for sexually assaulting a teenager almost 20 years ago.

"She was sexually abused when she was 15. She thought he had been taken out of ministry, when she discovered that he was still in ministry. She came forward and made her report to law enforcement," said Carol Midboe of the Survivors Network of Those Abused by Priests, SNAP.

The support group was at the courthouse to get behind the victims impacted by the case.

"I'm encouraged after hearing what the progress is. So there's another indictment in progress for a second victim. There's still evidence being collected, witnesses being spoken to for other witnesses and victims that are out there," said Midboe.

As far as Monday's court case, it involved two charges concerning a teen who says she was sexually assaulted when she attended Sacred Heart Catholic Church in Conroe in 2000.

Given the fact that it's been nearly two decades and Father La Rosa-Lopez has worked at different locations, there were multiple search warrants executed and there are a lot of documents to collect and go through.

"This is where the documents are going to be exchanged. There's about 16,000 documents that we're dealing with, it's massive," said Montgomery County District Attorney Brett Ligon

There are other alleged victims. The charges carries up to 20 years behind bars.