6 facts you need to know about Texas' campus carry law

Campus carry is now the law of the land. Here's what that means for you.

Campus carry is now the law of the land in Texas, after Gov. Greg Abbott and the Republican legislative majority were successful in getting the bill through in Austin.

Texas is now one of a handful of states that guarantee the right to carry concealed handguns on campus. Here's a Q&A on how the law will work:

WHO CAN HAVE A CONCEALED HANDGUN ON CAMPUS?

If you have a Texas handgun license, you are eligible to carry your weapon on campus.

Texas handgun licenses are available to any person who is at least 21 (or 18, if a member of the military). You must pass a classroom and gun range training course. Convicted felons and people charged with felonies and certain high-level misdemeanors, and people with a history of mental illness may face restrictions.

WHERE ARE GUNS ALLOWED ON CAMPUS?

The law allows guns in buildings, classrooms and dorms, but each campus can make its own rules on where weapons are permitted. By law, campuses must map out where guns are banned.

At the University of Texas at Austin, for example, faculty members can declare their offices as gun-free zones. Students residing on campus can have their guns in common areas, including cafeterias and student lounges, but are not permitted to keep their weapons in their rooms because there is no place to store them.

Room restriction exceptions will be made for visiting family members licensed to carry guns.

Guns are allowed in dorm rooms at Texas A&M University in College Station, where faculty must seek permission to ban guns from their offices.

WILL I SEE GUNS IN CLASSROOMS OR OTHER PLACES ON CAMPUS?

Campus carry does not mean open carry. The open carry law does not apply to college campuses, meaning guns should be holstered and kept out of sight.

ARE PRIVATE AND COMMUNITY COLLEGES EXEMPT?

As of August 1, 2017, community colleges must allow campus carry in Texas. But private schools, such as Baylor, Rice, Texas Christian University and others, have the option of banning or allowing weapons.

Amberton University, which doesn't allow students under 21 and has a total enrollment under 2,000, was the first private school that opted to allow guns.

WHAT ARE THE ARGUMENTS FOR AND AGAINST CAMPUS CARRY?

The concealed carry law has been on the books in Texas for 20 years, but gun rights supporters believed students on college campuses were missing their constitutional right to bear arms. Advocates of campus carry said it helps students defend themselves in an age of violent shootings, such as the 1996 UT shootings or 2007 Virginia Tech massacre.

Opponents argue the law could actually lead to more violence on college campuses in Texas.

WHAT'S THE SIGNIFICANCE OF THE AUG. 1 START DATE?

On August 1, 1966, Charles Whitman, a Marine-trained sniper, opened fire from the University of Texas clock tower, killing 16 people, and injuring 31 others. A 17th victim died in 2001 from injuries sustained in the attack. Scholars identify this date as when America's first mass shooting occurred. 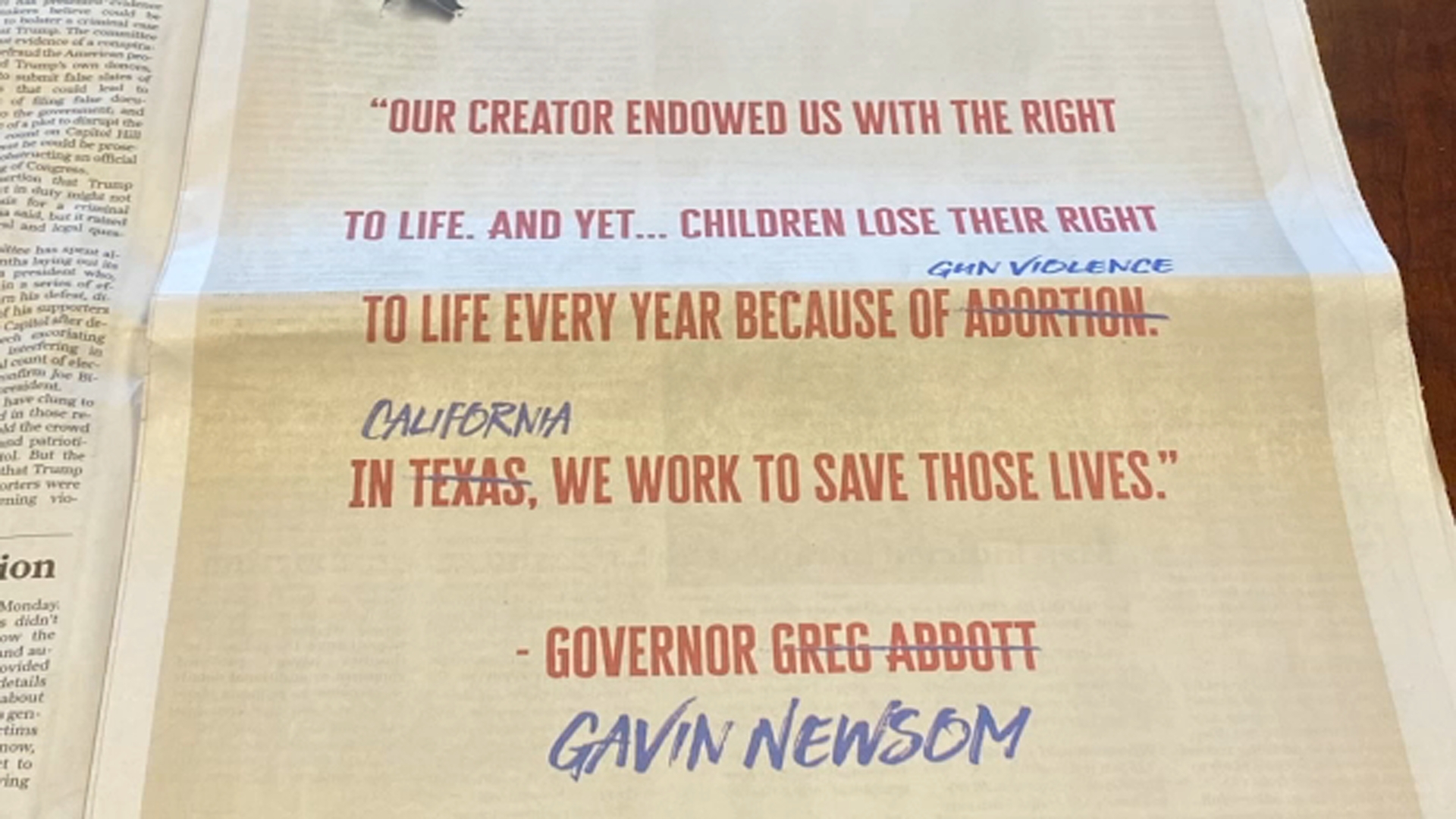 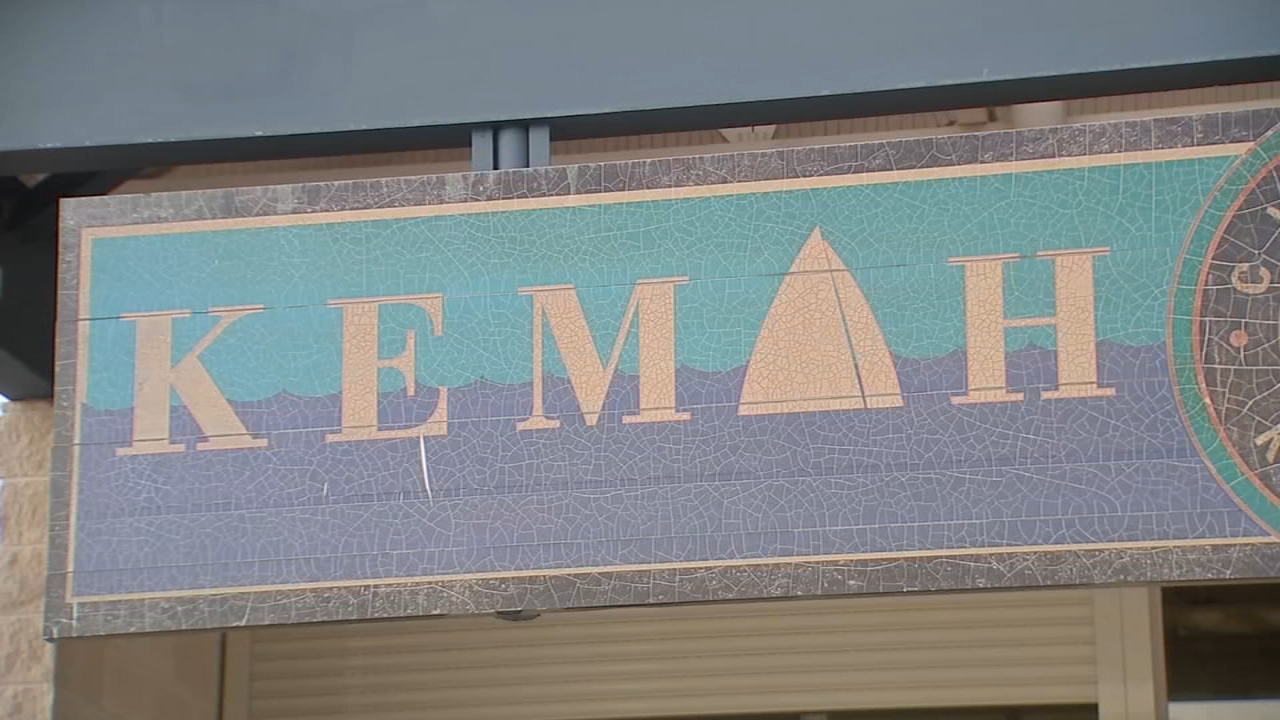