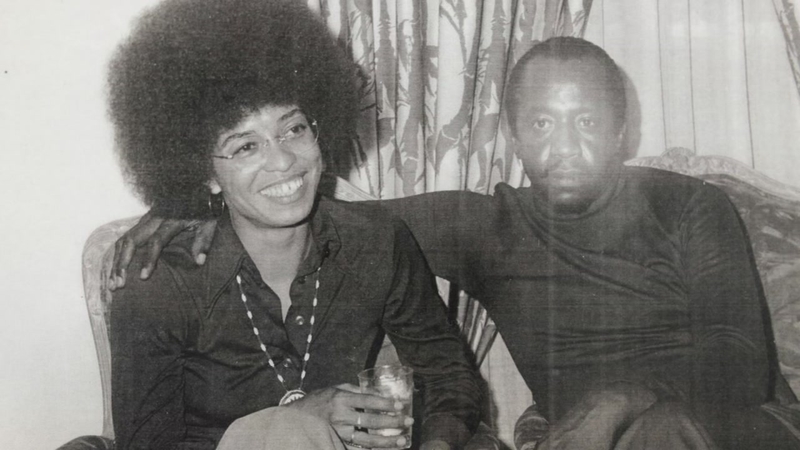 HOUSTON, Texas (KTRK) -- A funeral was held over the weekend for Ovide Duncantell, the founder of the country's first Martin Luther King, Jr. Parade.

The civil rights leader fought for equal rights for African Americans for many years in Houston.

He dedicated his life to preserving the legacy of Dr. King, but his legacy was celebrated at Wheeler Avenue Baptist Church on Saturday.

"In this day and age, there are so few people willing to die for what's right," said HISD School Board Vice President Jolanda Jones. "He was willing to die."

Speakers at the funeral service described Duncantell as a warrior who always stood up for what he believed in.

"I'm going to remember that he chained himself to a tree that he had planted years ago in the memory of Dr. King," said Houston City Councilman Michael Kubosh.

"This parade is a reminder that there's still an opportunity to preserve the dream, to continue to keep that legacy alive of hope, inclusivity, support and love," said Ivy Okoro, who is the Assistant Project Manager for the parade. "Mr. Duncantell represented all of those things."

He was also the catalyst for the renaming of South Park Boulevard to Martin Luther King Boulevard, and the creation of a statue of Dr. King in McGregor Park.