A motorcyclist miraculously survived a terrifying fall from a Colorado cliff and was able to capture it all on camera.

A motorcyclist miraculously survived a terrifying fall from a Colorado cliff and was able to capture it all on camera.

Rick Hogge's helmet cam was rolling when he went off a cliff and into a rushing river last month.

He says he had traveled from Texas with some friends for an annual motorcycle trip when the accident occurred.

In the video, you can see Hogge trying to maneuver around a few rocks when he hits one of them causing his handlebars to turn too far to the left.

Hogge says he then accidentally hit the throttle sending him off the cliff. He says he fell about 60 to 70 feet into the water below.

Hogge did note that leading up to the accident he had struggled to keep his momentum as he maneuvered along the pass - an aspect of motorcycling he said: "a better rider would have had no problem with." 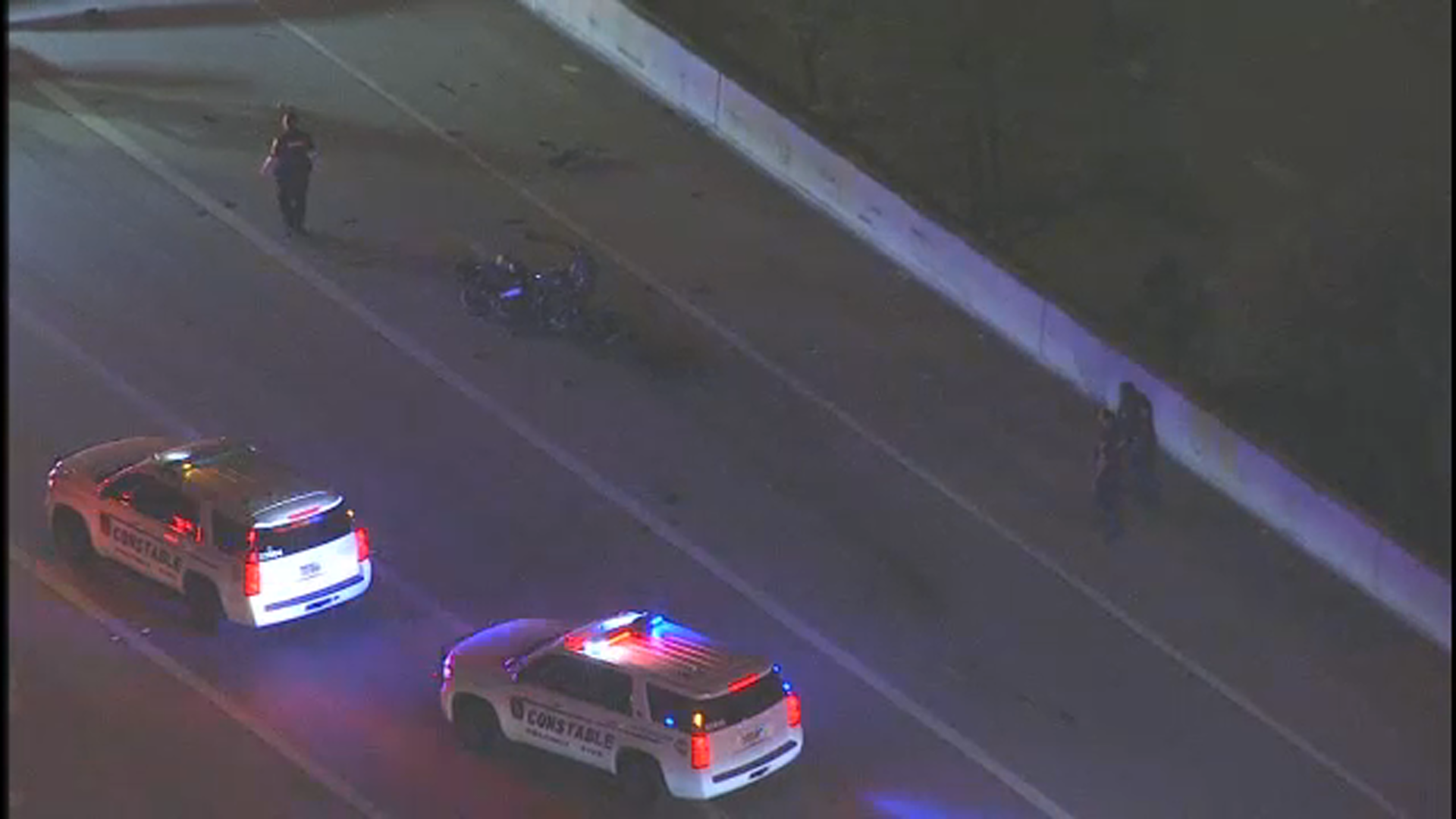 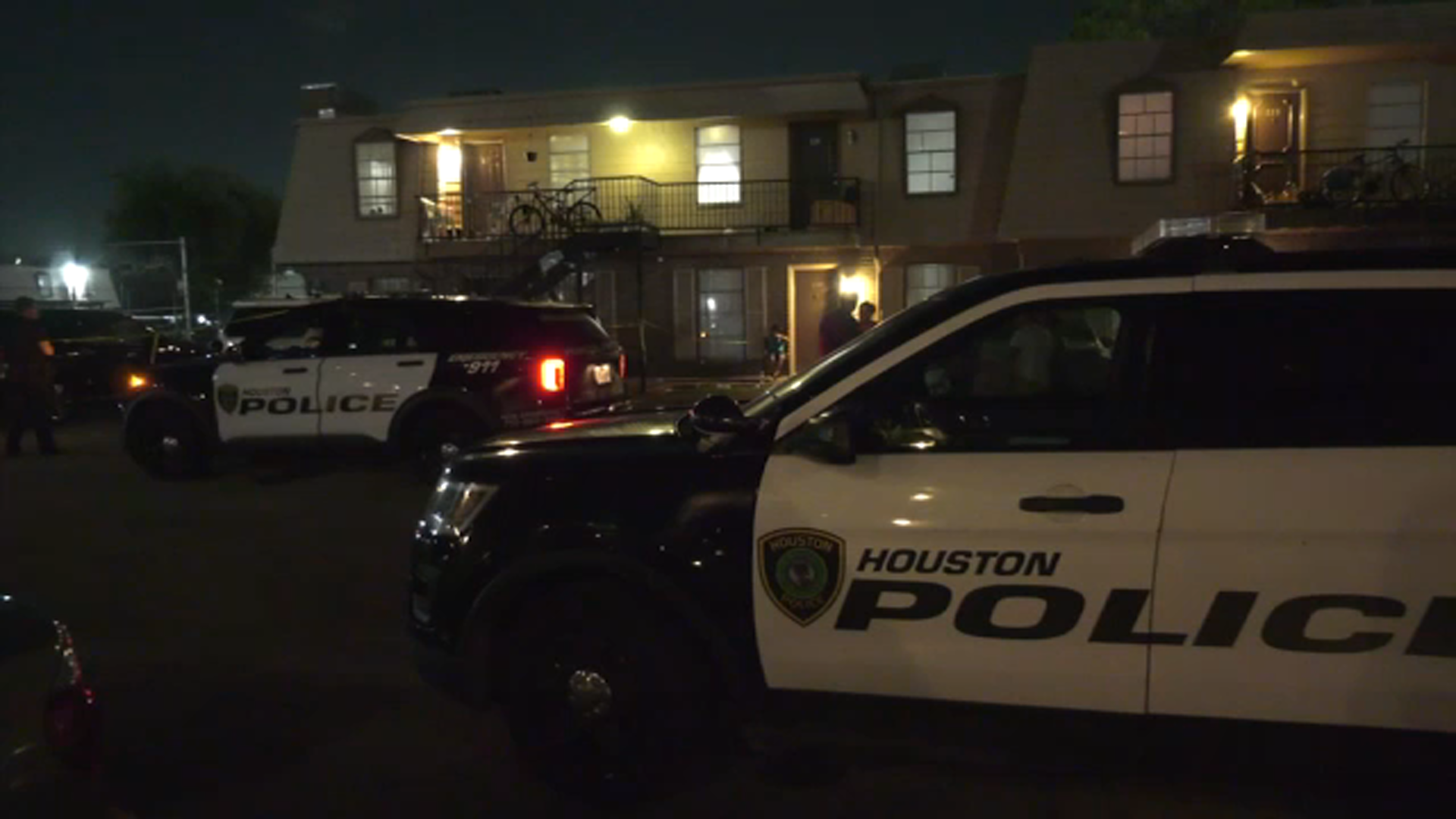 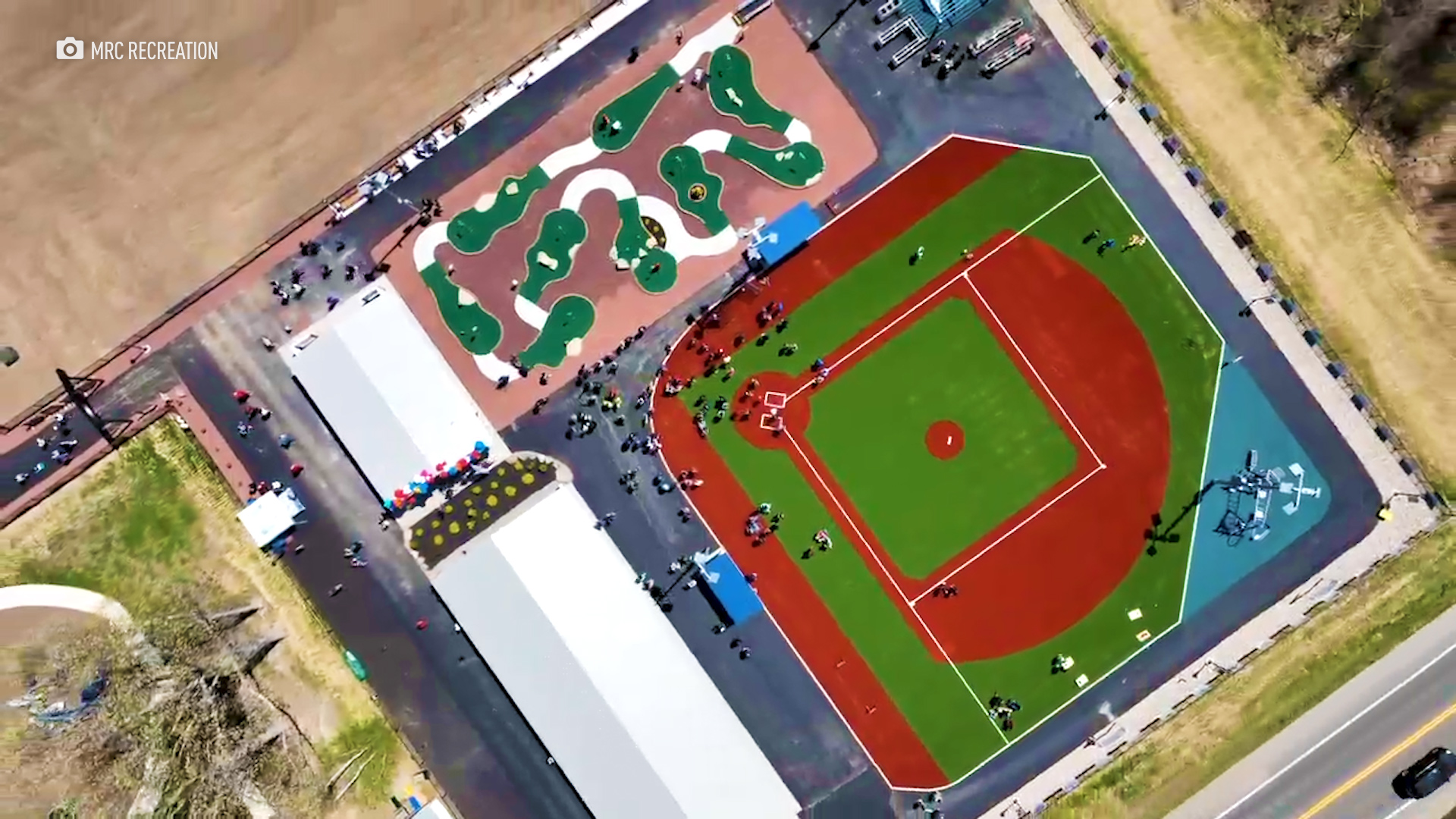