The death of Black Panther star Chadwick Boseman not only shocked the world, but it changed the way we think about colon cancer. He he died at 43, which is well below the age recommended for screenings. However, that could soon change. ABC13's Stefania Okolie explains.

While overall, colon cancer rates have been declining, the draft guidelines issued Tuesday by the U.S. Preventive Services Task Force reflect a growing concern about rising rates in people under the age of 50.

The task force is a volunteer panel of doctors that regularly reviews evidence and issues advice on medical tests and treatments.

The group is proposing that adults of average risk for colon cancer be screened from ages 45 to 75. How often the tests are done depends on the type of screening: a colonoscopy is usually every five to 10 years while stool-based tests are every year. After age 75, the task force says screening decisions should be made on an individual basis.

"Most people who get colon cancer have no signs, no symptoms and no risks. And so that's why we recommend that everyone get screened," Krist said.

The task force advice on screening doesn't apply to those with colon cancer, polyps or a family history of colon cancer or genetic disorders that increase their risk. Tuesday's proposal also emphasizes that the disease occurs more often, is screened for less and leads to more deaths in Black adults.

Colon cancer, along with rectal cancer, is the third leading cause of cancer deaths in the U.S., with an estimated 148,000 new cases this year.

The task force proposal brings it in line with guidelines from the American Cancer Society, which in 2018 lowered the screening age from 50 to 45. With the change, doctors should feel comfortable recommending colon cancer screens to younger patients, said the cancer group's Robert Smith.

"We've been anticipating this for a while," Smith said.

"We have a lot more treatment options that are less invasive and have better results when we treat cancer at the earlier stages," she said. "That makes a huge difference to our patients."

Experts anticipate it will still be a challenge getting people screened. Currently, 1 in 4 people between 50 and 75 have never been screened for the disease, and only about 60% of U.S. adults are up to date on their colon cancer screenings, Krist said.

If the recommendations are finalized, screenings for younger people would be covered by most private insurance plans, with no copay. The Affordable Care Act mandates that insurers cover services recommended by the task force.

The proposal is open for public comment through Nov. 23. 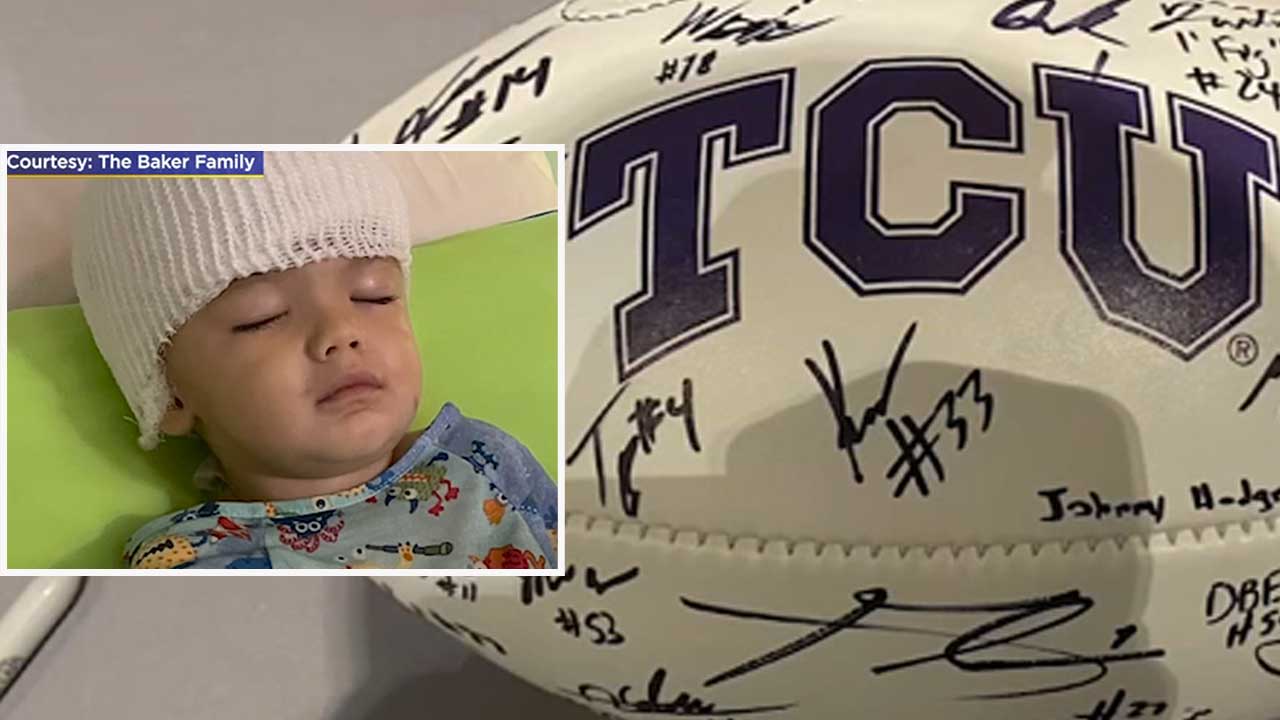 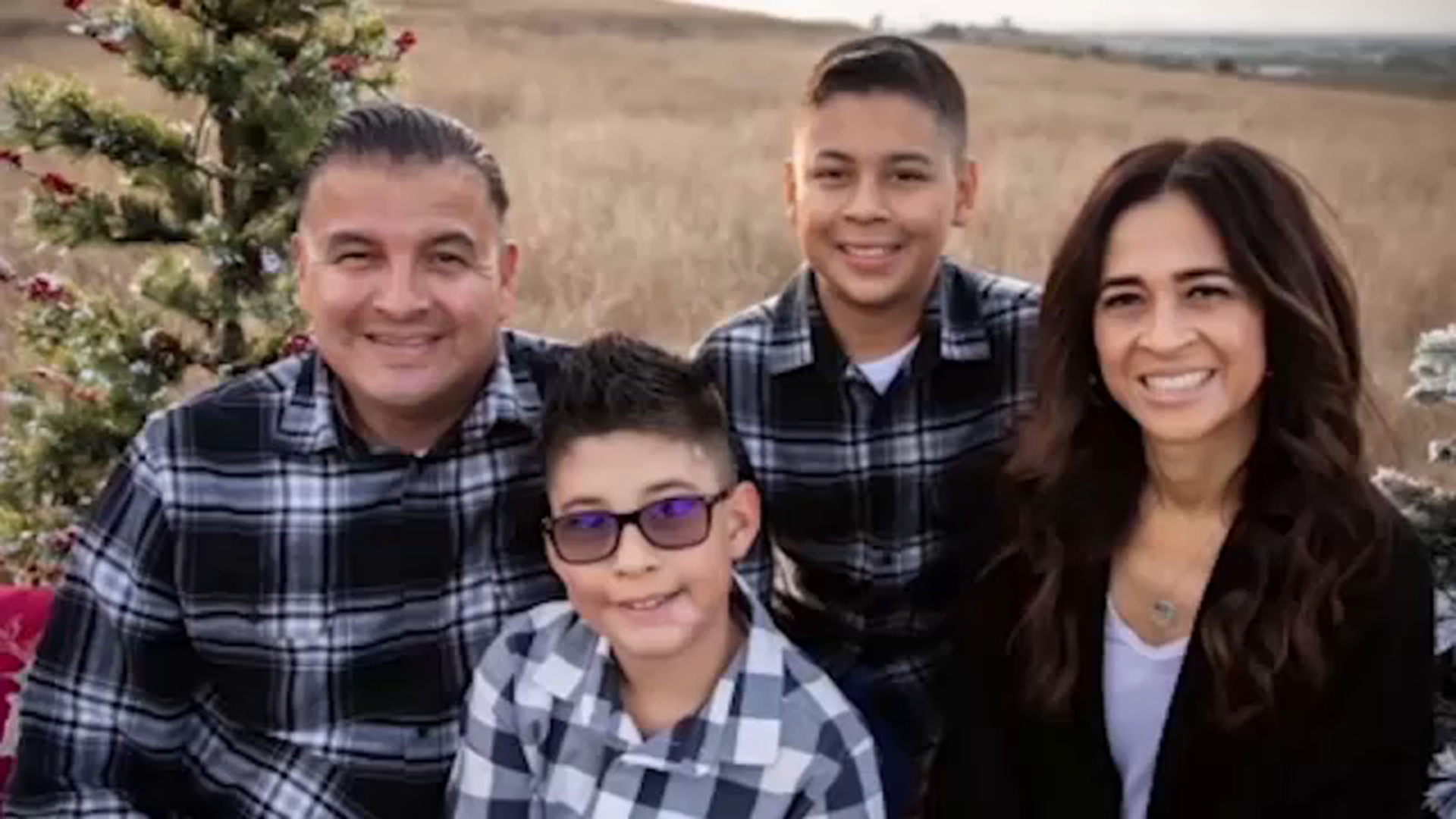 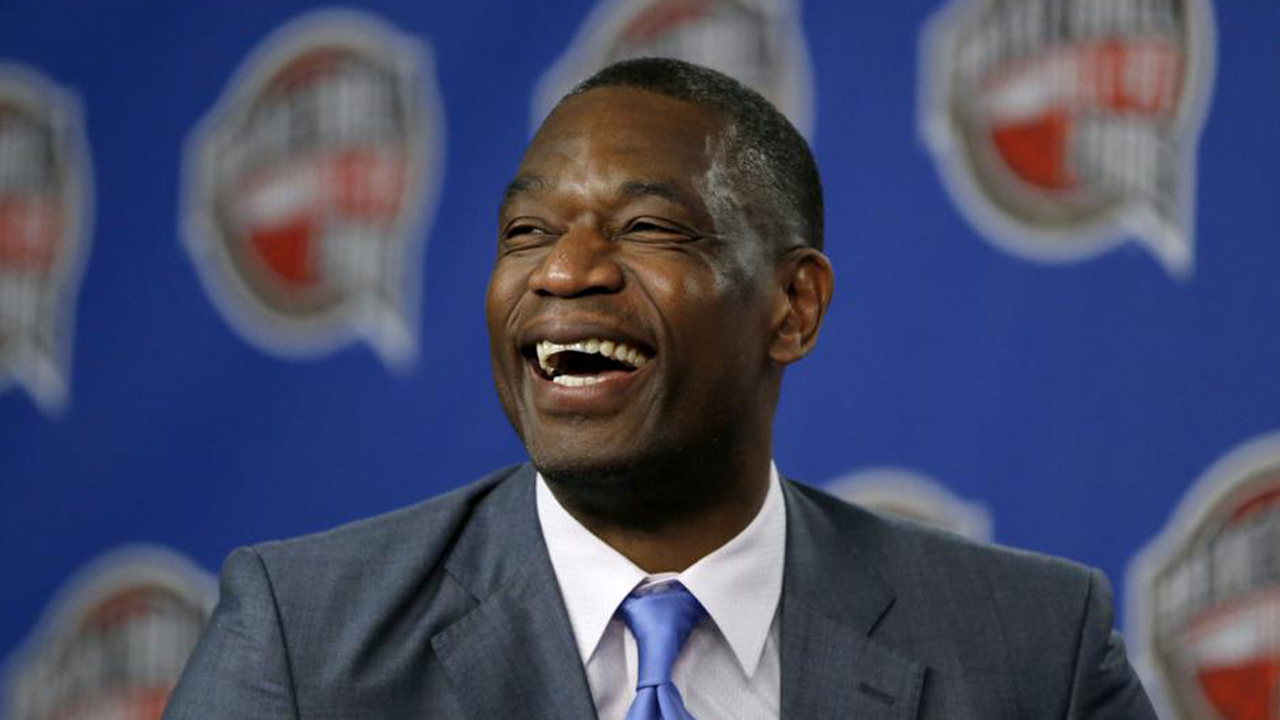