Those who knew Colin Powell told ABC13 he always led by example and say he was a true patriot who put country above party and above self.

HOUSTON, Texas (KTRK) -- When he spoke at Rice University's commencement in 2015, the retired four-star general, chairman of the joint chiefs under two presidents, and the first black secretary of state, Colin Powell, said leadership was about empowering those who follow to be their best selves, to accomplish their mission.

Those who knew Powell told ABC13 he always led by example. Retired Brig. Gen. Tom Kolditz runs the Doerr Institute for New Leaders at Rice. He said Powell was a true patriot who put country above party and above self.

"I've probably never known a man with a stronger moral compass and a greater dedication to personal integrity and leadership," Kolditz said. "The man rose above any given political party. He was dedicated to the country and he was focused on doing the right thing."

Chase Untermeyer also knew Powell and served with him in three presidential administrations. As Secretary of State, Powell swore Untermeyer in as U.S. ambassador to Qatar in 2004.

"He was also a man of great warmth, of great humor," Untermeyer told ABC13. "He, perhaps, was our greatest president that we never had. He could have and, probably, should have run for president."

However, Powell's greatest legacy will be about his service. Gregg Petersmeyer helped Powell found America's Promise, an alliance of organizations to help young children succeed regardless of their circumstances. Petersmeyer is now the chair of the organization.

"There are far too few men and women who have that sort of profile today in America, and it's one of the reasons this is such a sad day and such a huge loss," Petersmeyer said.

Current Secretary of State, Antony Blinken, spoke of Powell in remarks, hours after learning of his death.

Powell's family revealed early Monday that he had died from complications due to COVID-19 despite being vaccinated against the virus that has killed more than 700,000 Americans.

ABC13 spoke with Dr. James McDeavitt at Baylor College of Medicine, who did not treat Powell but is aware from media reports about his underlying conditions.

"There were a number of factors in his history that would put him in a very high-risk group," Dr. McDeavitt said. "For one thing, he was 84 years old, so he was in the elderly population. He had a disease, multiple myeloma that inherently impairs your immune system. And the treatment of that disease also has the impact of impairing the immune system."

Powell did not have a third booster shot as the CDC has recommended for the immunocompromised.

"This underscores the need to have those boosters, third doses, particularly if you're immunocompromised," said Dr. Luis Ostrosky, the chief of Infectious Diseases at UTHealth.

Powell's untimely death serves as a reminder, doctors said, the fight against the illness is not over. 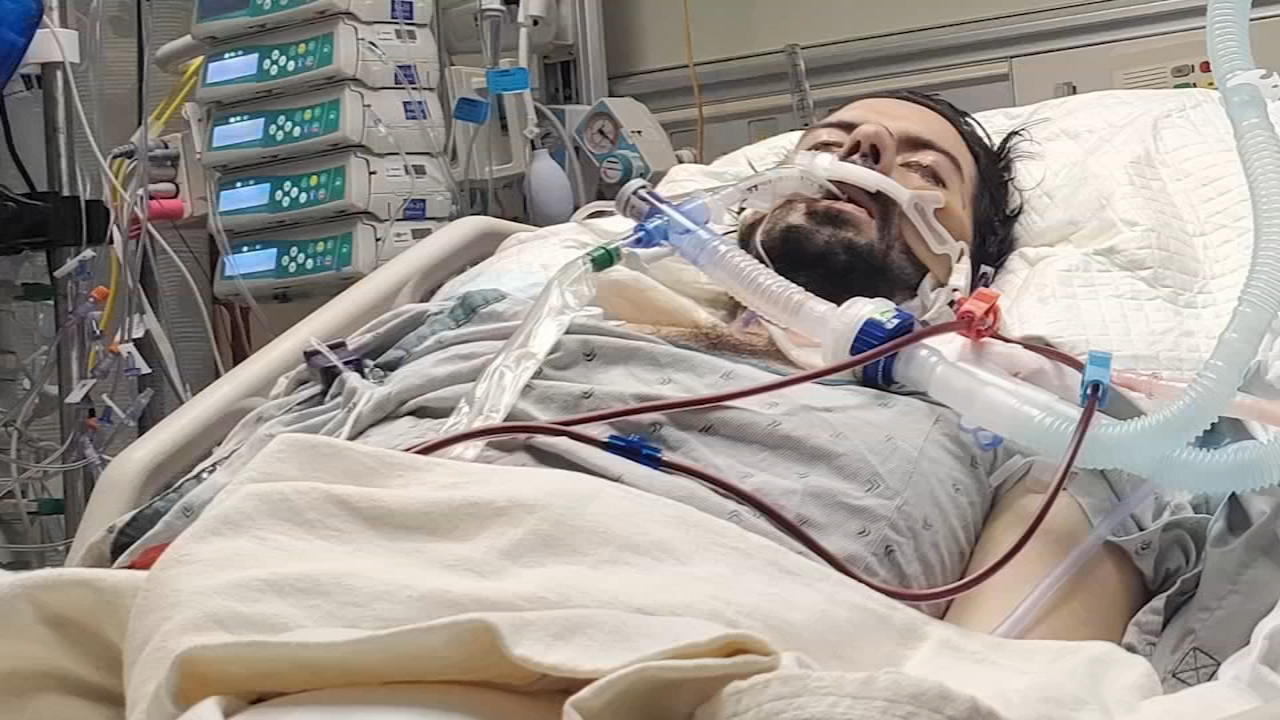