HOUSTON, Texas (KTRK) -- Have you ever looked closely at the change in your pockets? Pennies, nickels, dimes and quarters -- most of the time they're exchanged for face value.

But some coins out there could be worth a lot more than you think.

"It is advantageous to go through your change because you never know what you're going to find," Kenny Duncan Jr. with U.S. Coins and Jewelry explained.

He said there are quite a few error pieces in circulation that are worth a pretty penny. Many errors, also known as double dies, were produced when the coin was struck twice by a press.

"When you strike two and three billion, four or five billion, you're going to have some discrepancies," Duncan said. 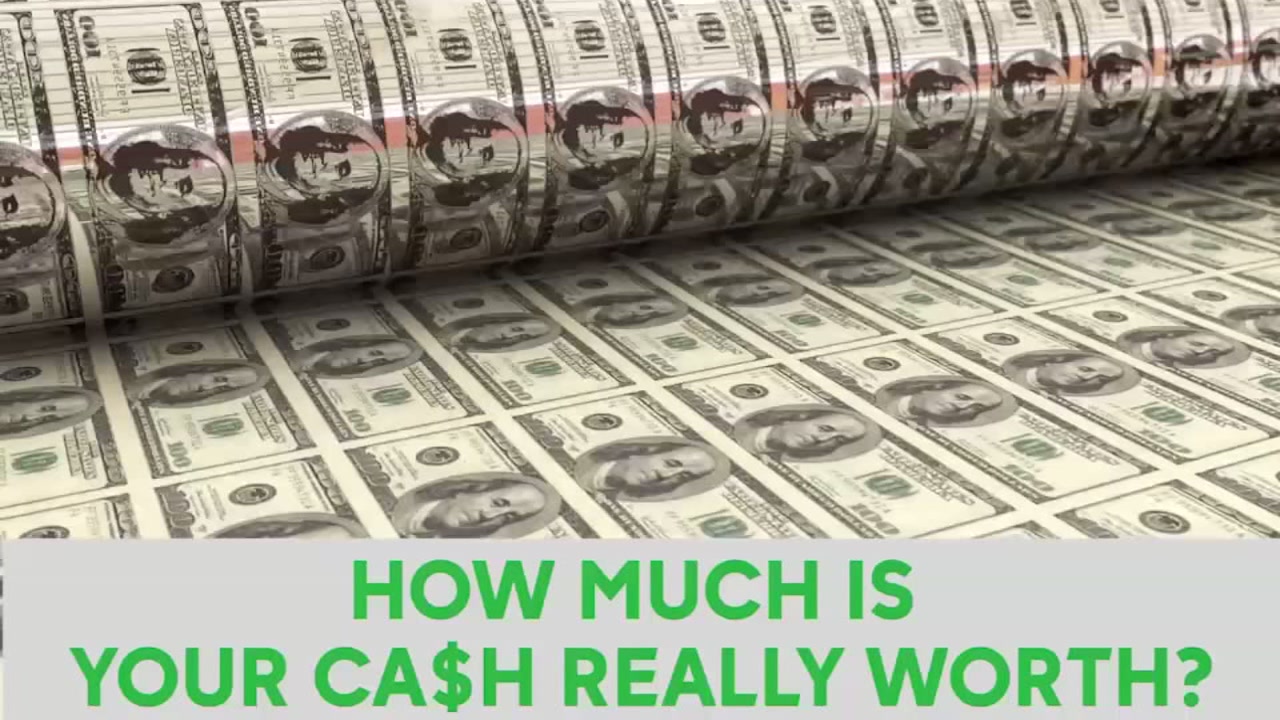 How much is your cash really worth?
If you want to figure how much your money is worth, the first place to check is the serial number.

One of the most popular out there is the 1955 double die. Close up, you can see the date stamp looks like a double image. If you're lucky enough to find this one, the going price varies.

With that coin, the buffalo on the back appears to only have three legs. The error was discovered after the coins entered circulation. The value of those vary based on grade quality. Some have gone for $50,000.

If you're lucky enough to find a 1943 bronze penny, Duncan said it's like hitting the lottery. Due to a copper shortage during World War II, zinc coated steel was used to produce cents in 1943. However, a small fraction of coins were mistakenly struck on bronze planchets. Only 26 have been found to date, and a select few have sold for over a million.

It's certainly worth keeping an eye open.

If you think you've found a 1943 bronze cent, there's a test you can do. Grab a magnet and hold it to the coin. If it doesn't stick, you may want to have it checked by a reputable coin expert.