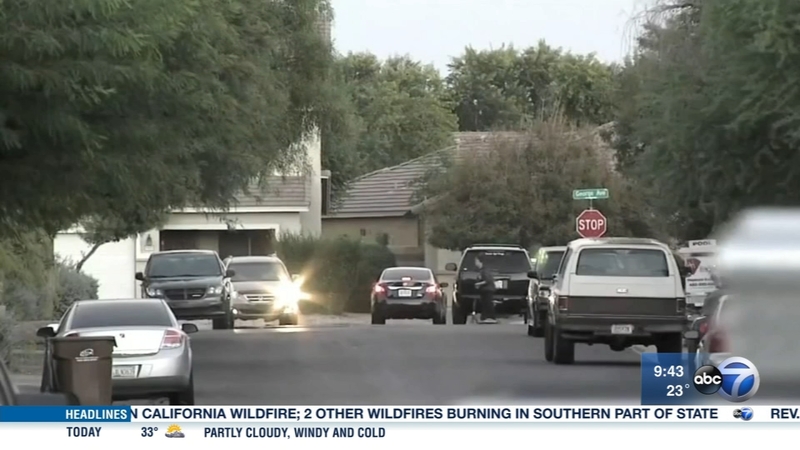 PINAL COUNTY, Arizona (KTRK) -- Police in Arizona are crediting a little girl's quick thinking and a lesson learned at home for helping her avoid an attempted kidnapping.

"I was at work yesterday, my daughter called me in tears crying upset, and she told me that some guy tried to take her," said the girl's mother, Brenda James.

Good Morning America reports the 10-year-old was walking with a friend when a man in a white SUV allegedly pulled up next to them and said the girl's brother was hurt and she needed to get in his car.

According to authorities, the girl asked the man for a code word, and when he didn't know it, he took off.

"We actually just came up with it a few months ago," James said. "So it was something real recent from a story that I read that reminded me from when I was little and we had a code word."

The girl was unharmed.

"My daughter was prepared and it didn't happen and she's at home safe," James said.

"The mother of this child did an awesome job teaching a code word to a child and that potentially saved that girls life," said Pinal County, Arizona Sheriff Mark Lamb.

James said she hopes her daughter's story will encourage other families to come up with a code word of their own.