Christina Aguilera declares support for Britney Spears: 'It is unacceptable'

"She deserves all of the freedom possible to live her happiest life," Christina Aguilera wrote on Twitter

Christina Aguilera and Britney Spears were young co-stars who became icons of the 1990s music scene, where they were often portrayed as rivals.

Now Aguilera has declared her support for her old peer over the latter's public conservatorship battle.

"These past few days I've been thinking about Britney and everything she is going through," Aguilera wrote on Twitter Monday.

"It is unacceptable that any woman, or human, wanting to be in control of their own destiny might not be allowed to live life as they wish."

"To be silenced, ignored, bullied or denied support by those 'close' to you is the most depleting, devastating and demeaning thing imaginable."

A conservatorship is a legal arrangement which gives a court-appointed individual, known as the conservator, the power to handle the financial and/or personal affairs of another adult who has been deemed incapacitated.

Spears has been under the arrangement since 2008.

In an appearance in court last week, the singer asked for a years-long conservatorship to end, calling it an "abusive" arrangement.

Spears described how she had felt forced to perform, made to use birth control despite wanting a baby and put on lithium against her will, among other concerning details.

Her conservators include her father Jamie Spears.

"Every woman must have the right to her own body, her own reproductive system, her own privacy, her own space, her own healing and her own happiness," Aguilera wrote on Twitter.

"The conviction and desperation of this plea for freedom leads me to believe that this person I once knew has been living without compassion or decency from those in control."

She added: "To a woman who has worked under conditions and pressure unimaginable to most, I promise you she deserves all of the freedom possible to live her happiest life."

"My heart goes out to Britney."

Aguilera also posted an old photo of the two women, which appears to be from their teenage years.

The pair first came to fame through the "Mickey Mouse Club," a television show which also launched the careers of Justin Timberlake and Ryan Gosling.

Spears' testimony sent shock waves through the entertainment world and several prominent figures have spoken out in support of her, including her ex-boyfriend Timberlake.

"After what we saw today, we should all be supporting Britney at this time," Timberlake wrote on Twitter on the day of Spears' testimony.

On Monday, Britney Spears' younger sister, Jamie Lynn Spears, said she was proud of her sibling for speaking out.

The singer's legal battles have drawn attention to the complex world of conservatorships. An estimated 1.3 million adults in the US are under similarly restrictive arrangements, with guardians and conservators controlling at least $50 billion in assets, according to the US Department of Justice. 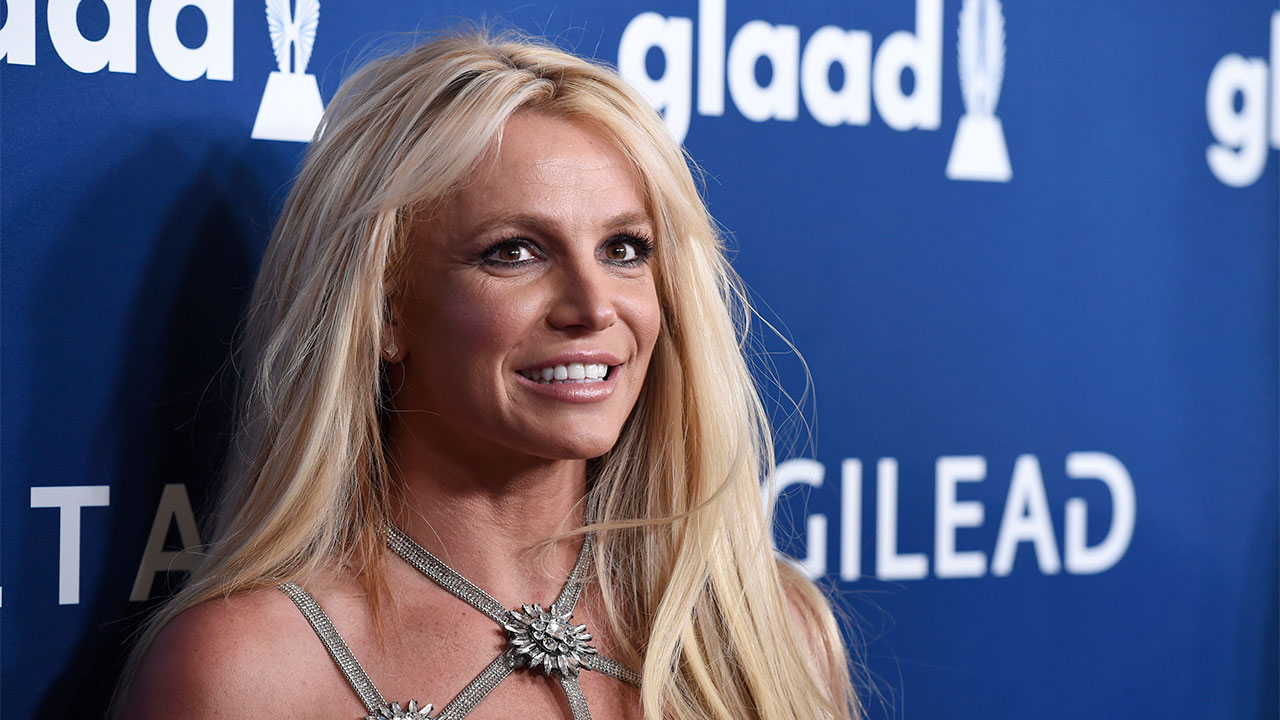 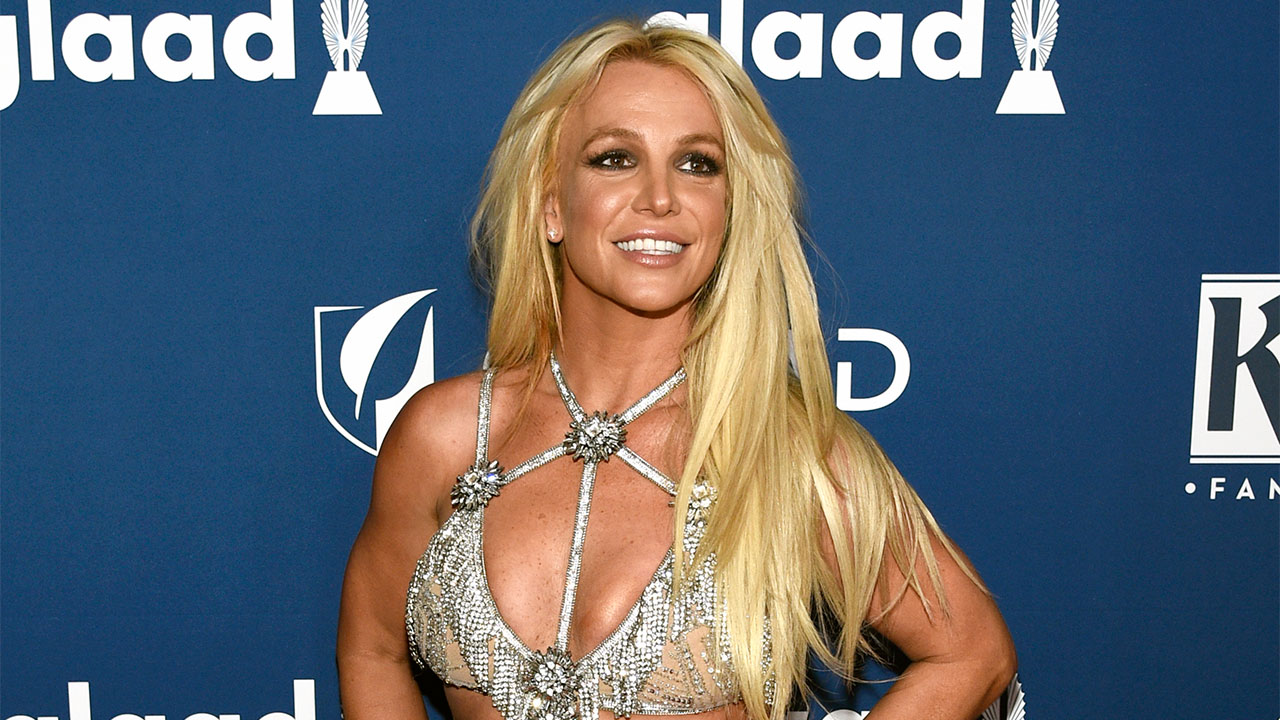