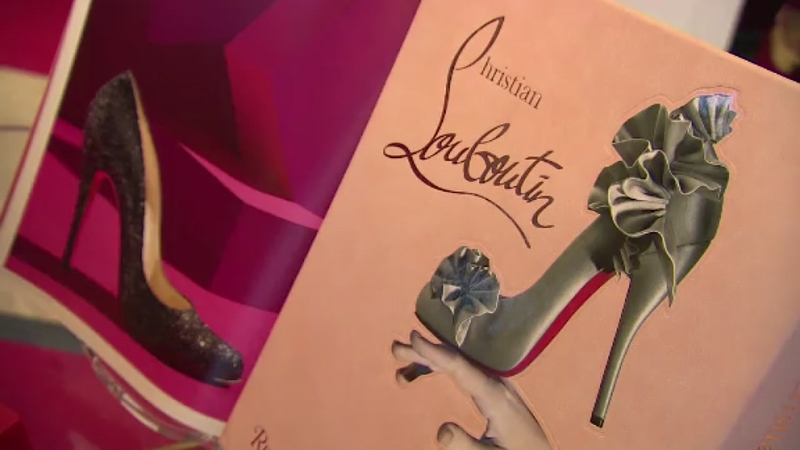 Christian Louboutin has won its fight to prevent other designers from selling copycat versions of the company's signature red-soled stilettos, CNN reports.

The European Union's highest court ruled Tuesday that the company's use of the distinctive red color means that its shoes can be trademarked.

The case started in 2012 when the company sued a Dutch retail chain over its own version of the red-soled shoes.

The chain had argued that EU law bars the trademarking of products with common shapes, like shoes.