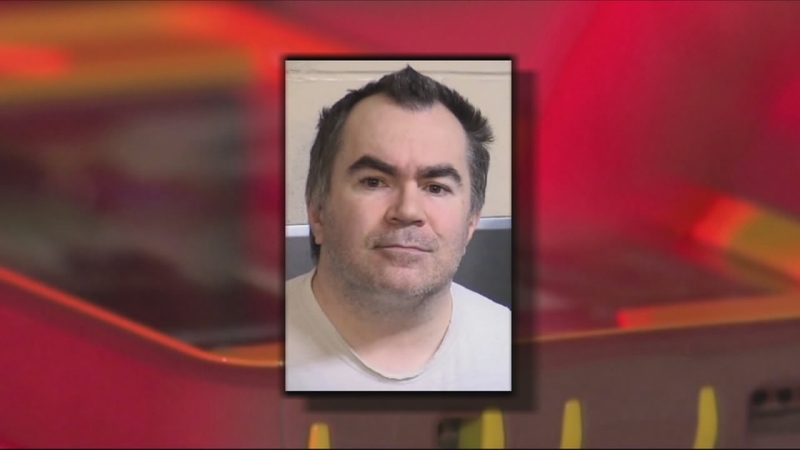 FRESNO, California -- An alleged predator went on the run, according to Fresno County Sheriff's investigators, but an Action News investigation may have kept him from getting very far.

"This is a pretty heinous thing this guy has done, and he made it out of the country," said Todd Thomas, the father of the victim of the crime. "I mean, he was gone."

The day after we broke the story of the Clovis, California, father making a citizen's arrest of the man sexting his 14-year-old daughter, the suspect left the country.

Viral video and put Hugo Rabson in the public eye.

Thomas made a citizen's arrest because he discovered Rabson had sexted with his teenage daughter on a cell phone he sneaked to the girl.

After finding a strange cell phone in his daughter's possession, a Clovis dad arranged to meet the man who gave it to her.

Dozens of news outlets followed our original story, and the coverage might have thwarted an escape plan.

"My first reaction was like 'How? How did this happen?'" Thomas said.

Investigators say Rabson flew from Las Vegas to Calgary, Alberta, and planned to fly from there to the United Kingdom, but Canadian border security agents found out about his criminal charges in Fresno and denied him entry.

"They even went to the length of just googling his name and actually saw him pop up in all sorts of headlines across the country," said Tony Botti of the Fresno County Sheriff's Office.

Sheriff's deputies say Rabson put a lot of thought into his flight, but he was also candid with Canadian border security when they stopped him.

They say he told an officer he bailed out of jail with the intention of fleeing the United States and wanted to go to the U.K. because he thought the country had no extradition agreement with the U.S. (It actually does.)

He chose Canada as his first stop as part of a plan to keep a low profile.

"The reason he was routing through Canada is because he found out airports there don't have CNN on any of their TVs and he knew he was all over the news, and he didn't want to pop up on there," Botti said.

CNN had also picked up our story.

Rabson's defense attorney told an Action News that things aren't always as they appear and said he'd reveal a possible defense at Rabson's next court appearance in June.

But legal analysts say prosecutors can use his attempt to leave the country as evidence of guilt. "Definitely makes it a lot harder to say 'But I didn't do it' or 'I was in the wrong place at the wrong time,'" Thomas said.

A judge revoked the $30,000 bail Rabson posted, but chose not to issue a warrant for his arrest, leaving the decision to the judge who hears the case next month and the bail bondsmen who posted the bond.

They told us they took his passport but chose not to arrest Rabson.

Thomas says he'd like to form a father support group, "Fathership," to address the emotions dads experience dealing with children who are victimized. He would also like to discuss the issue of how easily some suspected criminals can travel.