Troy Nokes is charged with directing the child to clean paraphernalia that contained fentanyl.
KTRK
By 6abc Digital Staff 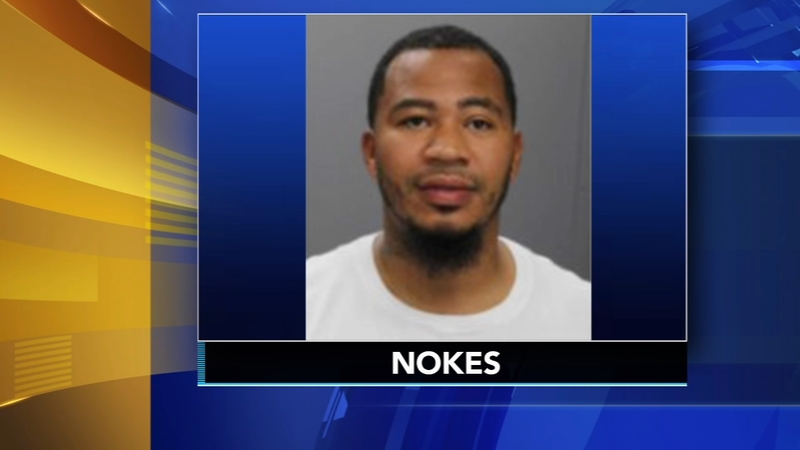 CAMDEN, New Jersey (KTRK) -- A New Jersey man has been arrested and charged after a 12-year-old boy was found unresponsive on a school bus, according to officials.

Troy Nokes, 35, was charged on March 21 with aggravated ,manslaughter, endangering the welfare of a child, employing a juvenile in a drug distribution scheme, and other crimes. 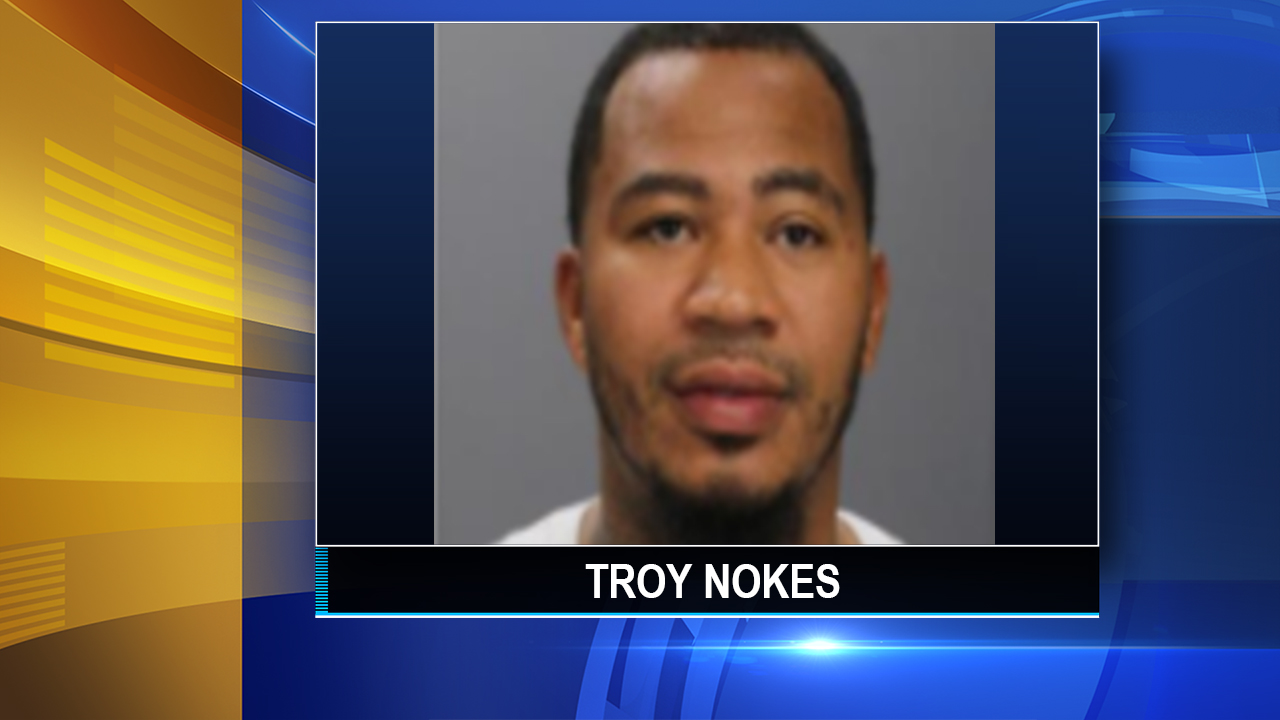 According to investigators, the child was found unresponsive on his school bus on January 24. Life-saving measures were performed by the school nurse until EMS arrived and transported the child to the hospital.

Authorities said the child succumbed to his injuries and was pronounced dead on February 1.

A postmortem exam determined the cause of death was drug intoxication, specifically fentanyl, officials said.

Investigators said the boy lived at a home where Nokes, his uncle, is accused of manufacturing fentanyl the weekend before his death.

Nokes is also charged with directing the child to clean paraphernalia that contained fentanyl. Witnesses indicated that the child was not wearing gloves at the time, investigators said.

A second defendant, Joanna Johnson, is charged with tampering with evidence and hindering apprehension. 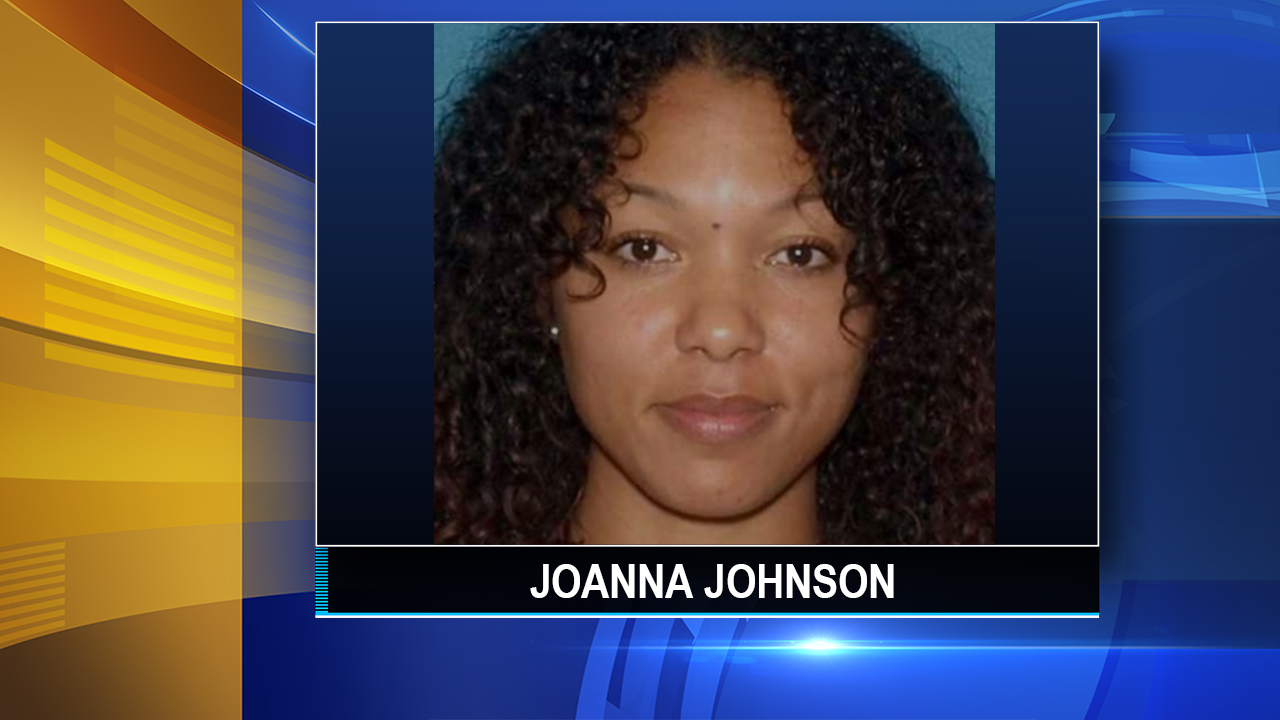