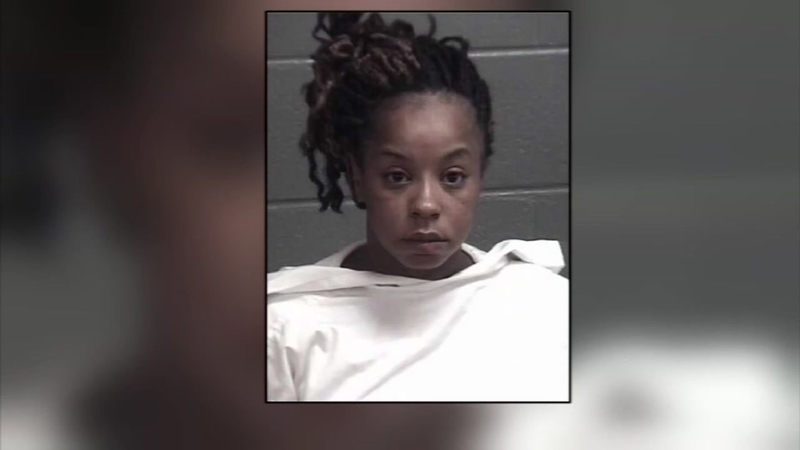 GRIFFIN, Georgia (KTRK) -- A 5-month-old baby was held underwater in a bathtub by her own mother. Police in Georgia say that the mother is now facing serious charges which include aggravated assault with intent to murder.

Griffin police say LaQuanda Mosley held her 5-month-old daughter underwater, recorded it, and then sent the video to the baby's father out of state.

It was also posted on Facebook and seen by thousands of people.

Mosley, 27, is charged with child cruelty, aggravated assault with intent to murder and terroristic threats.

"If you saw in the original text she said the fact that the baby would die on God or something to that effect," an investigator said. "That was a terroristic threat."

Police arrived at Mosley's apartment Tuesday night where they questioned her, they're now going back to see if there could be other videos.

According to an incident report, Mosley told officers she did it to get attention from the baby's father so he would help more and added that she suffered from anxiety problems.