Police conduct controversial tactic to stop chase suspect on I-45 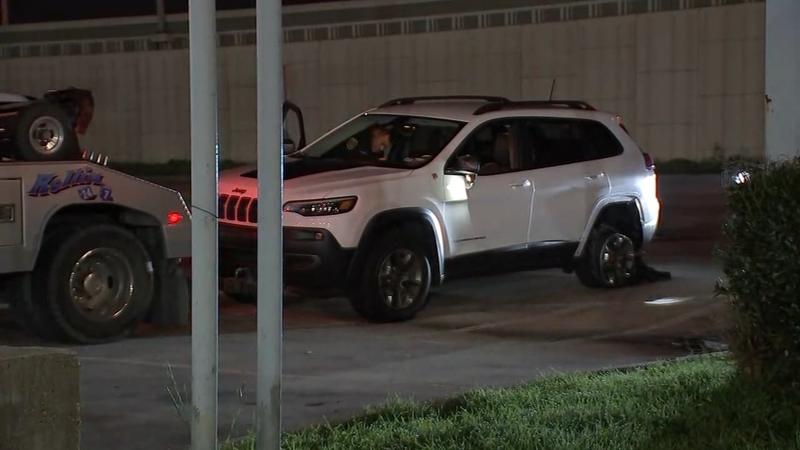 HOUSTON, Texas (KTRK) -- A driver is in custody after a chase ended when Houston police conducted a pit maneuver in northwest Houston.

The chase began around 12:40 a.m. on Westheimer near W. Beltway when a patrol unit attempted to stop a speeding vehicle with three people inside.

Lt. Ronnie Wilkins with Houston police told ABC13 that during the chase, the driver pulled over at the Beltway and Little York, where an adult man and woman got out of the car.

The chase continued onto I-45 near West Gulf Bank, where a police car rammed the suspect's vehicle and caused it to spin out of control. The suspect was then taken into custody.

According to Wilkins, the suspect is believed to be a juvenile male.

The reason for the chase is unknown.