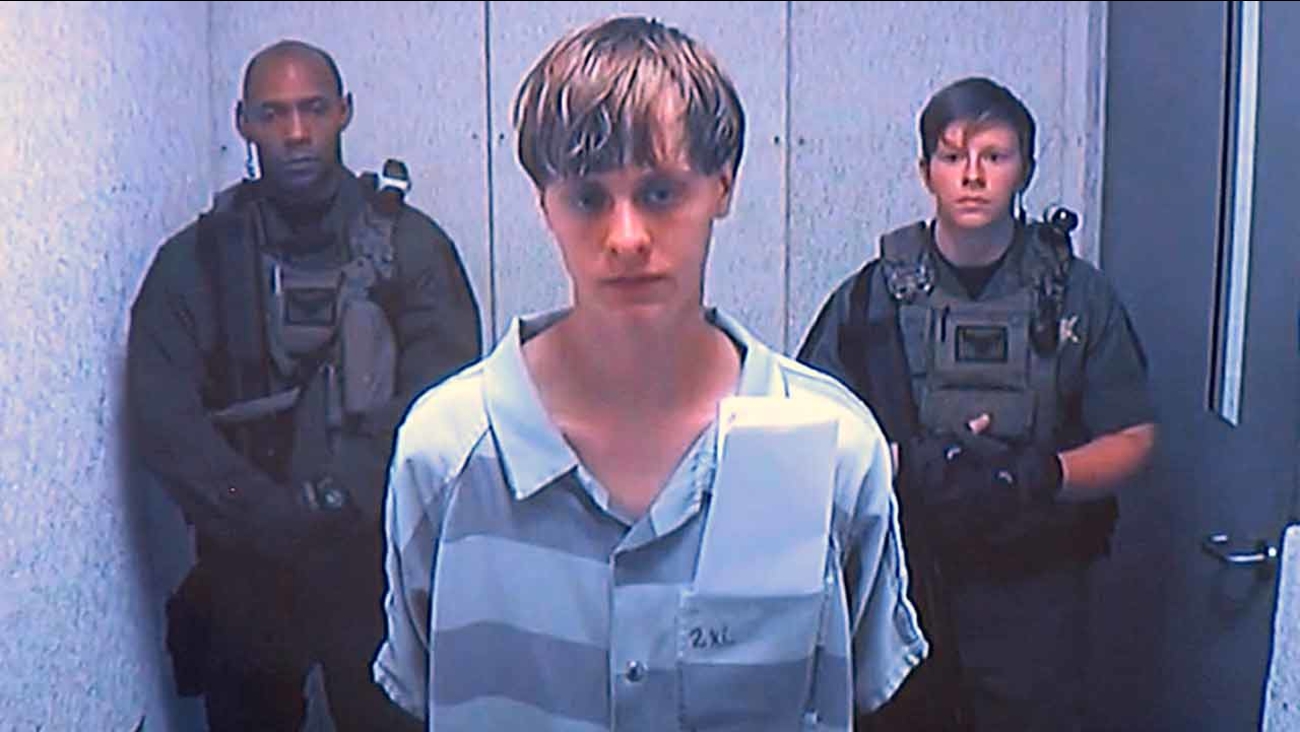 COLUMBIA, SC -- The man accused of slaying nine black church members in Charleston last month has been indicted on dozens of federal charges, according to a federal law enforcement official.

The official, speaking on the condition of anonymity, told The Associated Press on Wednesday that a federal grand jury had indicted 21-year-old Dylann Roof on 33 federal charges. The source, who has seen the indictment, spoke anonymously because he was not authorized to discuss the case publicly.

The move has been expected since Roof's arrest after the June 17 shootings at Emanuel African Methodist Episcopal Church in downtown Charleston.

Federal officials have previously said that the shootings generally meet the legal requirements for a hate crime and that federal charges were likely. Roof, who is white, appeared in photos waving Confederate flags, and survivors told police that he hurled racial insults during the attack.

Hate crime cases are often challenging for the government because it must prove that a defendant was primarily motivated by a victim's race or religion as opposed to other factors frequently invoked by defense attorneys, such as drug addiction or mental illness.

Last year, a federal appeals court in Ohio overturned hate-crime convictions against Amish men and women accused in beard- and hair-cutting attacks against fellow Amish who were thought to have defied the community leader. The court held that the jury had received incorrect instructions about how to weigh the role of religion in the attacks and that prosecutors should have had to prove that the assaults wouldn't have happened but for religious motives.