Estranged husband of missing Houston mom still on the run 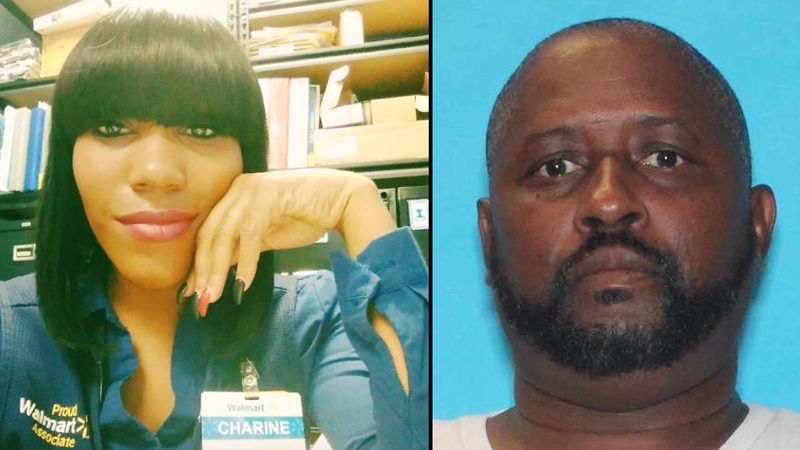 Neighbors of accused killer describe interactions with him

HOUSTON, Texas (KTRK) -- Family and friends of a missing Houston woman are praying that she's still alive. They realize the harsh reality. They just want it not to be true.

Twenty-nine-year-old Charine Young is presumed dead. Her estranged husband, 48-year-old Johnny Leon Wilson, is charged with her murder. He's an accused killer and remains on the run.

Neighbors said they last saw Young walk into Wilson's apartment on Saturday. Her 11-year-old son remained in her vehicle. They never saw her alive again.

"I never seen her come back out. I seen him with the little boy in the car. I didn't see her after," said eyewitness Annette Vallery. "He's crazy. I didn't know he was crazy, but if you were to meet him, you would never think he was like that."

Young's family said police pulled security footage from the apartment complex's parking lot. They said it showed Wilson walking back and forth to the dumpster. Neighbors complained about a horrible odor coming from the dumpster following Young's disappearance. They said they were relieved when the garbage men came Monday. Neighbors said hours later police arrived on scene.

"Charine is one of the strongest woman I know. She loved her friends and family very, very deeply. Her son was her world," said Deville. "She did not deserve anything that he possibly did to her. I just hope and pray that she is still alive. That she is still fighting and waiting for us to come and get her."

Wilson is considered dangerous. Anyone with information on his whereabouts is asked to immediately call police.