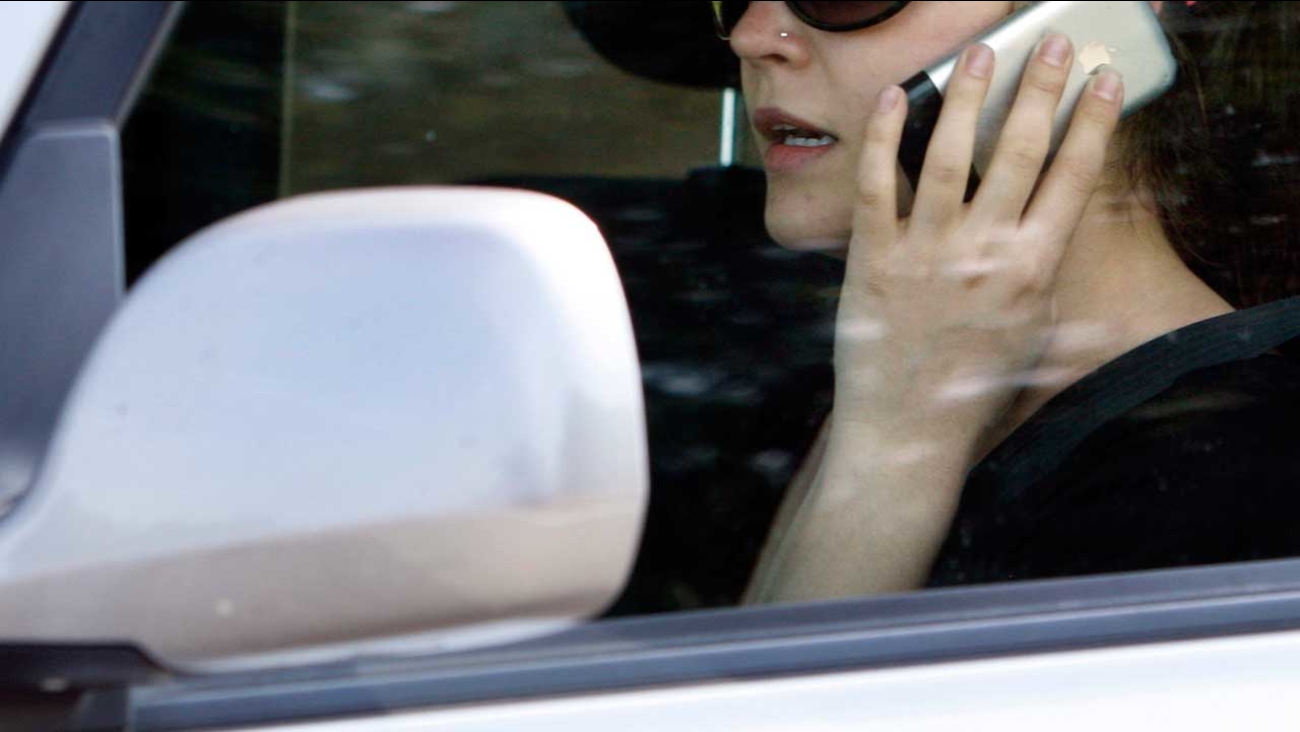 AUSTIN, TX -- While there's no statewide law prohibiting hand-held cell phone use while driving, you might find yourself with a big fine if you do it now in two big Texas cities.

New ordinances went into effect in both San Antonio and Austin yesterday. Austin's law prohibits the use of all electronic hand-held devices while driving and riding a bicycle. And in San Antonio, you're not allowed to drive while using a mobile device to talk or text.

There are still statewide laws drivers must adhere to when it comes to cell phone use.