The superstar shortstop, who left Houston before the 2022 season, spent just one year in Minnesota before opting out of his deal.

Carlos Correa bet on himself, and it appears to have paid off. Here's what we know about his new deal, according to ESPN.

SAN FRANCISCO, California (KTRK) -- Carlos Correa's superstar MLB journey from Puerto Rico took him to Houston for the first seven years of his career, then to Minnesota for what seemed like the comparative length of a cup of coffee.

Now, the one-time world champion shortstop has his next landing spot lined up.

ESPN's Jeff Passan reported late Tuesday night that the 28-year-old has agreed to a 13-year, $350 million free-agent deal with the San Francisco Giants.

An opt-out clause after the first year of his contract with the Twins, which paid him just $35.1 million in 2022, enabled Correa to try the free-agent market again for a shot at big money.

Correa's reported deal is the second richest of this free agency period after Aaron Judge, who actually was being pursued by the Giants before agreeing to a $360 million contract to remain with the Yankees.

Crawford has a $16 million salary in 2023, then can become a free agent. He has dealt with injuries in recent seasons and might consider retirement at the conclusion of his deal, so the Giants were searching for a shortstop of the future.

The Giants went 81-81 last season, a year after posting a franchise-record 107 wins.

Correa was selected by Houston with the No. 1 overall pick in the 2012 amateur draft, and he played a key role in the Astros' rise from the bottom of the AL West to the franchise's first World Series title in 2017.

He hit a career-best 26 homers in 2021 in his last year with Houston, also finishing with a .279 batting average and 92 RBIs. He earned his second All-Star selection and first Gold Glove.

The Astros' 2017 championship was tainted by a sign-stealing scheme, and Correa has been lustily booed in some cities since the scandal surfaced.

The news of Correa's signing came after he was spotted with his former teammates in Las Vegas. Correa, Alex Bregman, Lance McCullers Jr., Kyle Tucker, and Michael Brantley reunited at a UFC event.

In terms of the Astros, the club will get to face Correa, a still-beloved Astros icon, in 2023 when the Giants visit Houston for three games, May 1-3. 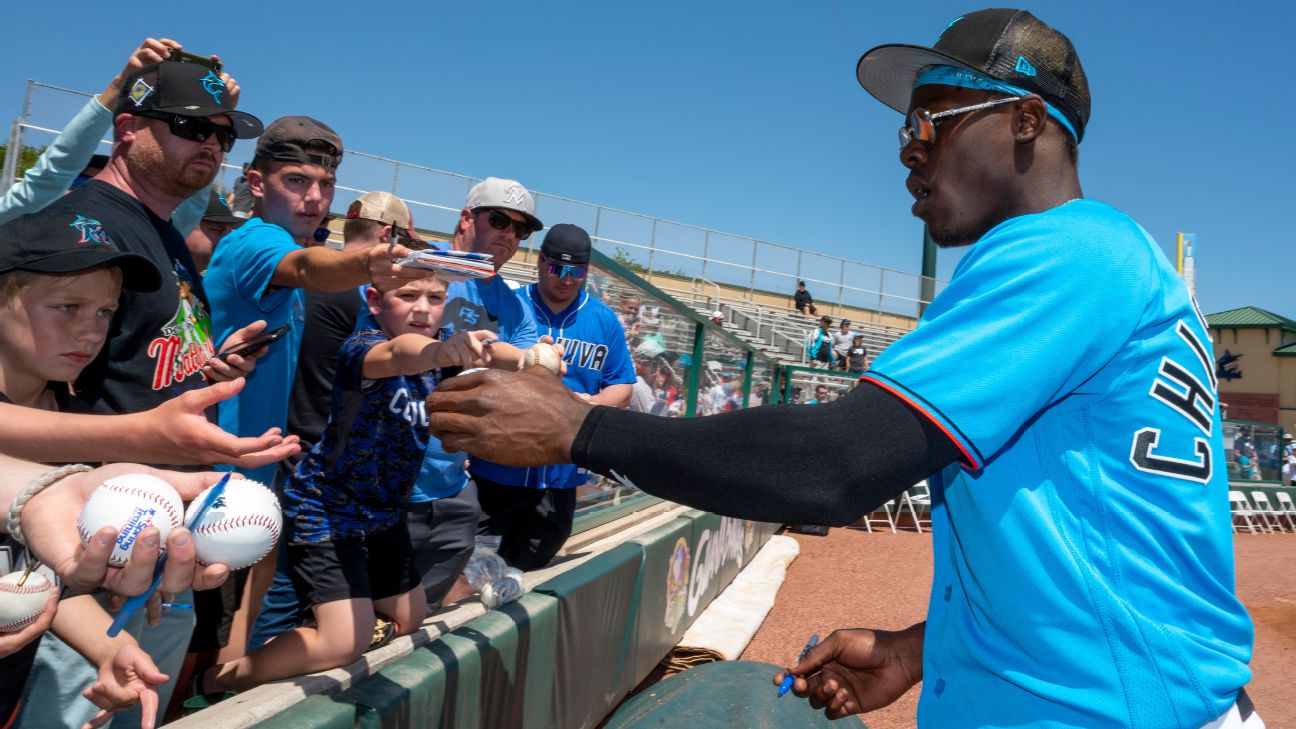 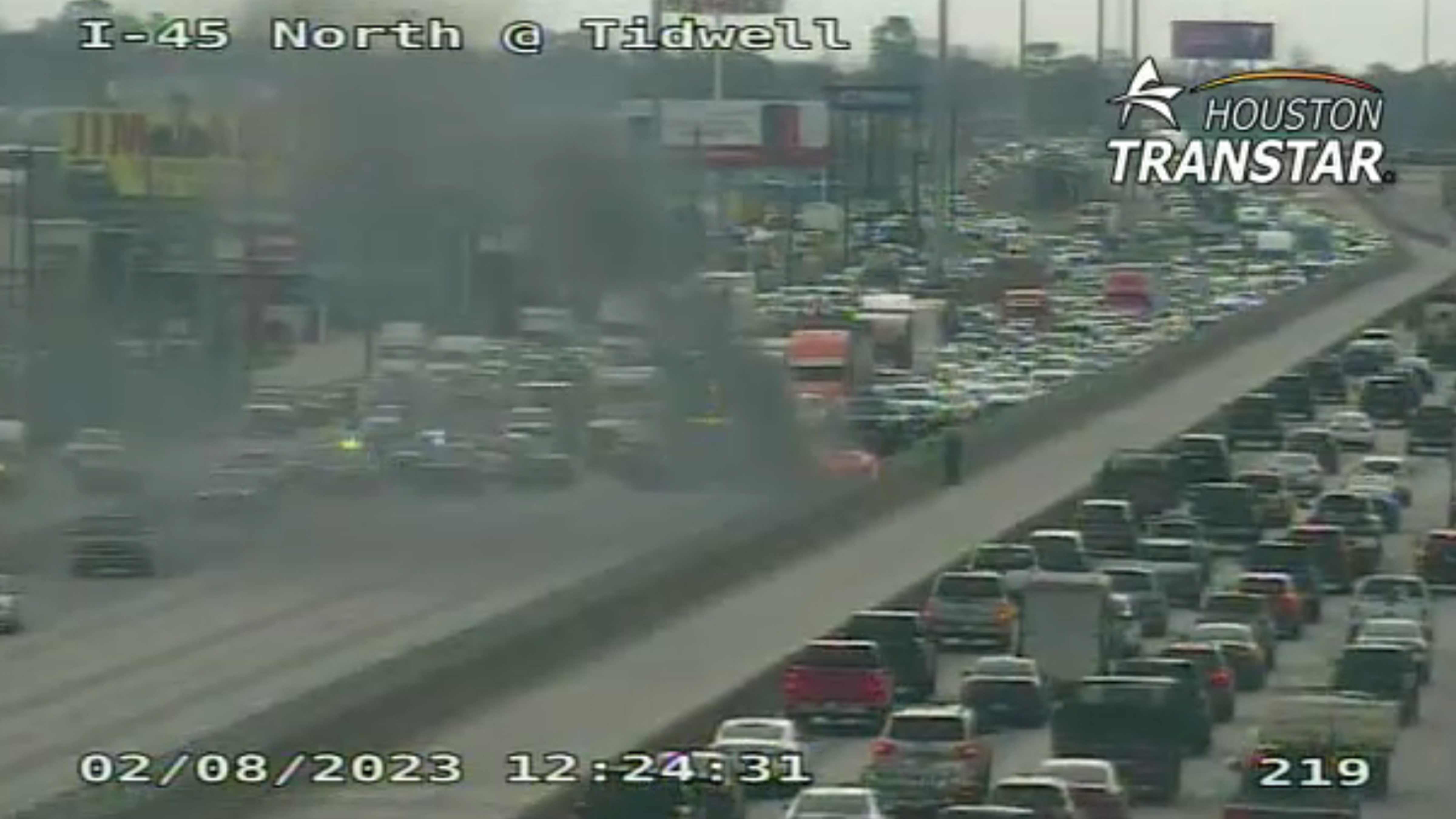