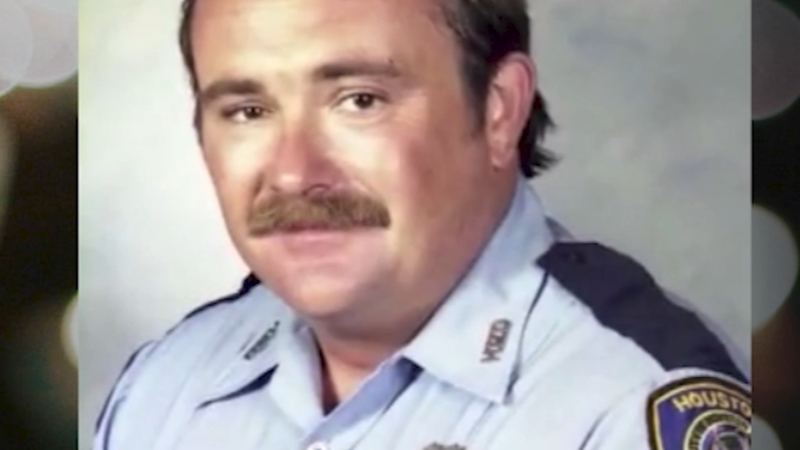 Carl Wayne Buntion, 78, was executed at the state penitentiary in Huntsville. He was condemned for the June 1990 fatal shooting of Houston police officer James Irby, a nearly 20-year member of the force.

The U.S. Supreme Court had declined a request by Buntion's attorneys to stop his execution.

"I wanted the Irby family to know one thing: I do have remorse for what I did," Buntion said while strapped to the Texas death chamber gurney. "I pray to God that they get the closure for me killing their father and Ms. Irby's husband. I hope to see you in heaven some day and when you show up I will give you a big hug."

Buntion, joined by his spiritual adviser, began praying Psalm 23, "The Lord is my Shepherd..." as the lethal dose of the powerful sedative pentobarbital began. He took a deep breath, coughed once, then took three less pronounced breaths before all movement stopped. 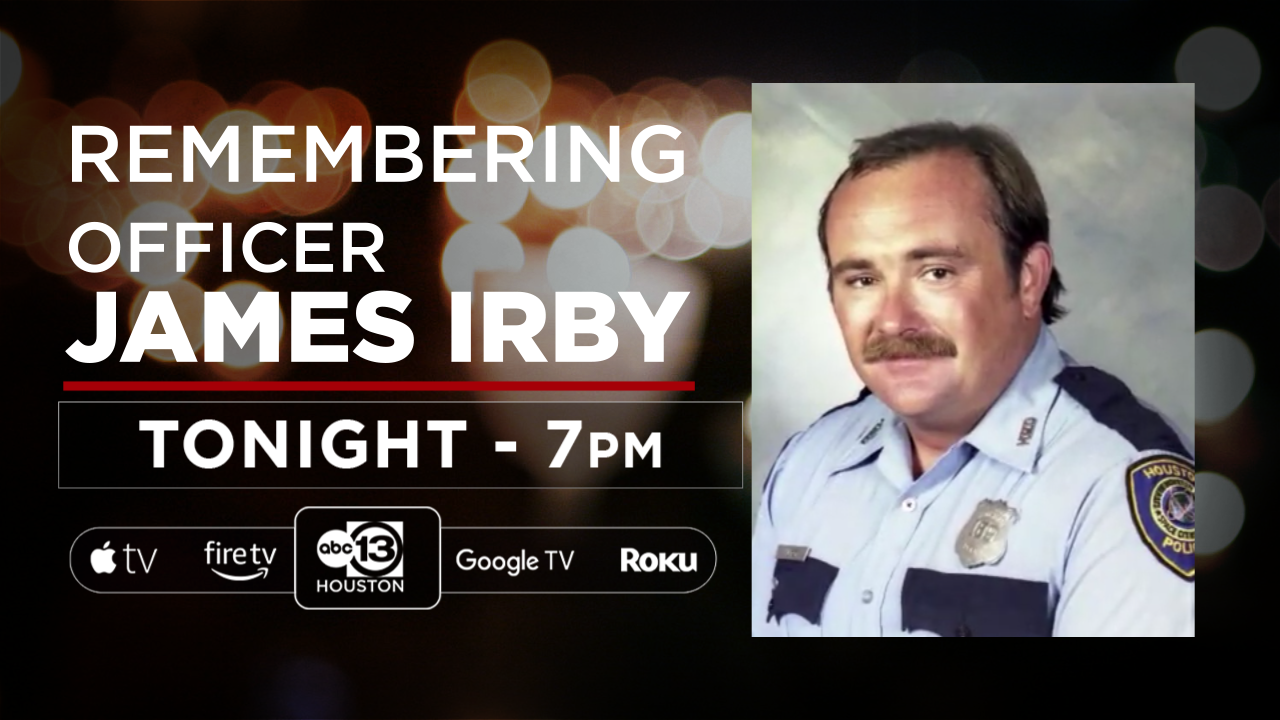 Buntion had been on parole for just six weeks when he shot the 37-year-old Irby. Buntion, who had an extensive criminal record, was a passenger in the car that Irby pulled over. In 2009, an appeals court vacated Buntion's sentence, but another jury resentenced him to death three years later.

"I feel joy," the officer's widow, Maura Irby, said after watching Buntion's execution. "I'm sorry someone died. But I didn't think of him as a person. I just thought of him as a thing, as a cancer on the face of my family."

Before his slaying, James Irby had talked of retirement and spending more time with his two children, who at the time were 1 and 3 years old, Maura Irby, 60, said earlier.

"He was ready to fill out the paperwork and stay home and open a feed store," she said. "He wanted to be the dad that was there to go to all the ballgames and the father-daughter dances. He was a super guy, the love of my life."

Leading up to his execution, various state and federal courts had also turned down appeals by Buntion's lawyers to stop his death sentence. The Texas Board of Pardons and Paroles on Tuesday had rejected his clemency request.

Buntion's attorneys said he was responsible for Irby's death and "deserved to be punished severely for that crime."

But they argued his execution was unconstitutional because the jury's finding he would be a future danger to society - one of the reasons he was given a death sentence- has proven incorrect, and also his execution would serve no legitimate purpose because so much time has passed since his conviction. His attorneys described Buntion as a geriatric inmate who posed no threat as he suffers from arthritis, vertigo and needed a wheelchair.

"This delay of three decades undermines the rationale for the death penalty. Whatever deterrent effect there is diminished by delay," his attorneys David Dow and Jeffrey Newberry, wrote in court documents.

With his execution, Buntion became the oldest person Texas has put to death since the Supreme Court lifted its ban on capital punishment in 1976. The oldest inmate executed in the U.S. in modern times was Walter Moody Jr., who was 83 years old when he was put to death in Alabama in 2018.

Buntion was also the first inmate executed in Texas in 2022. Although Texas has been the nation's busiest capital punishment state, it had been nearly seven months since it carried out an execution. There have been only three executions in each of the last two years, due in part to the coronavirus pandemic and delays over legal questions about Texas' refusal to allow spiritual advisers to touch inmates and pray aloud in the death chamber.

In March, the U.S. Supreme Court said states must accommodate requests to have faith leaders pray and touch inmates during executions.

As Texas prepared to execute Buntion, officials in Tennessee canceled the execution of an inmate Thursday in what would have been the state's first execution since the start of the pandemic. Oscar Smith, 72, was scheduled to die for the 1989 killings of his estranged wife and her teenage sons. Republican Gov. Bill Lee didn't elaborate on what issue forced the surprise 11th-hour stop to the planned execution.

Texas prison officials agreed to Buntion's request to allow his spiritual adviser to pray aloud and touch him while he was put to death.

The adviser, Barry Brown, placed his right hand on Buntion's right ankle in the moments before the drugs began flowing and prayed for about five minutes. He said Buntion no longer was the "hard-headed young man" but had been "humbled by the walls and cold steel of prison."

While the execution stirred up painful memories for her, Irby said it also reminded her of her advocacy work in public safety after her husband's death, including helping put together legislation that allowed victim impact statements at trials.

"I still miss him, 32 years later," she said Thursday night.

You can watch part of Maura and Cody's raw interview as they remember Officer James Irby in their own words by clicking on the video below.