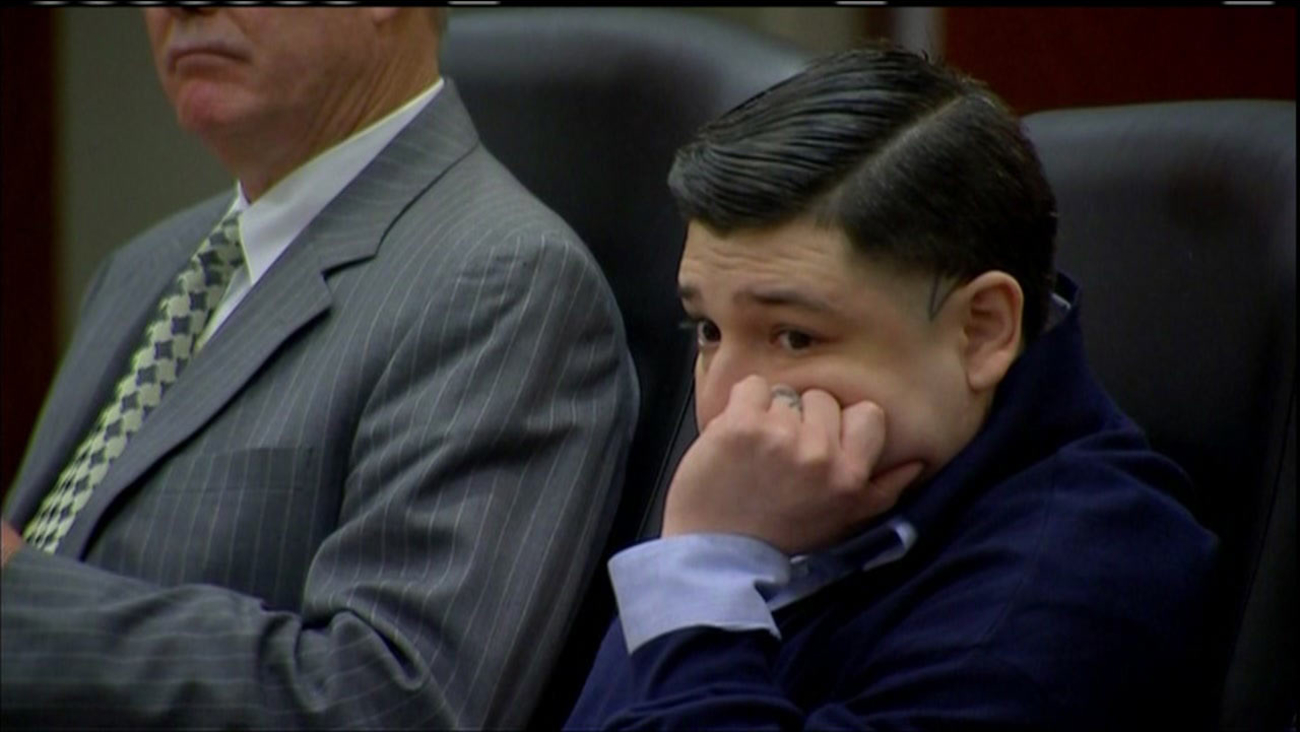 HOUSTON -- A guilty verdict has been reached in the trial of a Houston man who went on a violent shooting rampage.

The punishment phase of his trial begins tomorrow. Prosecutors are seeking the death penalty.