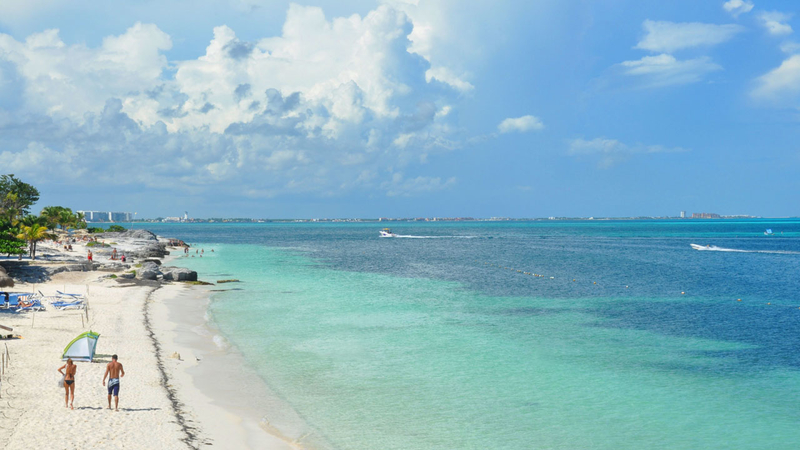 8 bodies found on streets of Cancun

MEXICO CITY -- Prosecutors say they have found a total of eight bodies on the streets of the Mexican resort city of Cancun, with two bodies dumped at two spots and four others found shot to death individually.

Also Tuesday, one man was found bound and shot to death. The prosecutors' office for the state of Quintana Roo said another man was killed while lying in a hammock, yet another was found shot and covered in a plastic bag.

Details of the eighth body were not immediately available.