A powerful 7.1 earthquake shook Southern California one day after a magnitude 6.4.

LOS ANGELES -- A powerful 7.1 earthquake shook Southern California, cracking buildings, breaking roads and causing power outages on Friday, just one day after a magnitude 6.4 hit the same general area -- while seismologists warned that large aftershocks were expected to continue for days, if not weeks. 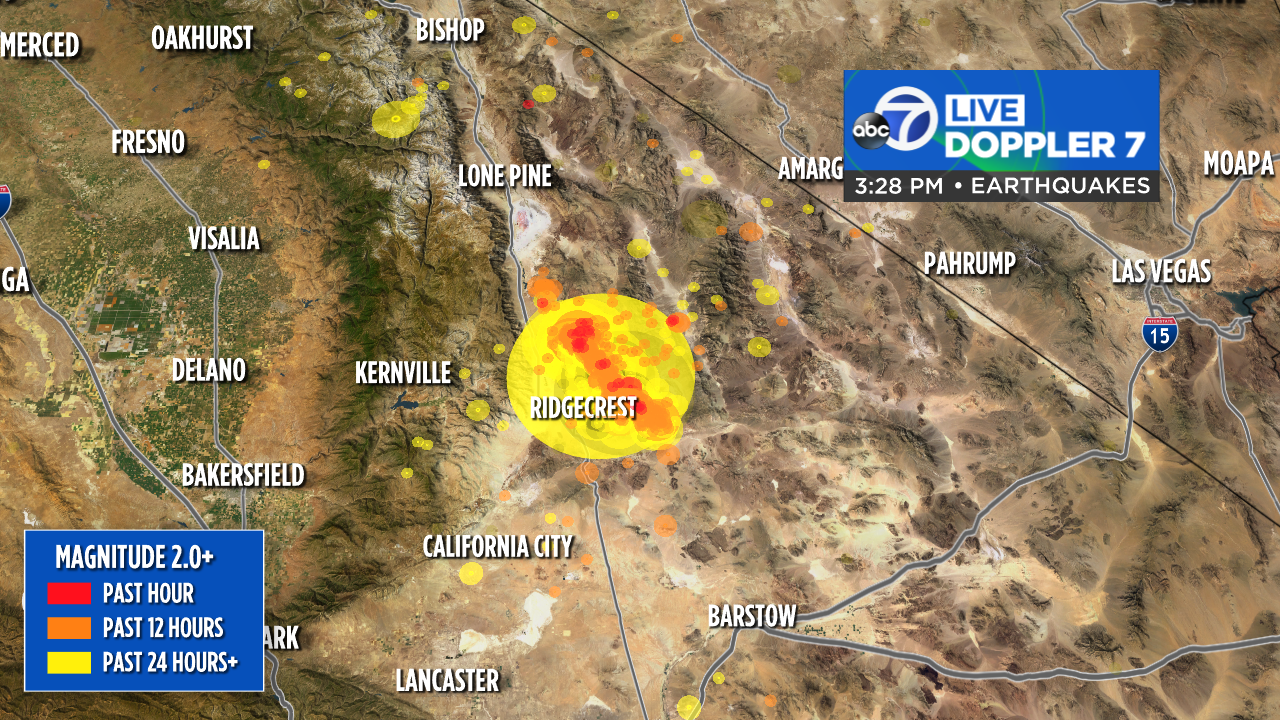 More than 3,000 earthquakes recorded in SoCal since initial 6.4: Seismologist 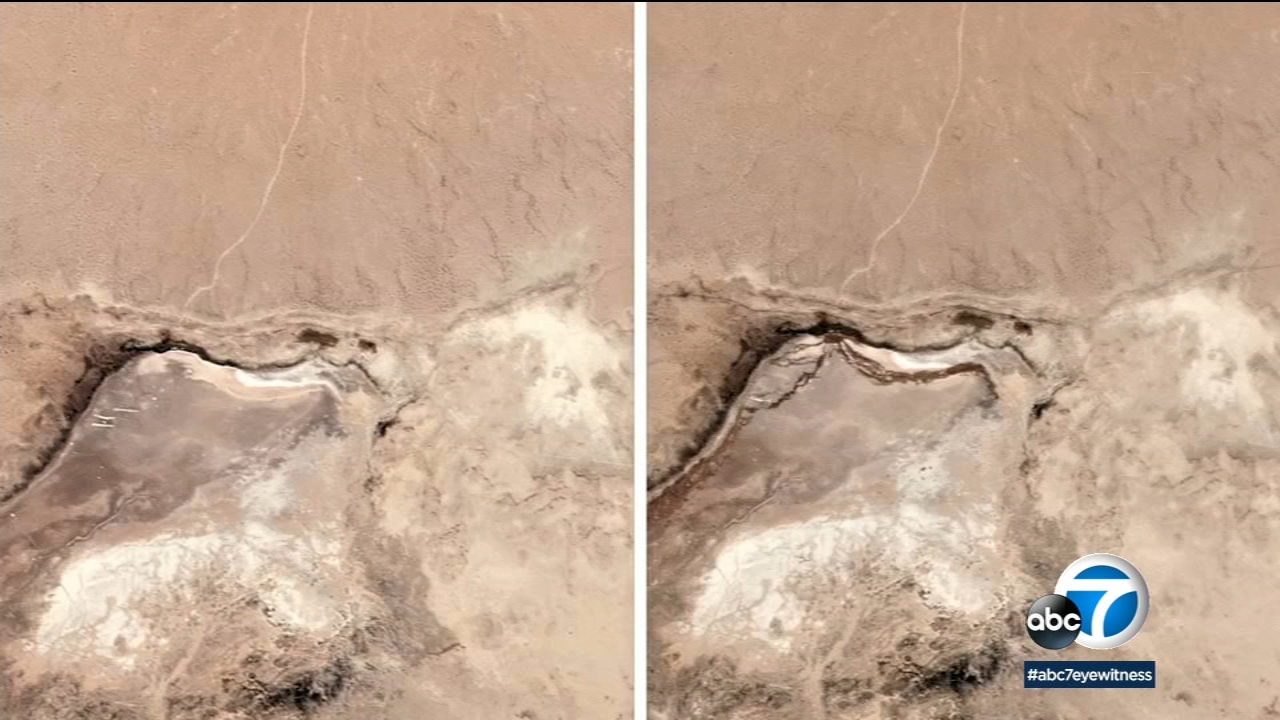 BEFORE AND AFTER: Ground splits open after Ridgecrest earthquake 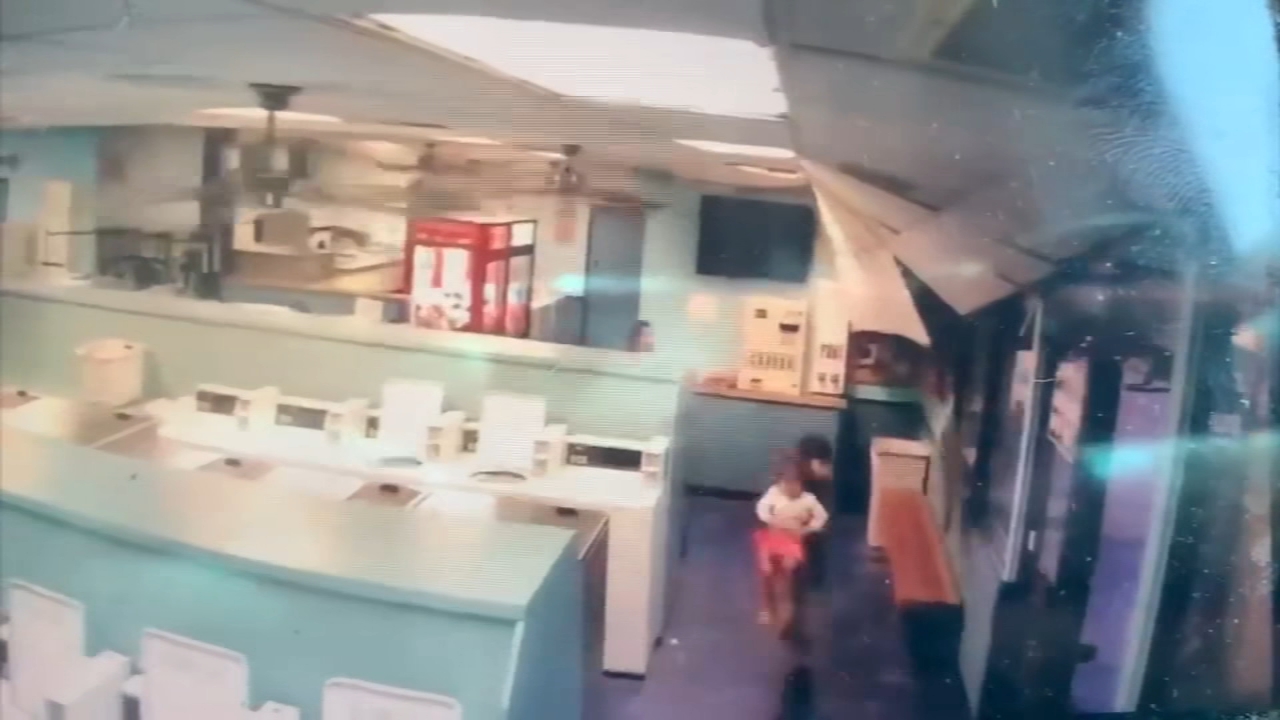