To infinity and ... 🚀 Experience the origin story of a Space Ranger in Disney and Pixar's "Lightyear," in theaters Summer 2022.

The first trailer for Pixar's "Lightyear" is here!

"Good Morning America" exclusively debuted the official teaser trailer for the action-adventure film, which Pixar describes as "the definitive story of the original Buzz Lightyear," on Wednesday.

Chris Evans is voicing the iconic hero in the Angus MacLane-directed project, which arrives in theaters on June 17, 2022.

Check out the preview of the film that is expected to explore the inspiration behind the famous Space Ranger.

Although details on the film's plot are still under wraps, MacLane, a longtime Pixar employee who co-directed "Finding Dory" and has worked on several of the studio's most notable films, did open up about the tone of Buzz's story, revealing it will be both serious and funny, "but not goofy," during an interview with "GMA."

"Say 'The Incredibles,' where it is humorous but you're never feeling like the characters are mocking their concern for their own safety -- it is a world of stakes and peril and death," MacLane explained. "And so this is a film where we find out about Buzz Lightyear and the origins of the Space Rangers and all of the fun things about that, but it's meant to be this movie, in the best sense of the word. It's a film that celebrates that feeling you would get watching the sci-fi movies of the late '70s and early '80s."

"That's really the goal of it is making a fun ride that is emotionally satisfying, but also fun to watch and to rewatch," he added.

"At first glance, you might think, 'This is a 'Toy Story' film.' Well, not so fast," he said. "See, back when we created the very first 'Toy Story,' we designed Buzz Lightyear with the idea that he was a toy based on some really cool character from an epic, blockbuster film. Well, all these years later we decided it's time to make that film."

MacLane said that in order to shape the film, they did a thorough "examination of what makes Buzz, Buzz."

"For me, the unifying element was that Buzz is a character who is constantly out of step with his environment," he said. "Oftentimes there's a disagreement over the nature of reality."

"In 'Toy Story,' for example, he's convinced he's a Space Ranger when Woody's telling him he's a toy; you have to come to grips with that," the director continued. "In the second movie, it's kind of rebooted with another Buzz Lightyear that has to learn the same thing and that character has a disagreement over the nature of reality. The third film, it's the Spanish Buzz mode. The fourth film is the internal monologue character, so it's always finding a way to separate the character from their surroundings."

"I think there's a universality to how -- for as connected as we are as people -- how disconnected we can become in society, and that's something I really wanted to explore," he added.

MacLane also described why he believes Evans was the perfect choice to voice Buzz Lightyear.

"[Buzz] says really, really goofy things really, really seriously and takes the job very seriously, and so for me, there were very few actors that could pull off an earnestness and also the comedy of that," he said.

"He's been a tremendous creative partner throughout the whole process and has totally gotten it and elevated the material in every way," the director added about Evans.

MacLane said he knows the trailer leaves many questions unanswered, and he's looking forward to seeing the fan theories that arise following its release.

"I will say, honestly, it's like 5% of the scale of the film," he said of the trailer. "It really is, in every sense of the word, a teaser. Chris says one word, it's really very minimal."

"But I hope that they get the sense of scale and confidence and comedy, the combination of flavors and tone that we're going for in the trailer," he added. "They get a gesture of what the film is going to be."

The Walt Disney Company is the parent company of Pixar and this ABC station.

'Love Actually' cast looks back at the film's 20-year legacy 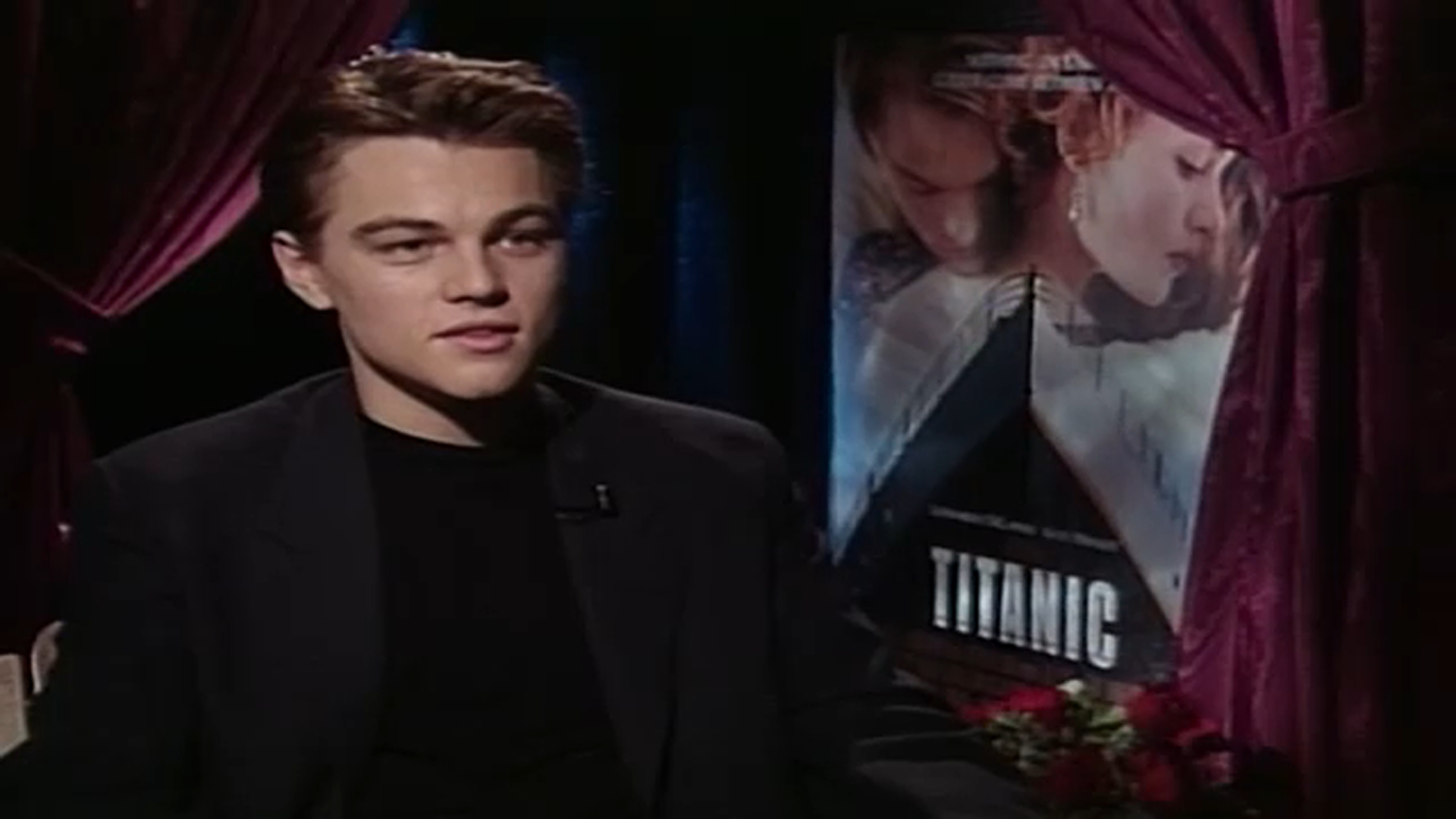