Brunt Ice Shelf: Iceberg roughly the size of London breaks off in Antarctica

ANTARCTICA -- An iceberg nearly the size of Greater London broke off the Brunt Ice Shelf in Antarctica on Sunday according to the British Antarctic Survey.

Scientists first discovered significant cracks in the ice shelf a decade ago, but in the last two years there have been two major breaks. The BAS Halley Research Station is located on the Brunt Ice Shelf and glaciologists say the research station is safe.

The iceberg is around 600 square miles, or 1550 square kilometers. The researchers say this event was expected and not a result of climate change.

"This calving event has been expected and is part of the natural behavior of the Brunt Ice Shelf. It is not linked to climate change. Our science and operational teams continue to monitor the ice shelf in real-time to ensure it is safe, and to maintain the delivery of the science we undertake at Halley," Professor Dominic Hodgson a BAS glaciologist said in a news release.

The calving comes amid record-low sea ice extent in Antarctica, where it is summer.

Researchers at the data center say the low sea ice has been due in part to a large band of warmer-than-normal air temperatures, which climbed to 2 degrees Celsius above average over the Ross Sea in November and December. Strong winds have also hastened the sea ice decline, they reported.

Recent data shows the sea ice has not since recovered, suggesting the continent could end the summer with a new record on the books for the second year in a row.

Antarctica has experienced a roller-coaster of sea ice extent over the past couple of decades, swinging wildly from record highs to record lows. Unlike the Arctic, where scientists say climate change is accelerating its impacts, Antarctica's sea ice extent is highly variable.

"There's a link between what's going on in Antarctica and the general warming trend around the rest of the world, but it's different from what we see in mountain glaciers and what we see in the Arctic," Ted Scambos, a glaciologist at the University of Colorado Boulder and lead scientist at the National Snow and Ice Data Center, previously told CNN.

Satellite data that stretches back to 1978 shows that the region was still producing record-high sea ice extent as recently as 2014 and 2015. Then it suddenly plunged in 2016 and has stayed lower than average since.

Passengers aboard Antarctic ship speak out after 'rogue wave' incident 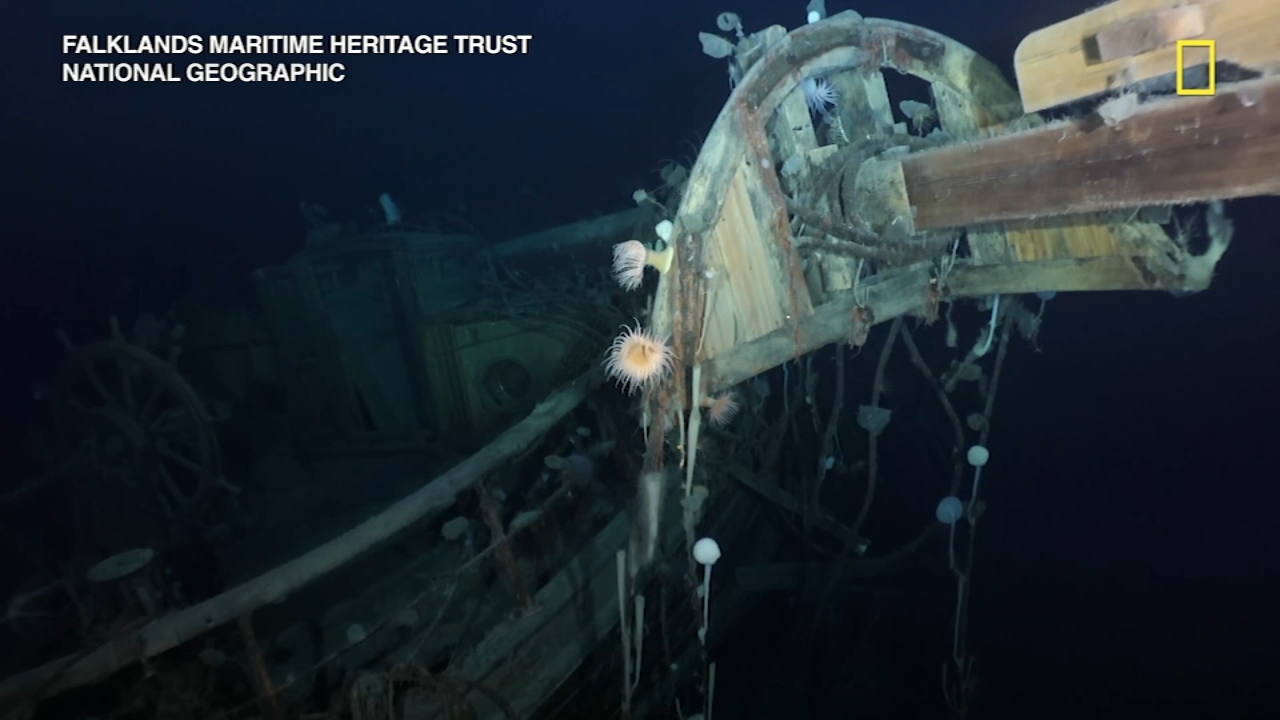 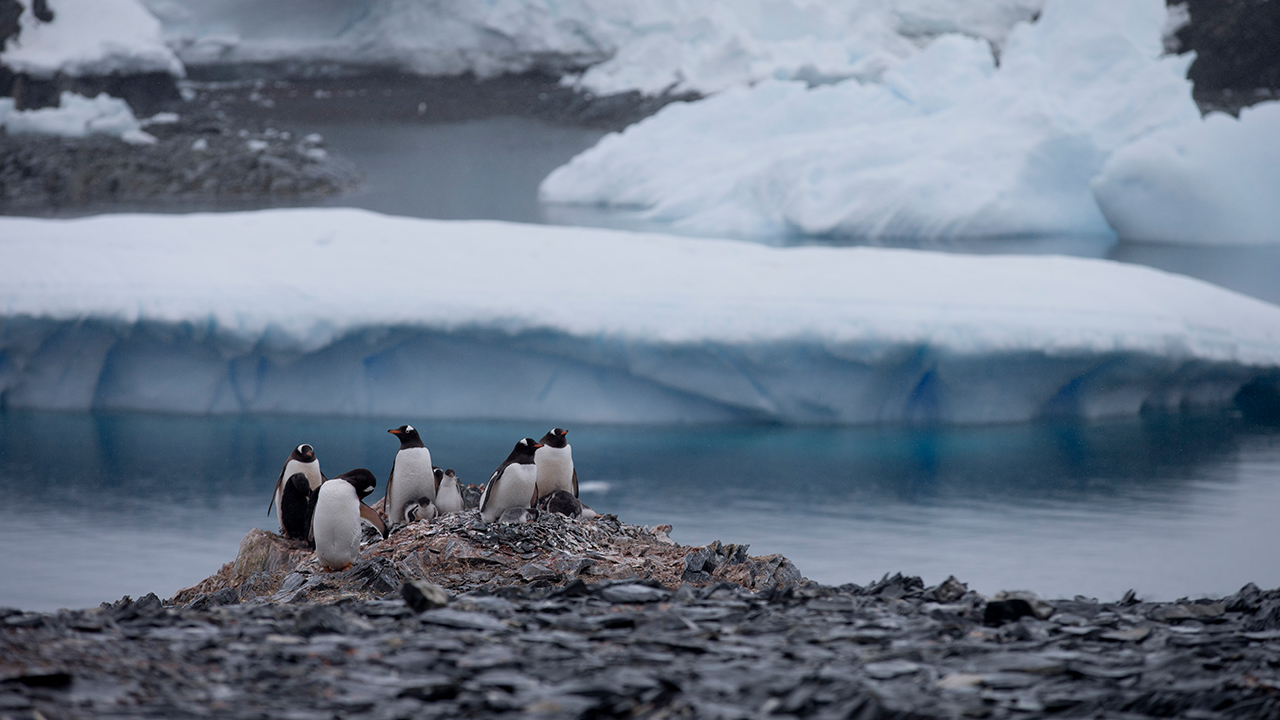 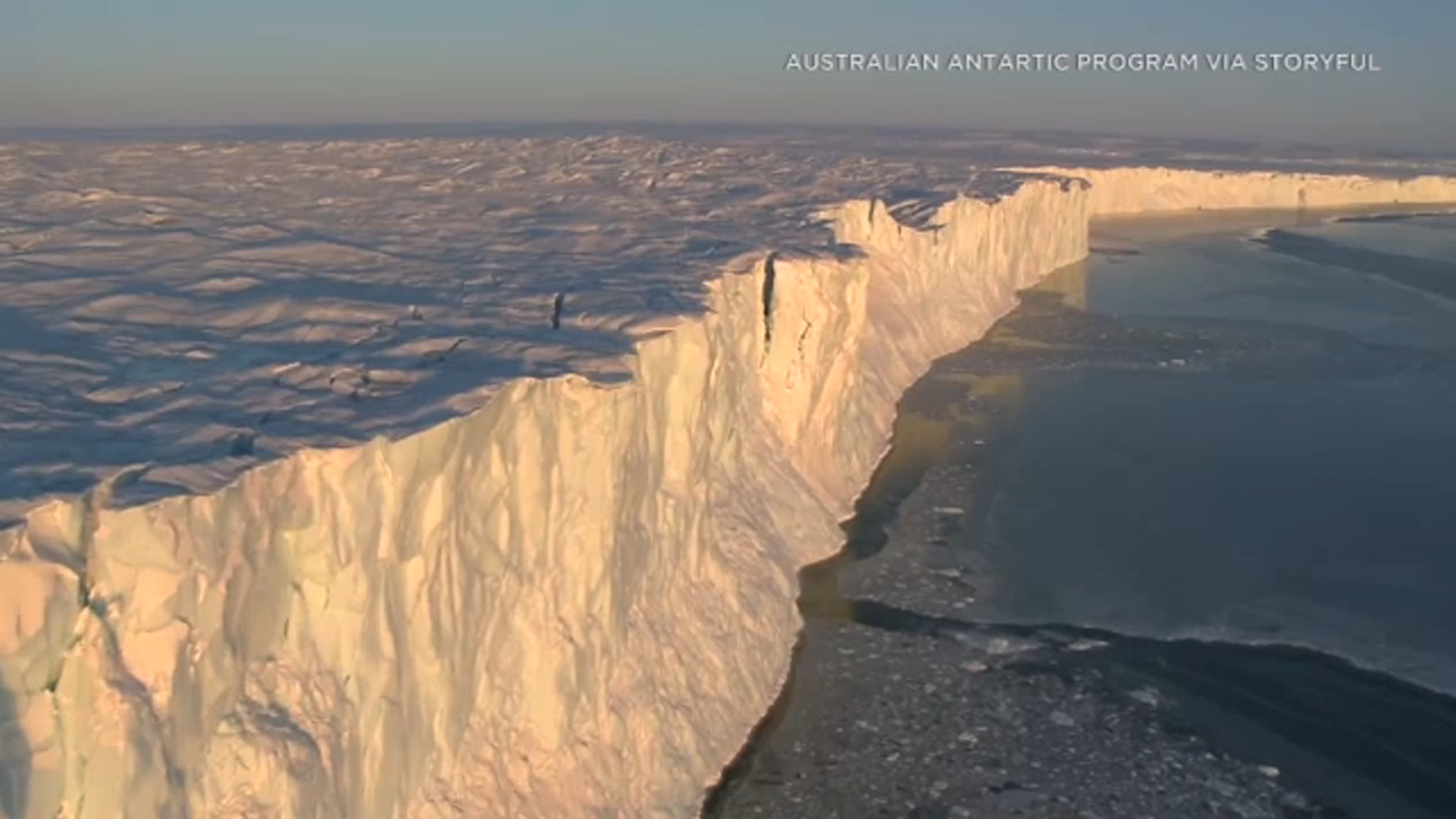