HOUSTON (KTRK) -- Houston police are hoping you can help them find a woman who they say beat a child until the victim passed out.

Mia Dorian is a fugitive, charged with injury to a child.

On July 26, 2016, Dorian allegedly struck a 12-year-old child in the head with a broomstick, knocked the child to the floor, sat on the child and struck her in the face repeatedly. Police say Dorian grabbed the child's hair and banged the child's head onto the kitchen floor until the child lost consciousness. 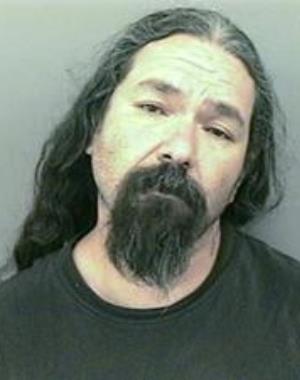 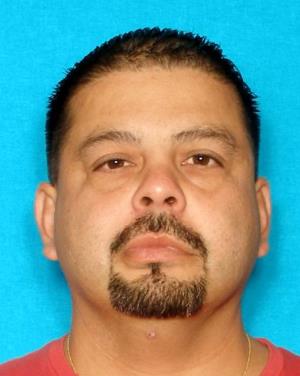 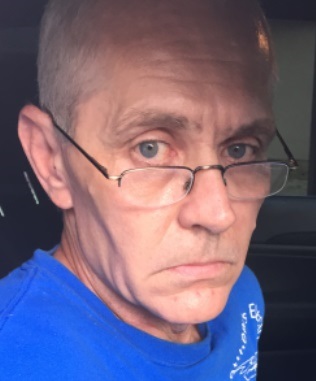 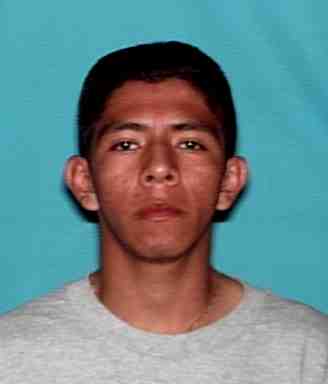 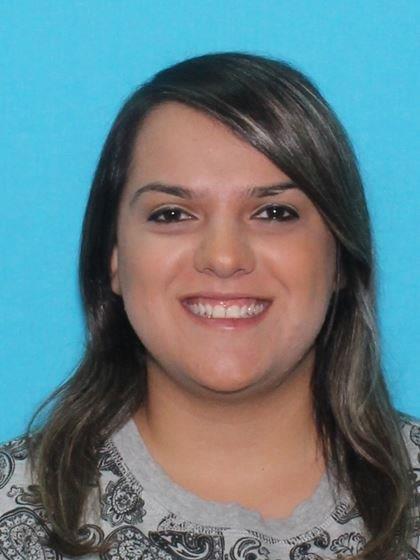 1 of 10
Police say Benjamin Dominguez is a sexually violent predator from the El Paso area, and is a confirmed Barrio Azteca gang member. He has an extensive violent criminal history.
Texas Department of Public Safety

The child was transported to the hospital for injuries sustained during the assault.

Mia Nicole Dorian is described as a 36-year-old black female, 5'4" tall and weighing approximately 180 pounds. Dorian has multiple tattoos on her neck, wrists, arms, and back.

Crime Stoppers will pay up to $5,000 for information leading to the charging and/or arrest of the suspect in this case. Information may be reported by calling 713-222-TIPS (8477) or submitted online at www.crime-stoppers.org. Tips may also be sent via a text message by texting the following: TIP610 plus the information to CRIMES (274637). All tipsters remain anonymous.