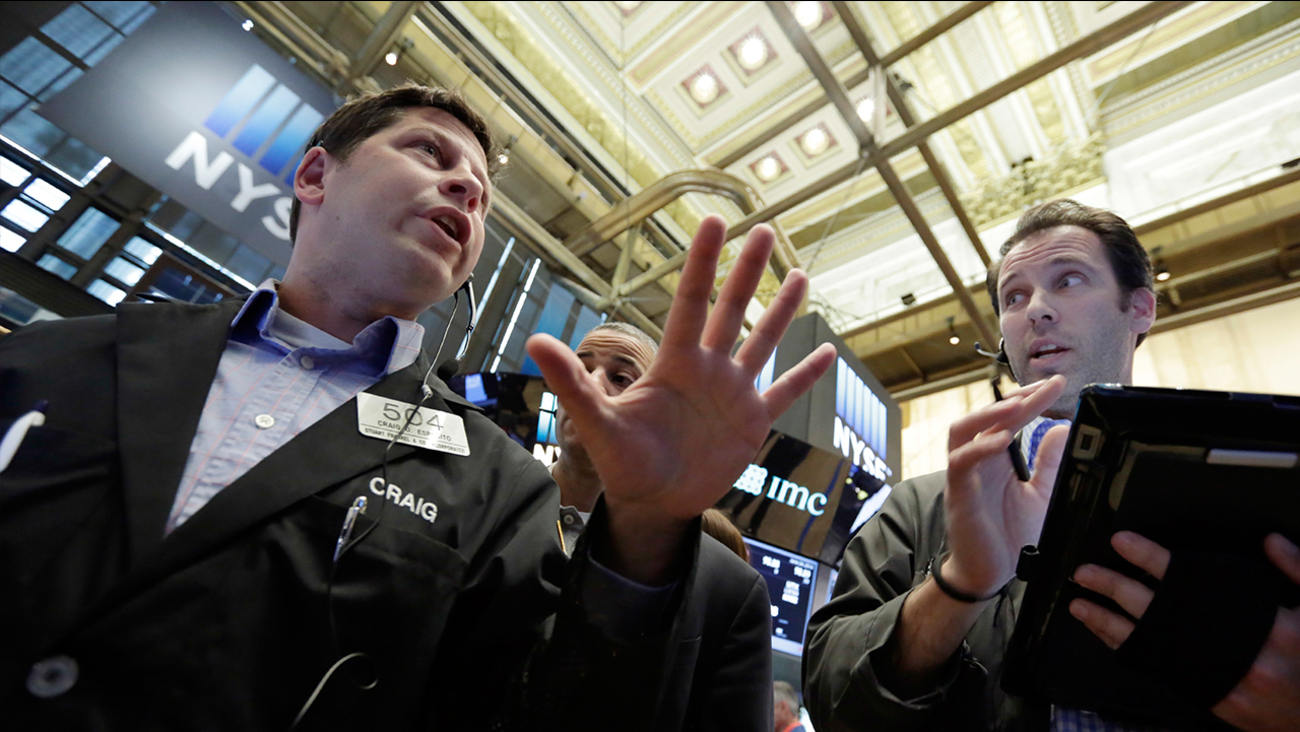 This article originally appeared on FiveThirtyEight and is reprinted with permission.

With 100 percent of voting areas reporting, 51.9 percent of U.K. voters have cast their ballot to leave the European Union. 17.4 million people were in favor of leaving, and 16.1 million were in favor of remaining in the EU. [The Wall Street Journal]

Now the U.K. will initiate Article 50 of the EU treaty in order to secede, which gives them two years to negotiate an exit. [Bloomberg]

The vote has lead to a nearly instantaneous devaluing of the pound. On Thursday, at the market's most bullish moment, one pound could buy about 1.50 American dollars. Once it became clear that the U.K. was going to leave, its value dropped swiftly. At its nadir 1 pound could buy about 1.32 dollars. That's the lowest it's been since at least 1985. [CNBC]

The EU is the U.K.'s largest trading partner, and 44 percent of the country's exports go to the EU. Because of the results of the referendum, there's now uncertainty around what a new trade deal will look like between the two bodies, and whatever the result is could be bad news for the U.K.'s economy. [Bloomberg]

Who will negotiate those trade deals? Who knows, as Prime Minister David Cameron's coming days in office are numbered. The architect and ostensible leader of the opposition to the referendum said he will resign before the end of October. [The Guardian]

In leaving the EU, the U.K. may ultimately break itself up. Remember 2014, when Scotland decided to stay in the U.K. during its own referendum? Well, it also wanted to stay in the EU: Every one of its council areas voted to remain in Thursday's vote. After the vote, Scotland's first minister said that Scotland sees its future in the EU, and that a new Scottish independence vote is "highly likely." [Business Insider]

That's the amount of weekly trade between Ireland and the United Kingdom, trade that was facilitated by both nations' being in the EU. Brexit was forecast to reduce the GDP of Ireland by 1.2 percent according to the Irish Minister of Finance. In the medium term, trade between the two nations could drop by 20 percent. The cabinet of Ireland will have an emergency meeting to discuss what comes next. [The Irish Times]
Related topics:
politicsbrexiteconomyeuropean unionu.s. & worldfivethirtyeighteurope
TOP STORIES
HPD K-9 stabbed while attempting to catch robbery suspect
Burglar breaks into 17 cars at HISD elementary school in East End
Bodycam footage of fatal HPD involved shooting released
Man airlifted to hospital after possible road rage
Sunny but cool today, big rain maker early next week
Fort Bend ISD to receive $20,000 technology donation
Anti-mask parent threatens to bring guns to school: 'Loaded and ready'
Show More
NCAA criticized for changing policy on transgender athletes
Arnold Schwarzenegger involved in multi-vehicle crash
Booster shots needed against omicron, CDC studies show
COVID testing company sued over alleged scheme
Man charged with son's murder says he shot in self-defense
More TOP STORIES News