Certain kinds of breast cancer on the rise among younger women, experts say

Cynetha Henderson is a go-getter who was in her last year of dental school when she was diagnosed with breast cancer ... something that was not in her plans. In the video above, listen to her message to other women, especially women in minority groups.

HOUSTON, Texas (KTRK) -- According to the CDC, about 11% of all breast cancers occur in women younger than 45-years-old, however, studies show certain kinds of breast cancers are on the rise in younger women.

Last November at 29 years old, Cynetha Henderson was diagnosed with stage two, grade three breast cancer. This was not at all in the plans for the go-getter, who was in her last year of dental school.

"After the surgery, is when they realized it was worse than what they thought. So I needed to start chemo pretty fast and then radiation following," said Henderson.

Dr. Jessica Jones, a medical oncologist with UT Physicians affiliated with Memorial Hermann Cancer Center, explains that though most women who are diagnosed with breast cancer are between the ages of 40 and 60, more younger women are now getting diagnosed.

"There's less of a chance that a woman will be diagnosed in her 20s or 30s. However, in America, what we're seeing right now is an independent rise in that population of women. We still to date don't know why it's happening," Jones said.

This is all the more reason Henderson is encouraging women to take their health and this disease seriously.

"If you feel like something is off, you know your body best, so just go. I want everybody to be safe obviously, but as an African American woman, I want to get that message across so we can get the right care. Just speak up for yourselves," said Henderson.

After a double mastectomy earlier this year, then months of chemo, Henderson is now undergoing her last few weeks of radiation. She battled through this cancer while in dental school and now her residency, saying her strength comes from her grandmother, who is also a breast cancer survivor.

"She called me. She was like, 'You're going to be tough, you can do it.' So that's kind of what's pushing me through," said Henderson.

With a positive spirit about her, Henderson is pushing toward her next chapter.

"It's not over. It's not the end of your life, it's just a part of your story," said Henderson. 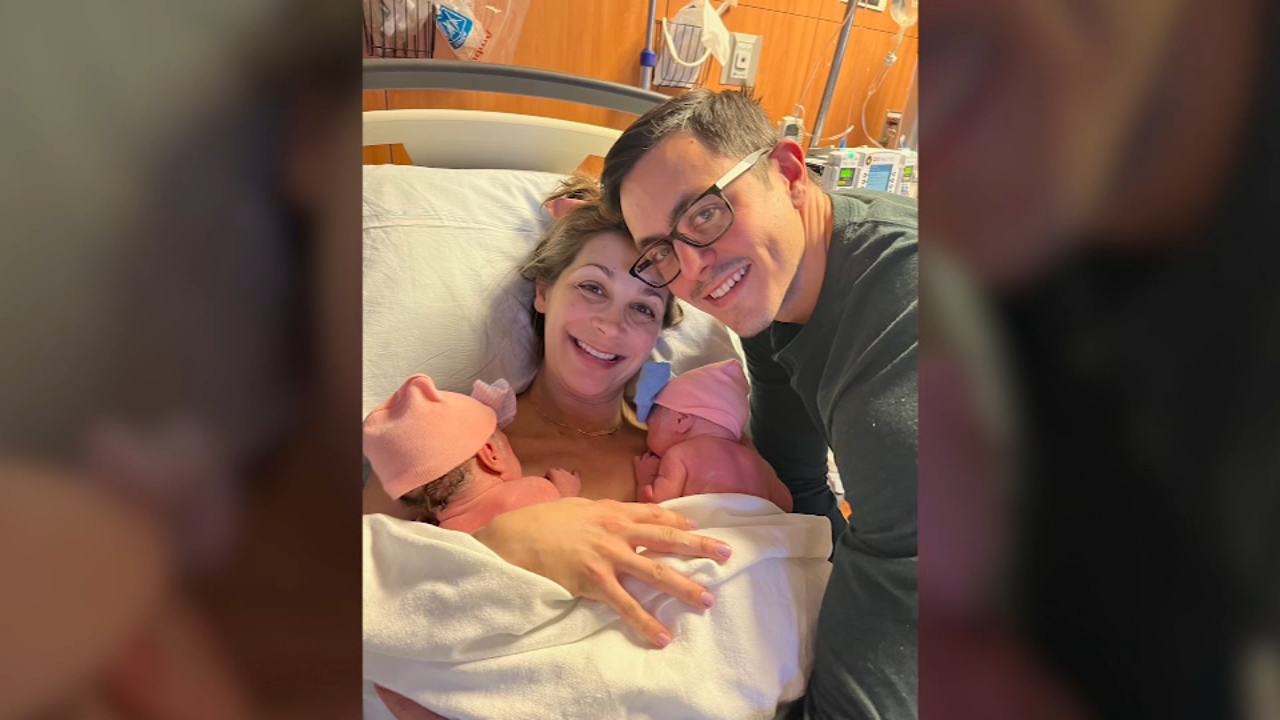 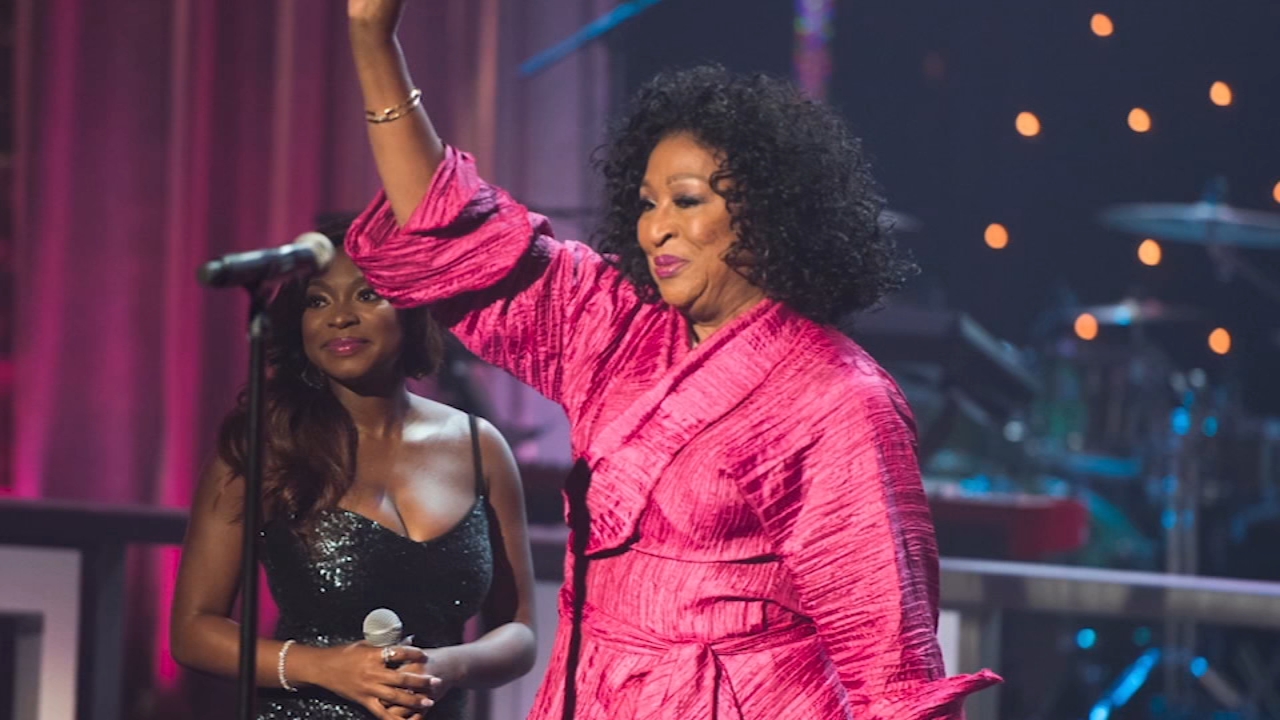 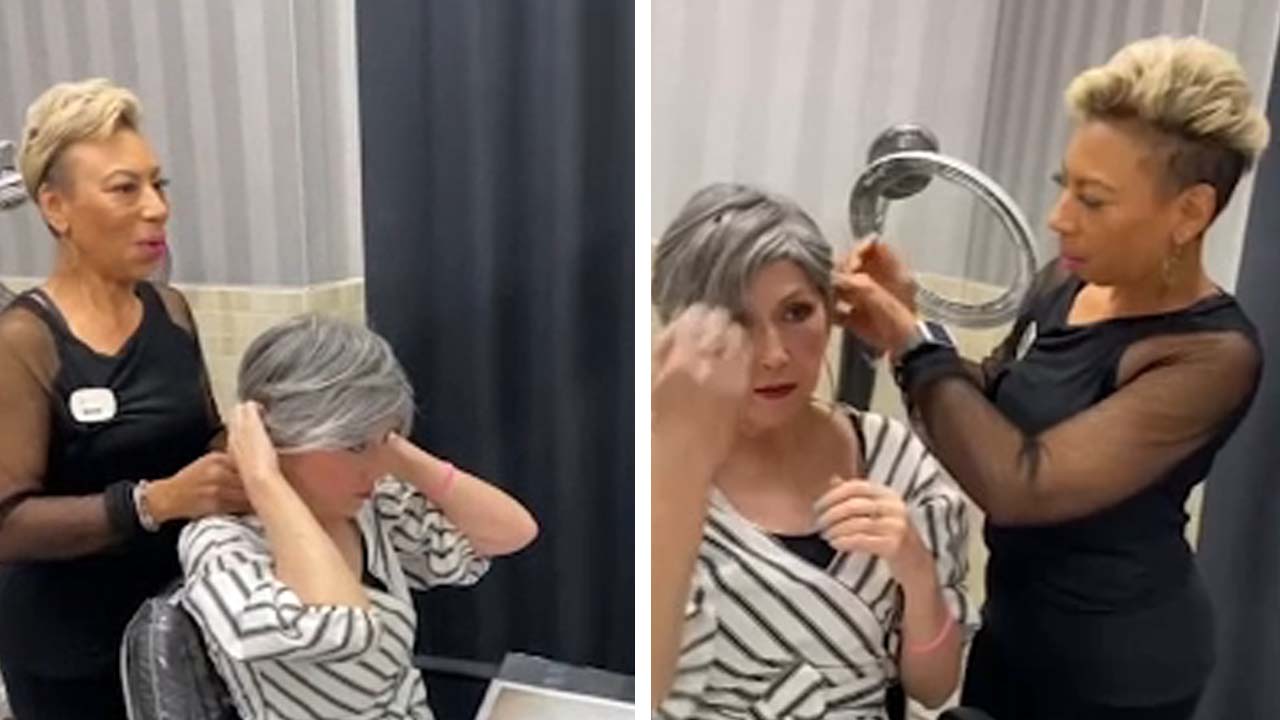