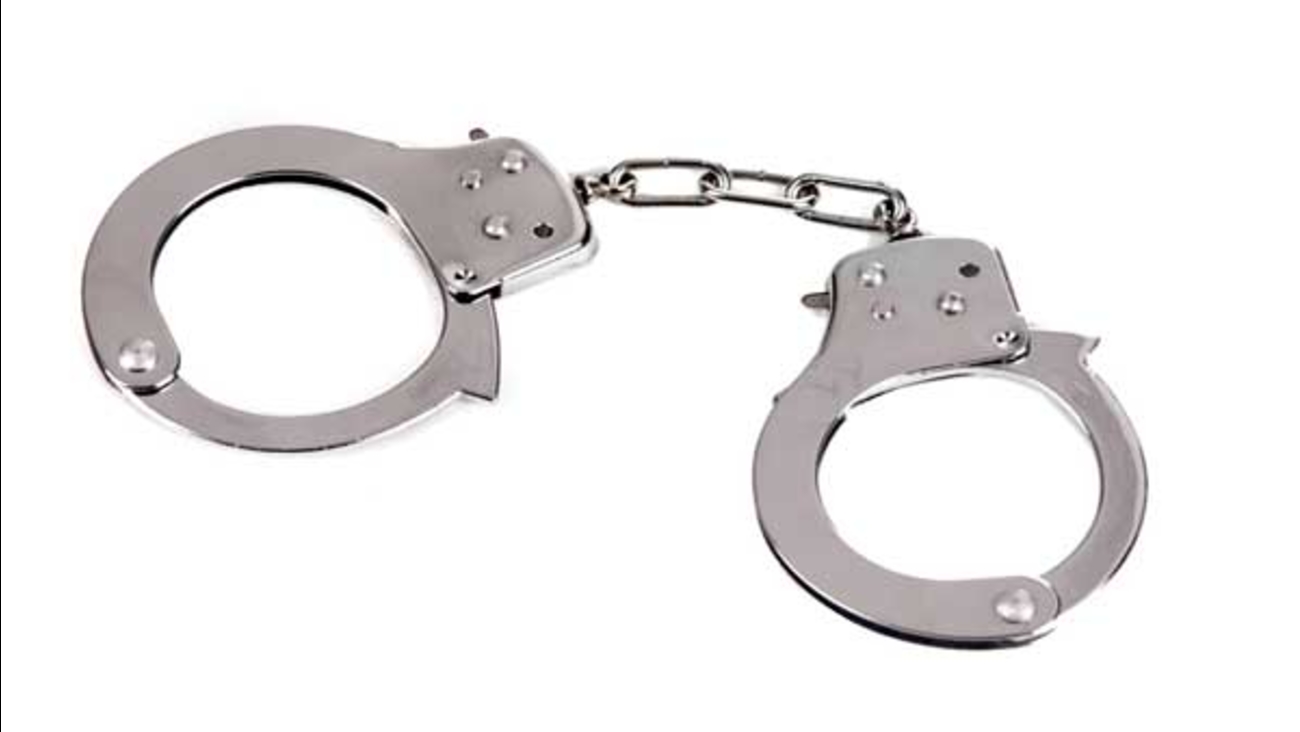 HOLIDAY LAKES, TX (KTRK) -- An investigation is underway in Brazoria County after a home invasion suspect who allegedly attacked a police officer died while in custody.

The Brazoria County Sheriff's Office says they received a call about a home invasion in the 100 block of Rocket Lane in Holiday Lakes early Tuesday morning around 2:30am,

Holiday Lakes Police Chief Harold Douglas responded to the call. Authorities say as he got out of his cruiser he was attacked by 53-year-old Jimmy Lloyd Washington Jr., the home invasion suspect.

Brazoria County authorities say Washington knocked Douglas to the ground, but two people stepped in to help subdue Washington. He was handcuffed shortly after, but became unresponsive, according to law enforcement.

Washington was given CPR, but died at the hospital.

An autopsy will be performed and the Brazoria County Sheriff's Office is investigating the death. Authorities say a preliminary investigation revealed Washington may have died from an episode of "excited delirium," which may have been induced by the use of a controlled substance.

The autopsy and investigation's findings will eventually be presented to a grand jury.