Waco's lasting effects: 25 years later, how the chapter in American history changed the government's relationship with its people 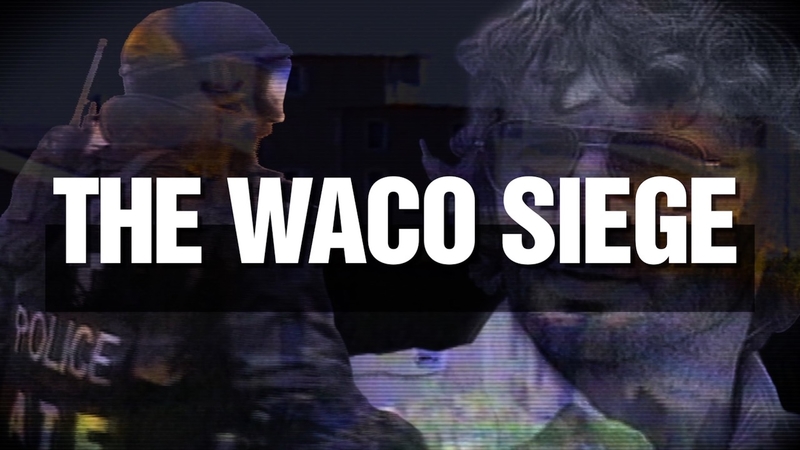 WACO, Texas (KTRK) -- Twenty-five years ago, ATF agents tried to serve warrants at the Branch Davidian compound outside of Waco.

The resulting confrontation led to gunfire, the deaths of six Branch Davidians and four ATF agents, and a 51-day siege which ended in a deadly fire that consumed the compound and everyone still inside when the flames went out.

That chapter in American and Texas history seems to have permanently affected the government's relationship with its people.

A lifelong lawman, he was deputy U.S. Marshall the day the ATF raided the Branch Davidian compound east of town. He was there when the gunfire erupted and the siege began. He defends the actions that day, defends his government, but admits a lot of lessons were learned.

"They did (make mistakes)," he said during a recent interview in his Waco office. "And I think anybody will admit that. I don't think you would approach a compound in the same way that was done that day."

That approach and the warrants to search for a cache of weapons fostered an idea among some that the government was heavy-handed and conspiring to disarm its citizens.

We know now that what happened at Waco led directly to the Oklahoma City bombing. The perpetrator, Timothy McVeigh, told reporters years later, "Waco started this war. Hopefully, Oklahoma would end it."

"It all went wrong and I think they've been basically lying ever since to justify what they did," said Clive Doyle, who was a Branch Davidian who lived in the compound during the siege.

He was one of 11 people to survive after a fire killed 76 people and ended the standoff.

"I don't think they've ever told the story truthfully because they got egg on their face," Doyle said. "They're embarrassed."
Robert Elder looks at it differently. He is a retired ATF agent who was at the compound the day the siege began. He remembers the fallout, but knows agents followed procedure.

For some, Waco was the modern touchpoint for the idea that the government is oppressive. It gave rise to militias, fostered the idea that recent military exercises in Texas - code-named Jade Helm - were precursors to rounding up civilians and putting them in prison camps. And even feeds the unfounded suspicion that some mass shootings are false flags-set up to build support for gun control.

"Texans have been distrustful of the government, in general, since our inception back in 1836," explained Daniel Miller, the president of the Texas Nationalist Movement.

The group neither supports nor is affiliated with militias or conspiracy theorists. But it is distrustful of the government and supports Texas secession to get out from under federal control.

"When Waco happened," he told Eyewitness News during an interview via Skype. "I think it became a catalyzing moment for a lot of people to begin to question what the purpose of the federal government was, what its role was, and just exactly how far out of the box it had gotten."