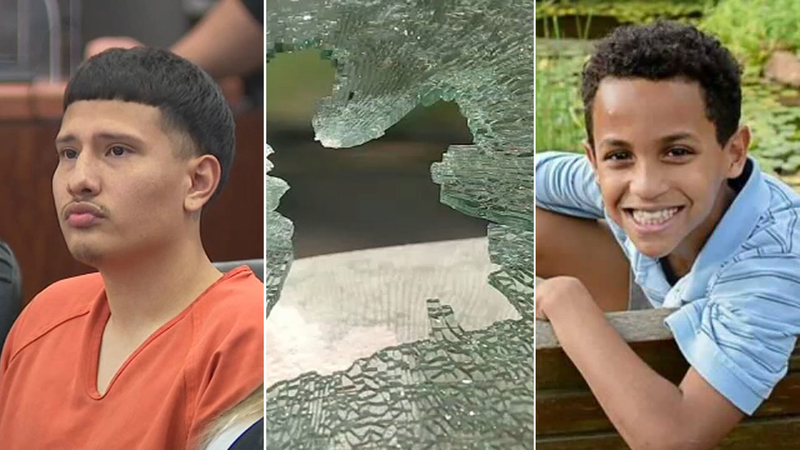 CHANNELVIEW, Texas (KTRK) -- Three years after an 11-year-old boy was killed by a bullet as he slept inside his family's Channelview home, the killer who fired the deadly shot learned his sentence in court Wednesday.

In June 2019, deputies said it was a case of mistaken identity when Sonnie Reyes shot at the home he thought was his enemy's. One of the bullets killed Kamren Jones.

Kamren's family had just moved into the home in the 15000 block of Brentwood Drive. Authorities said they believe the renters who moved out were the intended targets.

The boy's family said this has been a really long time coming and are glad they were finally able to sentence of the two defendants.

Reyes has been sentenced to 40 years. Kamren's family said 40 years is more than they expected but not as much as they hoped.

Reyes pleaded guilty without a jury trial and elected to have a judge sentence him. The prosecutor said this saved the family from having to sit through a grueling trial.

A second suspect, Cameron Moore, is awaiting trial. He was arrested a year and a half after the murder.

SEE RELATED STORY: 2nd arrest made in 11-year-old's murder from nearly 2 years ago