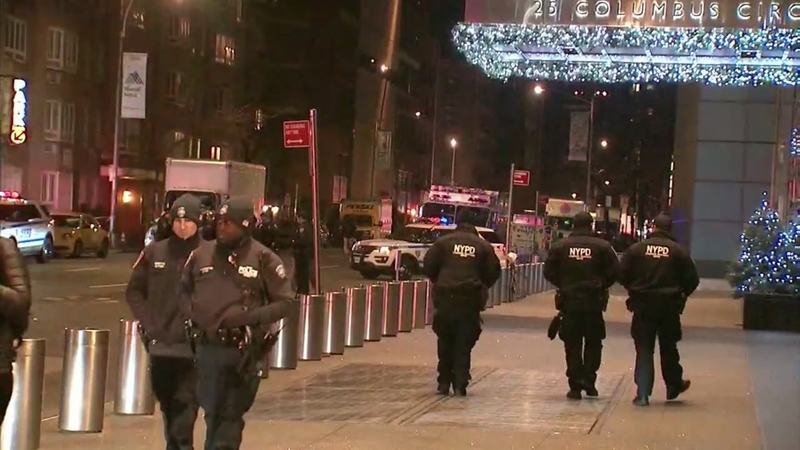 The building has been evacuated.

Columbus Circle and West 58th Street between 8th and 9th Avenue is closed to vehicle and pedestrian traffic.

According to police, someone phoned in a threat stating there were five bombs placed throughout Time Warner Center.

Security has swept the building and did not find anything.

The threat comes more than a month after multiple suspicious devices were received at CNN's offices in October.