BRENHAM, TX (KTRK) -- The Centers for Disease Control and Prevention says the Blue Bell listeria outbreak investigation is now over.

However, the agency says people could continue to get sick because recalled products may still be in people's freezers and people unaware of the recalls could eat them.

The CDC says institutions and retailers should not sell the recalled products.

In a statement released today, Blue Bell said they gave the Food and Drug Administration a "detailed list of corrective actions that are underway in response to the agency's inspection reports of Blue Bell's Brenham, Texas, Broken Arrow, Oklahoma, and Sylacauga, Alabama, ice cream production facilities."

Ten people were diagnosed and hospitalized with listeria in Arizona, Kansas, Oklahoma, and Texas, according to the CDC. Three people died in Kansas.

Blue Bell Creameries voluntarily recalled all of its products on April 20. The company announced in May that 1,450 employees were losing their jobs.

In today's statement, Blue Bell Creameries says they are taking the FDA observations "very seriously" and is "reviewing all aspects of operations." The company also says the process has led the company to "reassess everything." The company says "enhancements" are planned, including updated environment and product testing procedures.

Blue Bell Creameries CEO and President Paul Kruse said via the statement, "We hope our efforts demonstrate the seriousness with which we are taking this situation, as well as our commitment to making sure we get this right. ... Once Blue Bell, the FDA and the applicable state regulators agree we are ready to reintroduce products into commerce, we plan to resume production with a phased-in selection of flavors and sizes, expanding only after our revised programs have demonstrated they are capable of ensuring product safety." 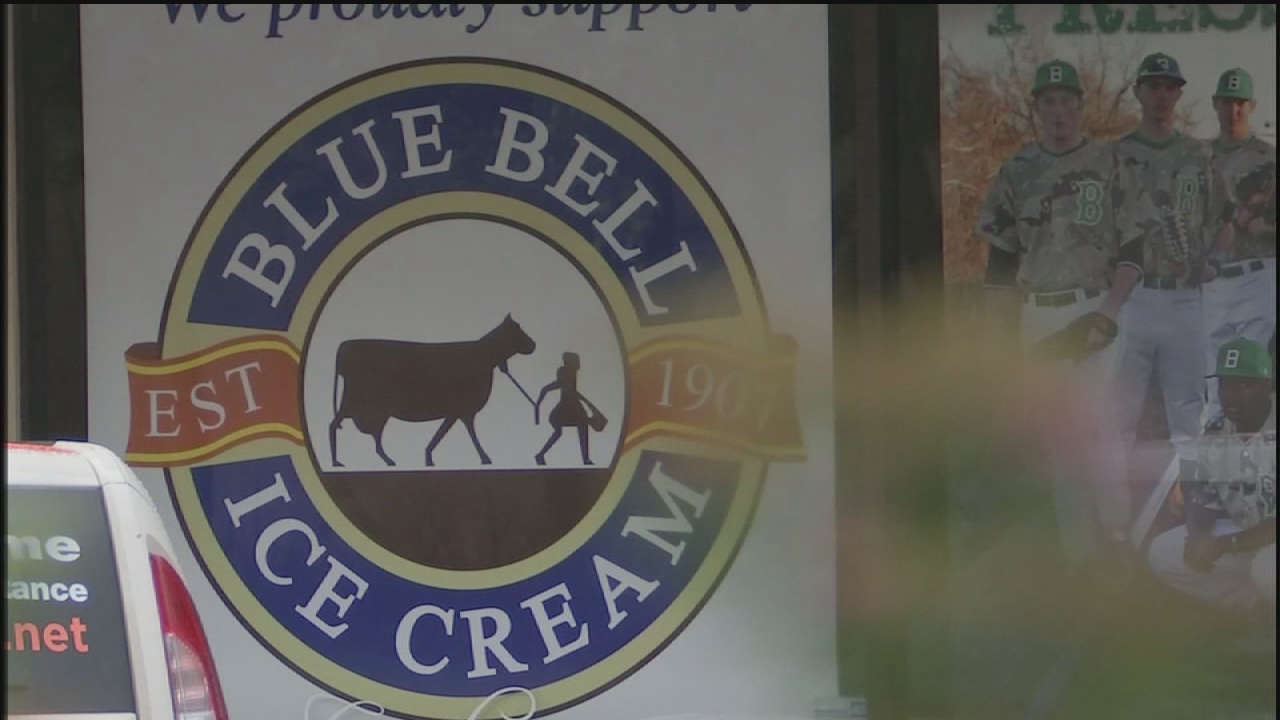 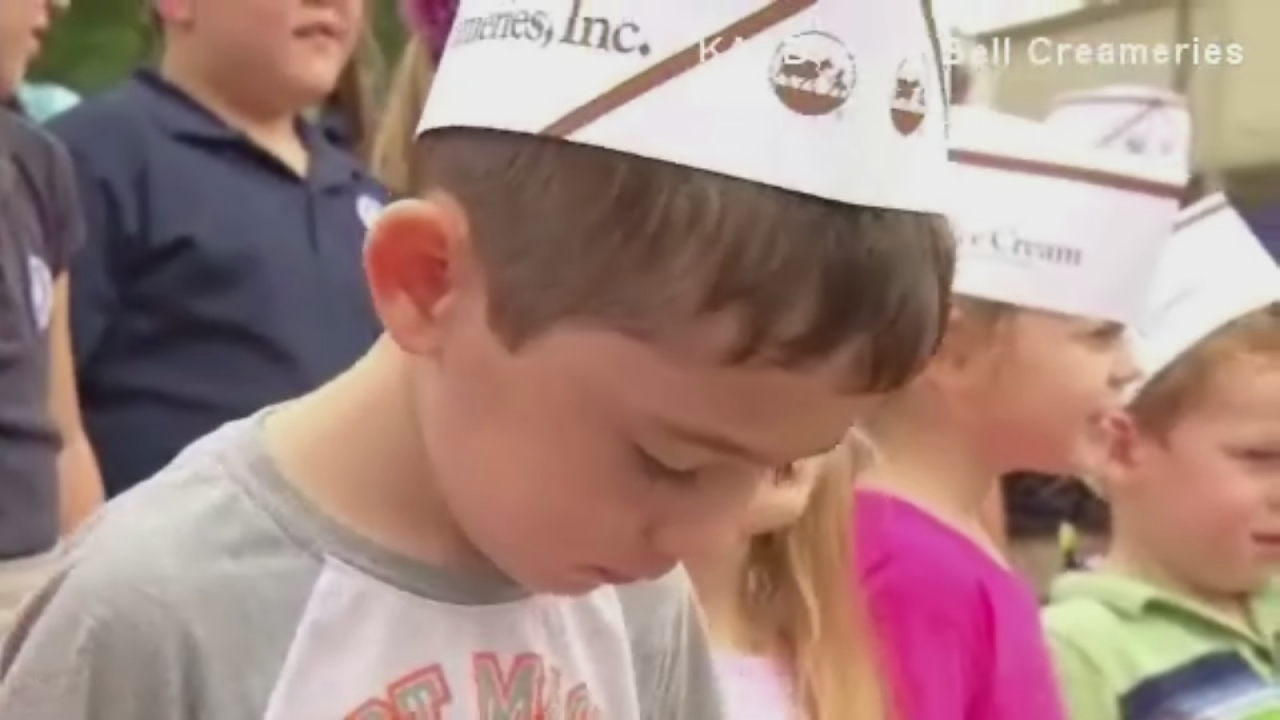