BRENHAM, TX (KTRK) -- Fourteen days and counting until the first carton of Blue Bell ice cream is sold, since production of the Texas-born frozen staple was halted by cases of listeria earlier this year. It will be back in limited markets, including Houston, on Monday, August 31.

The ice cream that will make it to retail shelves is being produced at Blue Bell's Alabama facility. The Brenham Creamery remains closed to production. No word yet on when it will be cleared to resume making ice cream. Product imported from Alabama is being kept at the company's five distribution centers in the Houston area. A plant in Oklahoma remains closed as well.

In addition to a couple of cities in Alabama, the first major markets to get Blue Bell ice cream are Houston, Austin, and of course, Brenham, where the company started about a century ago.

A company spokesperson says the product will be on the retail shelves where it was sold in the past.

Production for now remains limited, so the flavor selection will be smaller, until other facilities reopen.

Supplying markets with only one operational plant said the spokesperson, "is like trying to fill a lake with a garden hose."

Phase Four: The majority of Texas and southern Louisiana.

Phase Five: Complete the states of Alabama, Oklahoma and Texas and begin distribution in Arkansas, Florida, northern Louisiana and Mississippi. This phase will also include only parts of the following states: Georgia, Kentucky, Missouri, New Mexico, North Carolina, South Carolina, Tennessee and Virginia.

No dates have been set for phases 2-5 yet. 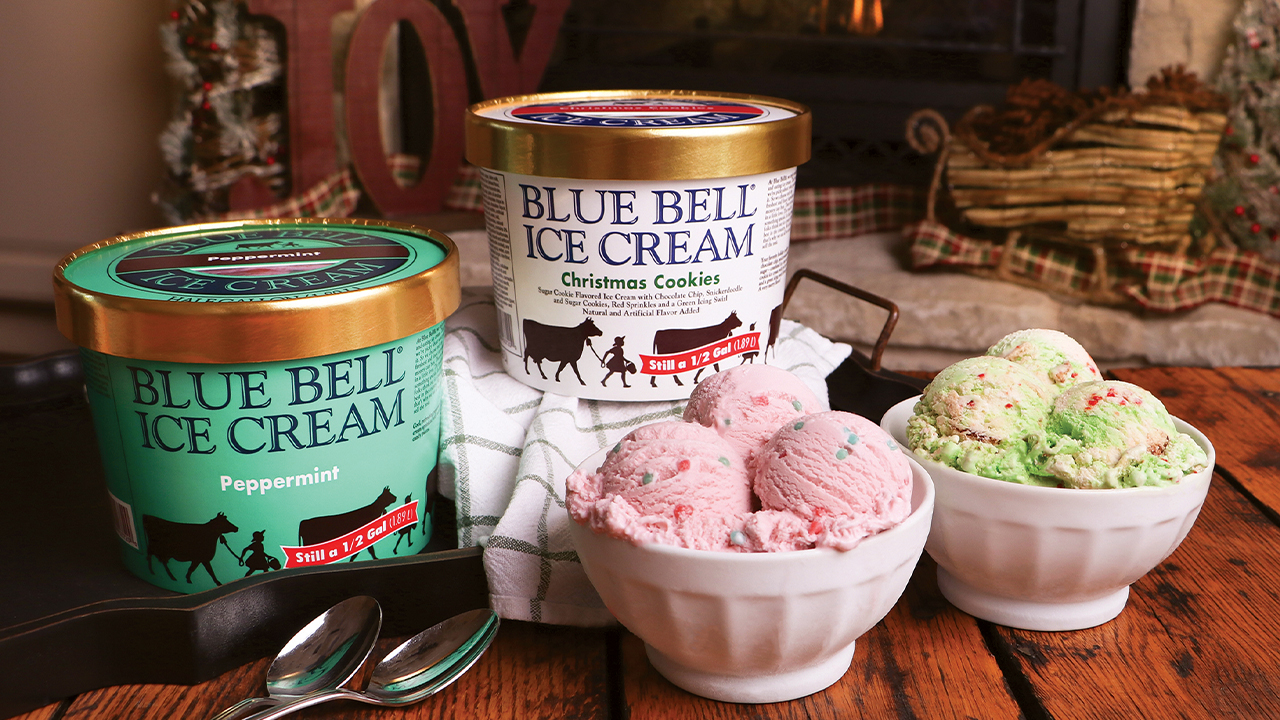 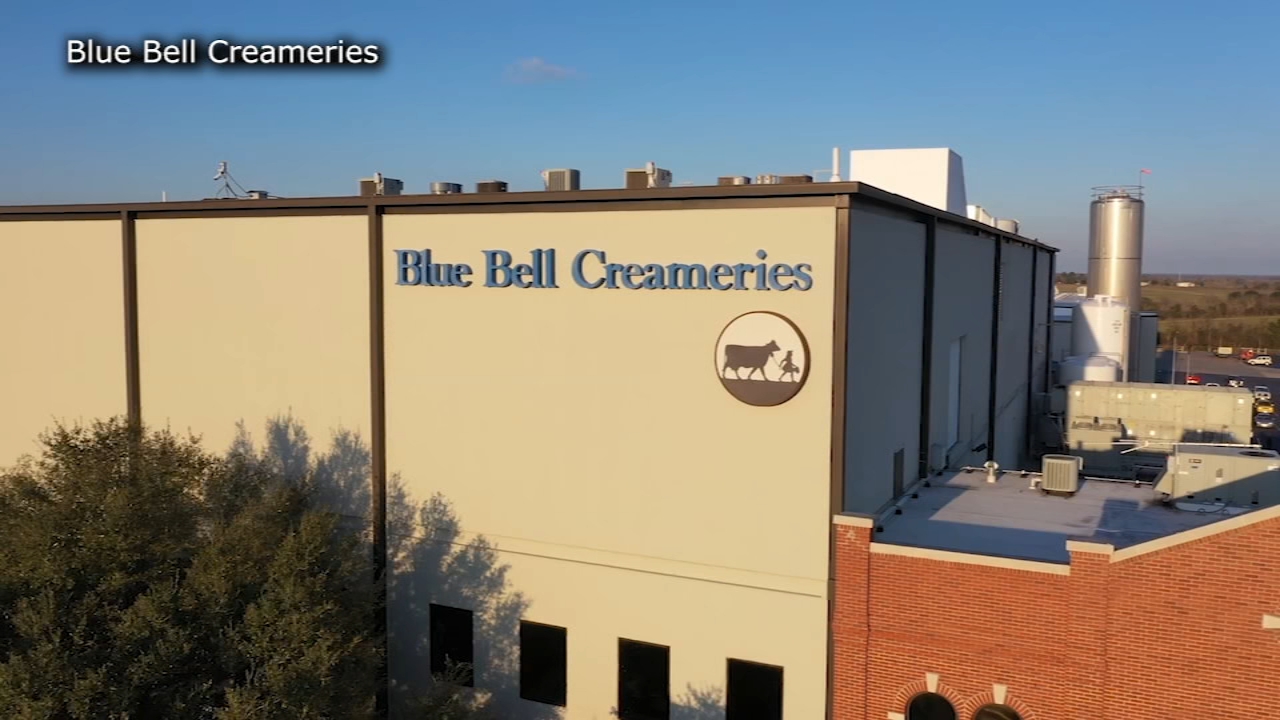 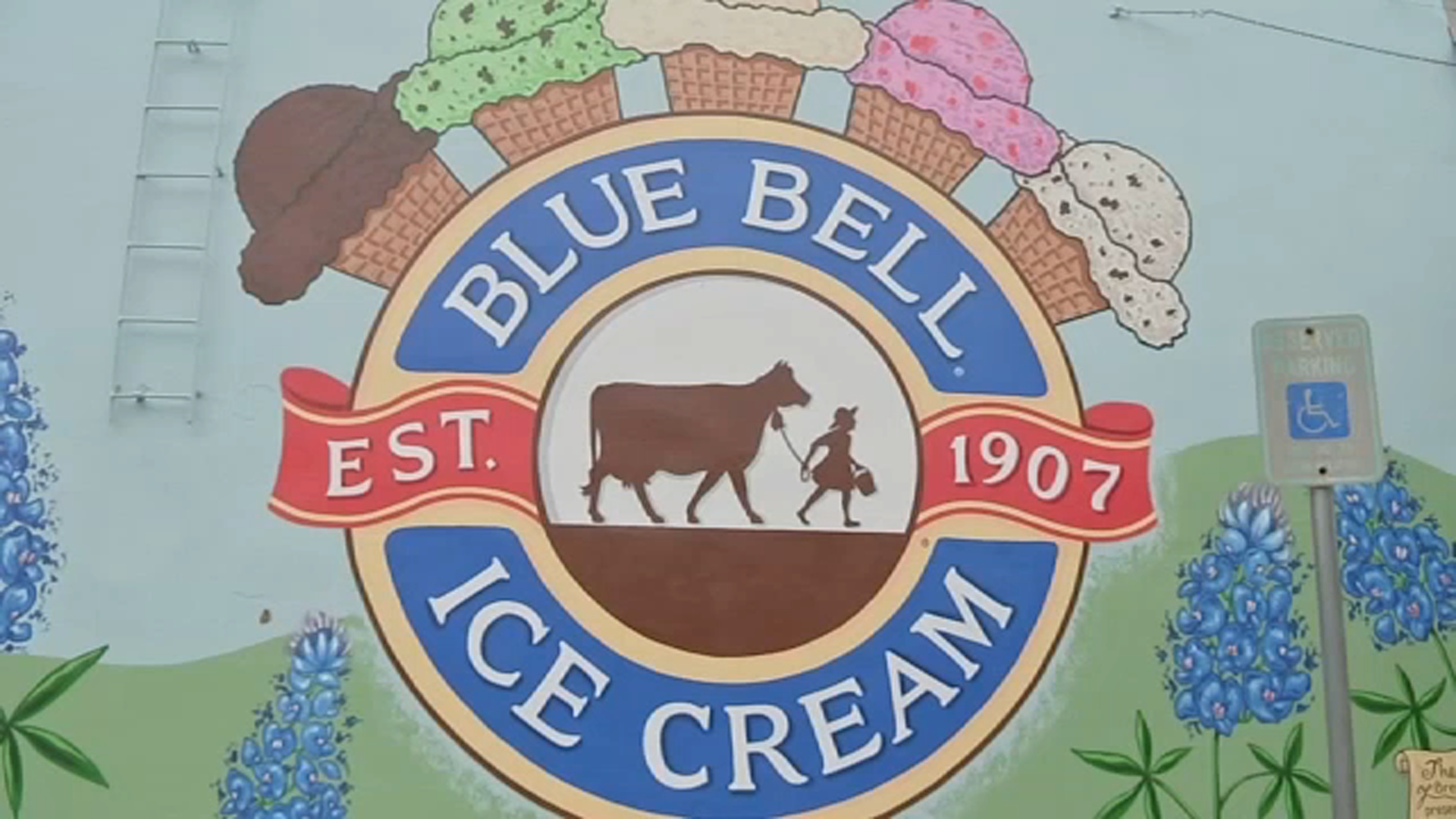 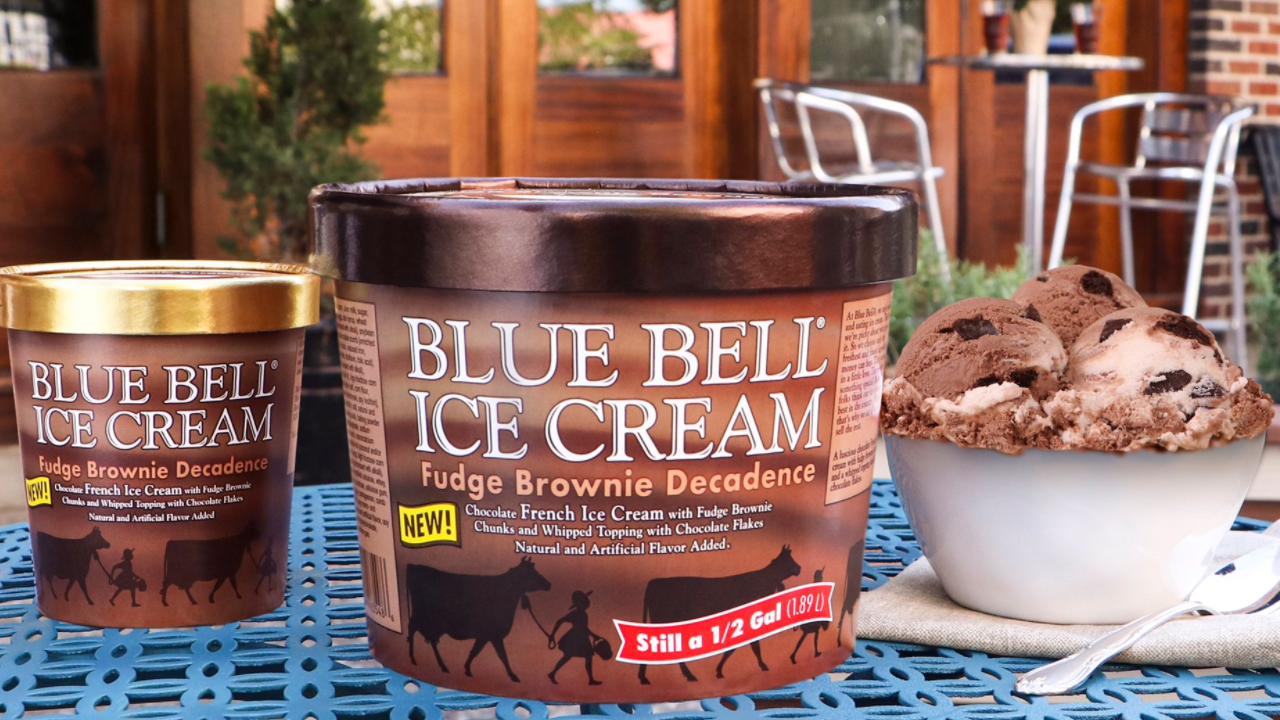 Blue Bell releases 'smoothest flavor' you could ever crave