Lili Bernard filed a civil lawsuit against Bill Cosby regarding an incident in August 1990.

Lili Bernard says Bill Cosby drugged and raped her in Atlantic City in 1990.

PHILADELPHIA -- One of Bill Cosby's accusers has filed a lawsuit in New Jersey against the comedian.

Lili Bernard says Cosby drugged and raped her in Atlantic City in August 1990.

He allegedly coerced her to travel there from New York as a young actress.

The lawsuit alleges Cosby initiated a mentoring relationship with Bernard, which included offers to feature her on "The Cosby Show."

"I have waited a long time to be able to pursue my case in court and I look forward to being heard and to hold Cosby accountable for what he did to me. Although it occurred long ago, I still live with the fear, pain and shame every day of my life," Bernard said in a press release Thursday.

The court ruled that the prosecutor who brought the case was bound by his predecessor's agreement not to charge Cosby.

Cosby, 84, served more than two years of a three- to 10-year sentence after being found guilty of drugging and violating Temple University sports administrator Andrea Constand at his Montgomery County, Pennsylvania home in 2004.

Four judges formed the majority that ruled in Cosby's favor, while three others dissented in whole or in part.

In a statement, Cosby's team said the lawsuit is just "another attempt to abuse the legal process."

These look back provisions are unconstitutional and they are a sheer violation of an individual's Constitutional Rights and denies that individual of their Due Process. This is just another attempt to abuse the legal process, by opening up the flood gates for people, who never presented an ounce of evidence, proof, truth and/or facts, in order to substantiate their alleged allegations. Mr. Cosby continues to maintain steadfast in his innocence and will vigorously fight ANY alleged allegations waged against him and is willing and able to take this fight to the highest court in these United States of America.

Also, back on July 1, 2015, the New Jersey Prosecutor terminated the investigation against Mr. Cosby and decided not to move forward with Lili Bernard claims, who was represented by Gloria Allred. Whatever Ms. Bernard and Ms. Allred was claiming was far beyond the statue of limitations and they made a failed attempt to gain ANY resolve from the Atlantic City Police Department and the New Jersey District Attorney's office. 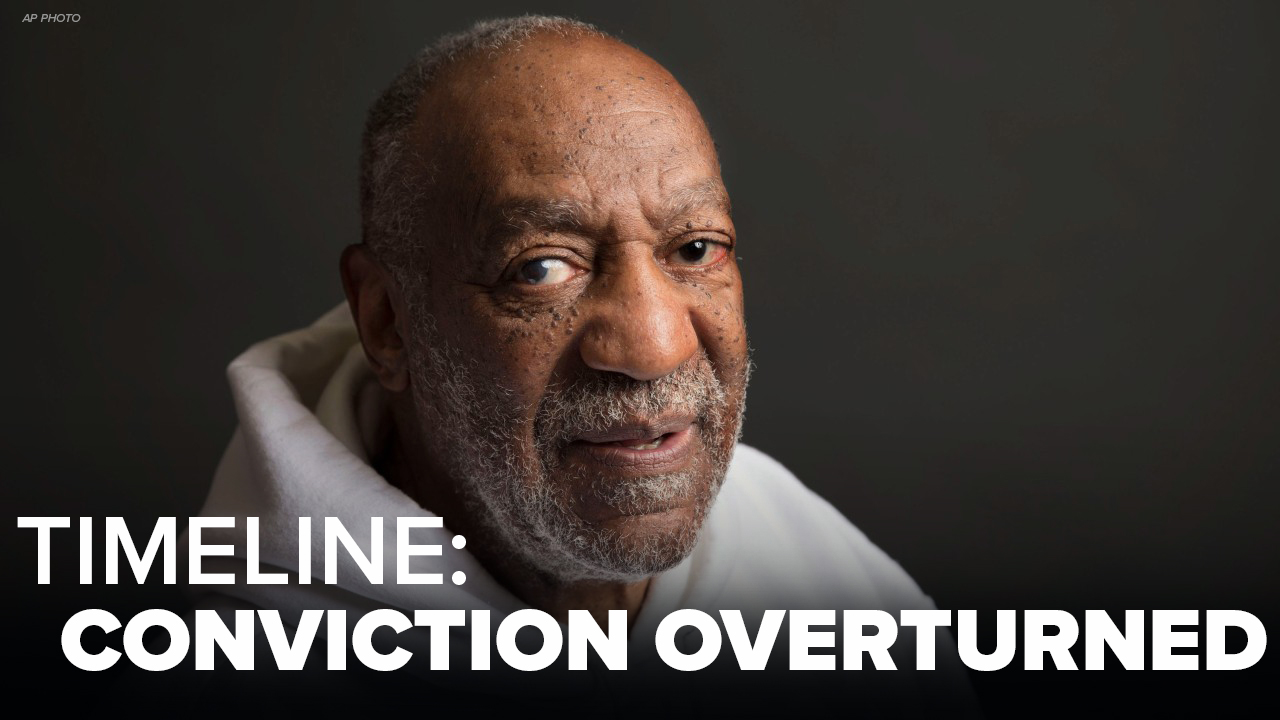 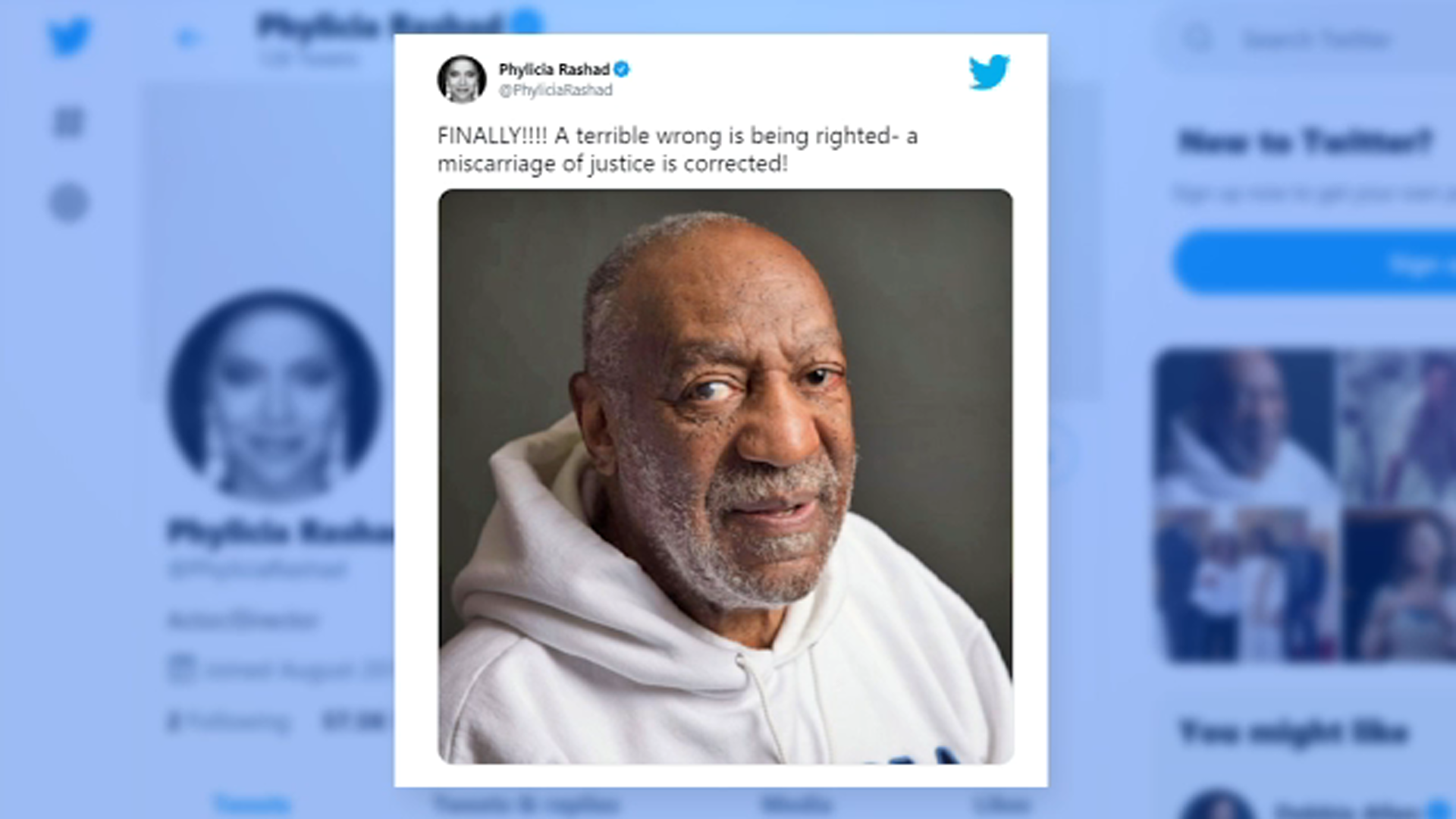 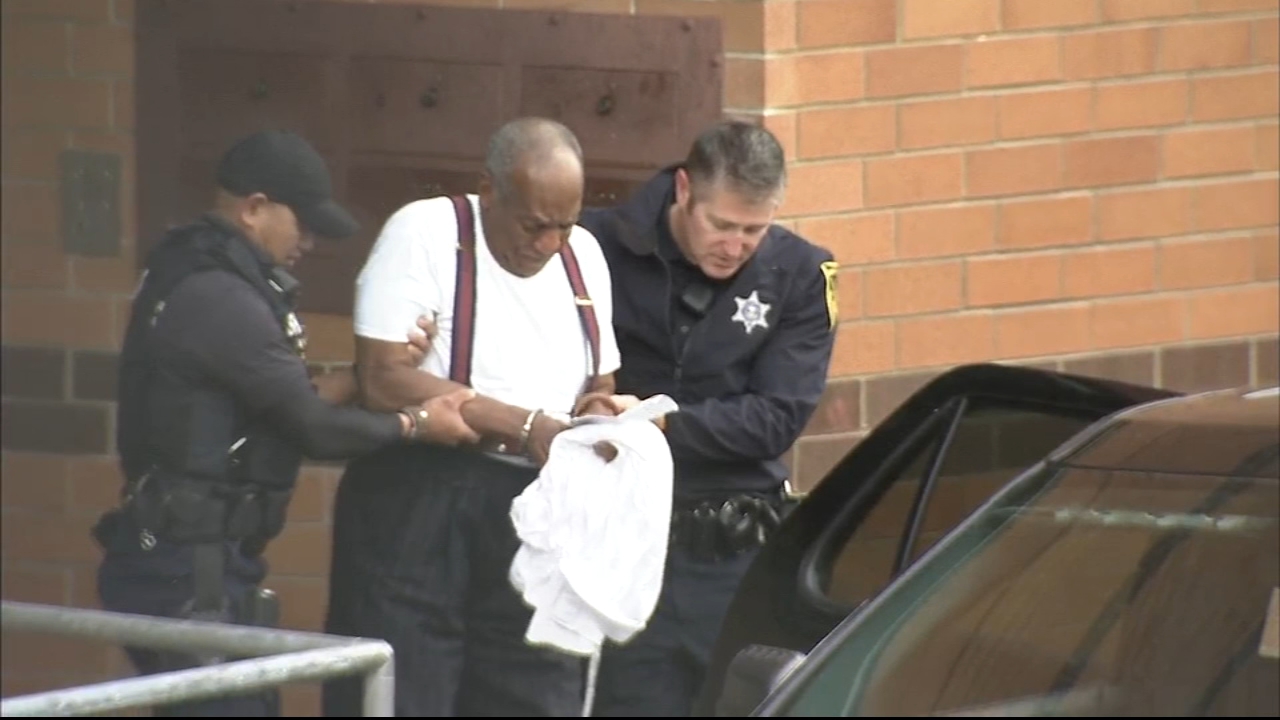