Houston 18-year-old followed to gas station before he was shot and killed, mom says 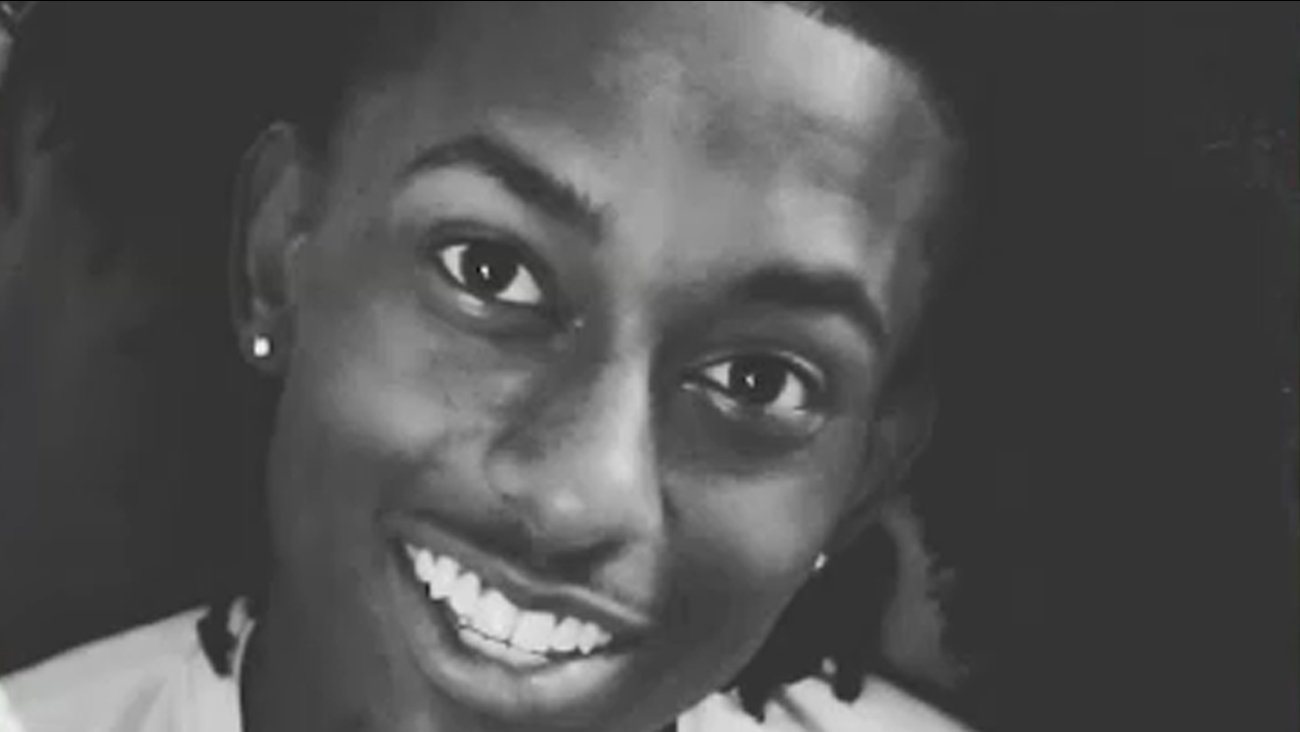 HOUSTON, Texas (KTRK) -- The mother of 18-year-old Curtis "Tre" Churchman III believes he was followed by the people who shot and killed him at a gas station.

RELATED: Man shot and killed by group of men who opened fire in SW Houston

Houston Police Department said it was around 8:30 p.m. on Tuesday when officers found Churchman dead at a gas pump on Stella Link Road.

Surveillance video from the corner store caught the shooting on camera, but officials said the video has not been publicly released yet to avoid impacting the investigation.

"Y'all killed an innocent bystander," Cole said. "A person that would give you a shirt off his back, you know? An 18-year-old kid who was just trying to find himself."

Cole met with ABC13 at the exact same location where her son took his last breath.

She believes Churchman was being followed and shared video from her home surveillance camera showing the white truck suspected to be involved in the shooting driving past the family's home just minutes before the deadly encounter.

"And these were young boys," Cole explained. "The detectives showed me the IDs and everything. So, the detectives know who you are. It's just a matter of time."

Cole said she will not rest until her son gets the justice he deserves.

This month also marks 26 years since Cole's brother was murdered in Houston. Additionally, her husband died three years ago.

Now, she has to make arrangements to bury Churchman.

"They just took my best baby, you know," Cole said.

From Tuesday night to early Wednesday morning, there were a total of six crime scenes leaving five people shot across the Houston area, including Churchman's death.

Three people were killed in shootings at four different locations across Houston overnight, including a man who was gunned down at a gas pump.

Houston Police Department's Chief Troy Finner released a statement on Twitter in response to the violent crimes within the last week.

The suspects in Churchman's case are described as two Black males and one unknown individual.