Beatles producer George Martin dead at 90, according to Ringo Starr 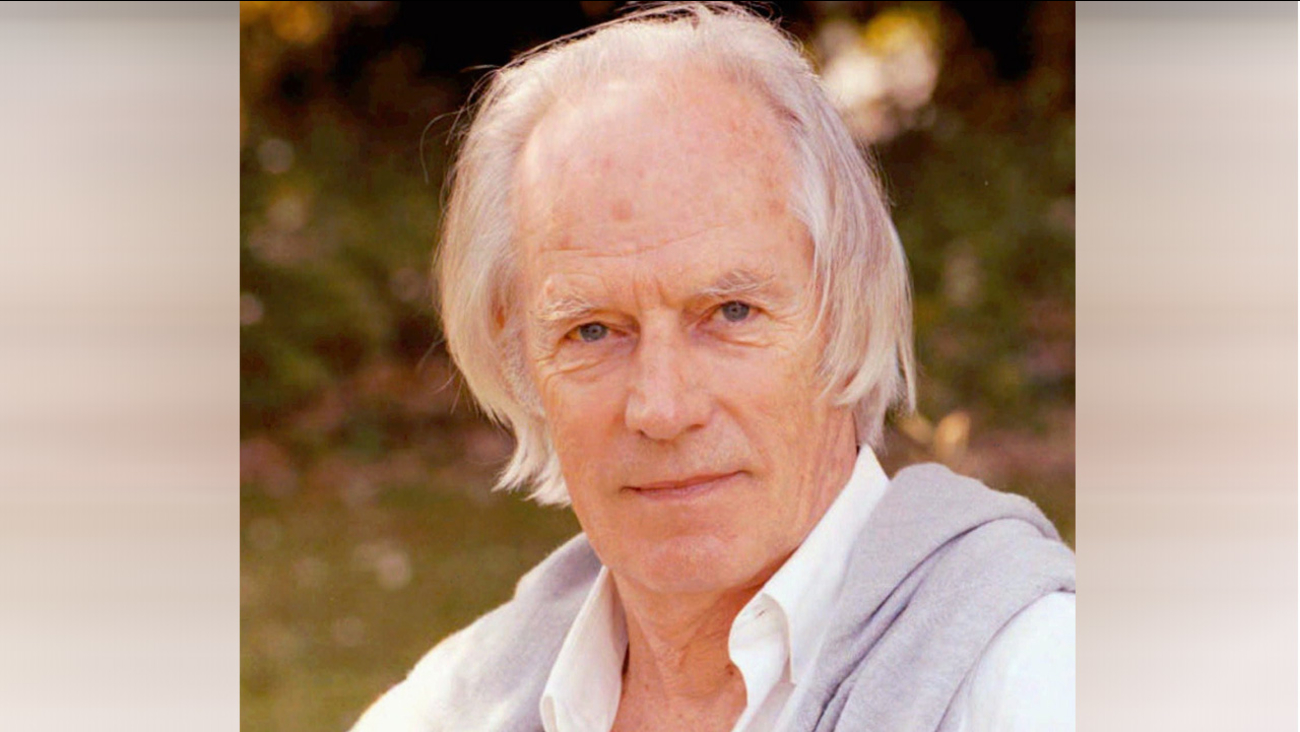 George Martin, the man known as the "Fifth Beatle,'' shown in this undated file photo, has died. (AP Photo/Barry Batchelor)

George Martin, the legendary producer known as the "fifth Beatle" has died at age 90, according to Ringo Starr. Martin produced nearly all the Beatles' recordings and was considered deeply influential in shaping their sound.

Starr wrote on Twitter "Thank you for all your love and kindness George peace and love."