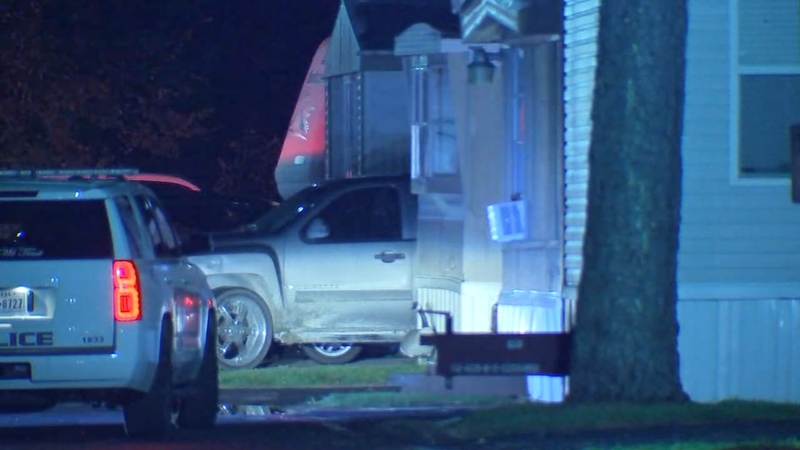 BAYTOWN, Texas (KTRK) -- Police say a teen shot his father at a home on Massey-Tompkins Road near Trailwood in Baytown.

Officers say the teen's parents were in the middle of some sort of altercation around 11 p.m. Friday.

They say the teen tried to intervene and the father allegedly began attacking him. Police say the teen then got a gun and shot his father.

The man was shot in the arm and stomach and was flown to the hospital.

The father's condition is unknown.

It's also unclear if the teen is facing any charges.