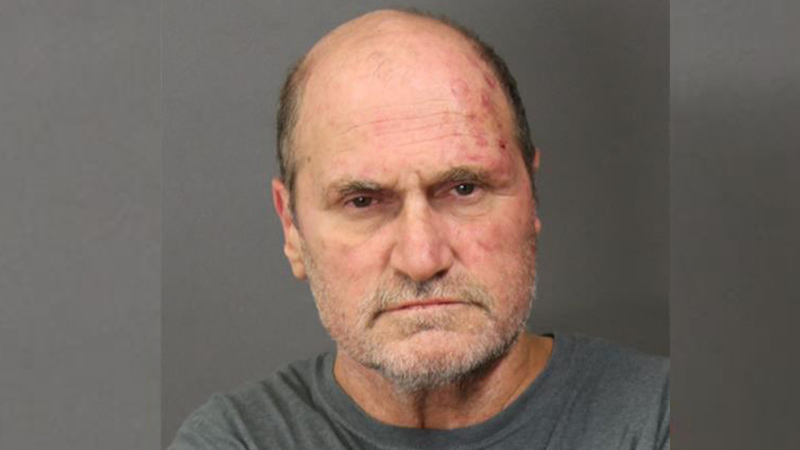 BAYTOWN, Texas (KTRK) -- A Baytown man is accused of shooting his brother to death after a night of drinking, according to police.

It happened at a mobile home in the 100 block of Bluebill Bay around 3:30 a.m. on Wednesday.

Police said 55-year-old Kevin Olafson and his brother, 54-year-old Vincent Olafson, had been drinking most of the night when the two got into an altercation.

Kevin grabbed his gun and shot his younger brother multiple times in the chest and torso, according to police.

He then called 911 and reported the incident to police and remained on the scene until officers arrived.