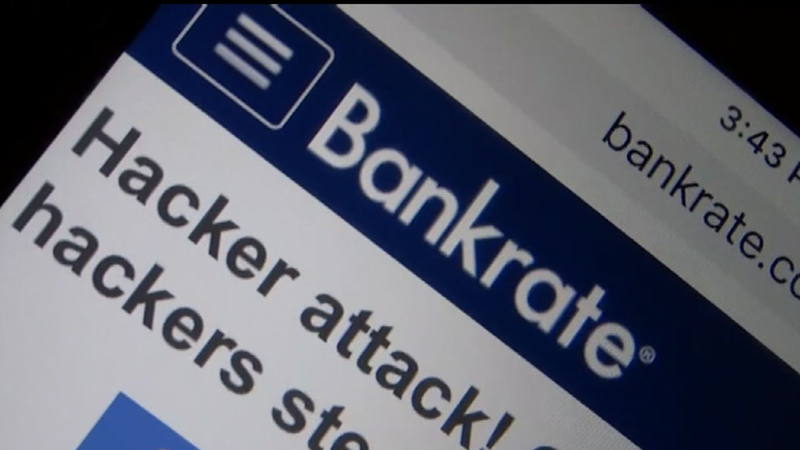 HOUSTON (KTRK) -- A new kind of malware that targets mobile banking applications on smartphones is gaining popularity among criminals.

FBI Assistant Special Agent in Charge Mark Webster said his agency has been tracking these criminals and their malware. He said smartphones are simply not as safe as computers and criminals know that.

"Laptops actually come with some level of security when you pull them out of the box," Webster said. "Phones don't. So there's a void right there off the bat. So it's a lower level security."

"Also, you may receive an email saying you need to update that particular app. Again, that may be a fraudulent email, you go click on that particular app and what happens is you're actually updating the malware as opposed to the actual app from the financial institution," Webster said.

Some banking app users were surprised to hear about this new tactic.

"It's pretty scary," Lori Garcia said. "I never thought that was, you know, really happening."

"That's crazy," Guzman said. "I don't think I've ever heard of anything like that going on."

Webster said smartphone users should adopt the following tips to avoid becoming a victim of the new malware:

Also, smartphone users can keep track of the latest scams and report internet crimes at the FBI's Crime Complaint Center.