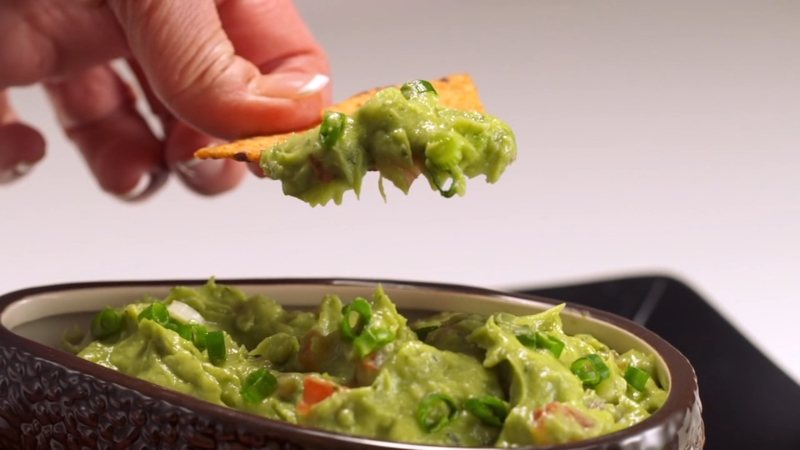 Skyrocketing avocado prices leading to phony guacamole made with squash

A shortage of avocados compounded with soaring prices has led to a troubling new trend for guacamole as some restaurants switch to using alternative ingredients.

It's the so-called salsa scandal that has guacamole fans outraged.

That oh so popular Mexican superfood has become a staple on menus across the country, but now some establishments in Los Angeles have turned that dip into a dupe, GMA reported.

The pit of the problem -- weather.

In California, the high temperatures have prompted a surprisingly low supply of avocados, making the fruit overwhelmingly expensive.

The price of avocados has doubled in cost since last year to nearly $66.00 a case.

"In previous years, I mean, they've gone up to $110 around this time. $110-per case and we would have to say sometimes we don't have it," said Carlos Thome, who is the operating manager at El Tepeyac Café Blue 2 in California.

The troubling costs have left chefs to take another route, using calabacita or Mexican squash. The vegetable mimics the texture of avocados but is a cheaper alternative to making everyone's favorite appetizer.

"You make this fake one using a summer squash that looks almost like a zucchini and you blend them and you get them to that texture that is a taqueria guacamole. It's pretty eerily similar texture and flavor to be honest," said L.A. Taco editor Javier Cabral.

The pit of the problem might not be the price tag for some restaurants who say the authentic taste of guacamole is priceless.