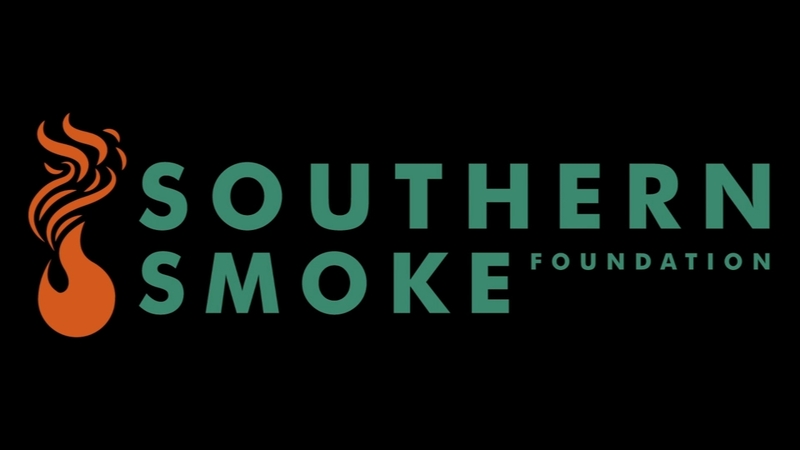 'Restaurant workers are not OK' during the pandemic

Award-winning Houston chef Chris Shepherd will lead the first in a series of virtual fundraising events for Austin Tice, a Houston native, Marine veteran and journalist who was has been held captive in Syria since 2012.

The Cook for a Cause series, sponsored by the National Press Club, will feature James Beard Award-winning chefs giving cooking lessons with a member of the Tice family or an advocate of press freedom.

"Austin Tice left his hometown of Houston to serve his country: first serving three tours of duty as a Captain in the United States Marine Corps, and then as a journalist on the front lines of the civil war in Syria," Shepherd said in a news release. "Austin is an American hero and it is time we bring him home. I am proud to support him and his family, and to support everything he represents."

Shepherd will lead a taco lesson with Tice's sister Meagan Malone for the live premiere at 5:30 p.m. Nov. 13. Tickets to access the class start at $35.

Proceeds could eventually be used to help rehabilitate Tice after his safe return, according to the National Press Club.

In 2019, a national "Night Out for Austin Tice" raised $60,000 from 80 restaurants in over a dozen states to support the FBI's $1 million reward for information leading to his release.

Shepherd was one of the principal drivers of the national event's success, and he said he knew he had to be part of the effort to bring Austin home after learning about his case from some of his regular restaurant patrons. When the Tice family approached him about participating in this year's efforts, he did not hesitate.