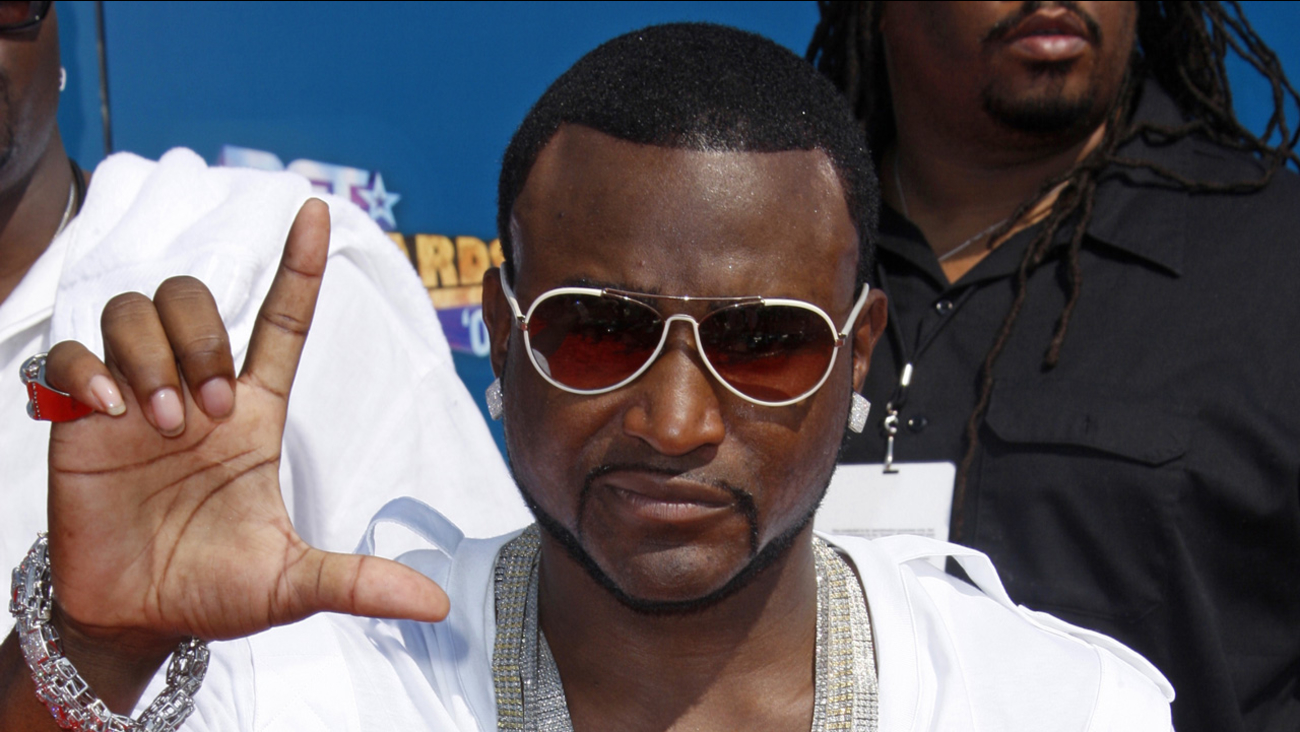 My brother has passed he is no longer here but his spirit, his kind heart , and his music will live on Long live Shawty Lo King of Bankhead

The 2016 Audi struck a couple of trees, overturned and burst into flames before dawn Wednesday on Interstate 285 near the exit to Cascade Road, Fulton County Police Cpl. Maureen Smith said. No other vehicles were involved.

The driver was thrown from the car and killed, Smith said. He was later identified by the Fulton County Medical Examiner's Office as 40-year-old Carlos Walker, who was known by the stage name Shawty Lo.

Two female passengers in the car were able to escape the wreckage, and were taken to Grady Memorial Hospital in Atlanta with injuries that did not appear life-threatening, Smith said. Their names weren't immediately released.