Several news outlets report that no victims were immediately located, but several stores at The Mall at Stonecrest in Lithonia, about 18 miles southeast of downtown Atlanta, were put on lockdown.

A video circulating on Twitter purported to show the incident. It is blurry and erratic, but a confrontation can be seen, two shots are heard, people scream and a person is seen lying on the ground.

The authenticity of the video could not immediately be verified. A spokesman for the DeKalb County Police Department did not respond to messages left by phone. 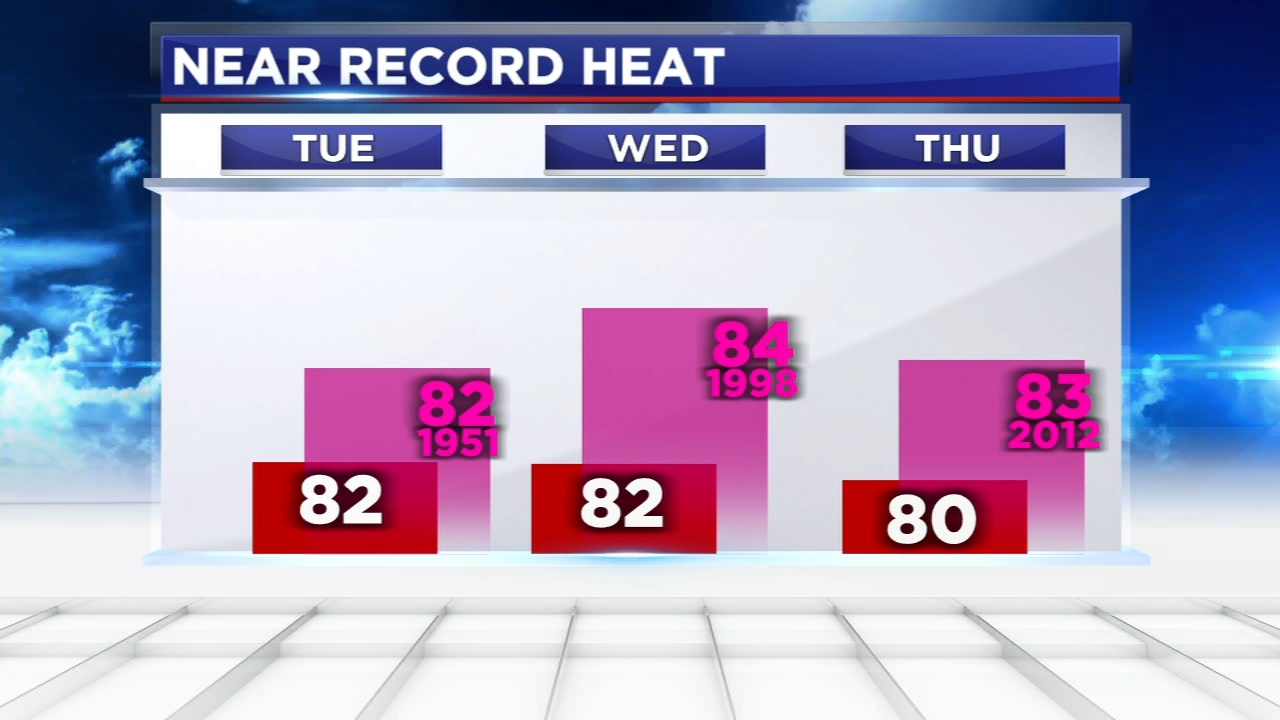