The Houston native is bringing back his popular ASTROWORLD festival!

Similar to years past, fans at Astroworld will soon be treated to a festival experience like no other as every detail is an extension of Scott's personal creativity and unique vision.

Scott will soon welcome some of the most sought-after names in hip-hop and R&B to perform, alongside a number of critically acclaimed and creative artists that Scott personally hand-picked to join in on the fall festivities.

Along with Scott, who'll once again serve as the headlining performer, expect a wide array of rappers, including Young Thug, Bad Bunny, Lil Baby, BIA, 21 Savage, Chief Keef, Roddy Ricci, and Houston's very own Don Toliver. There will even be an appearance from New Orleans rap legend Master P. 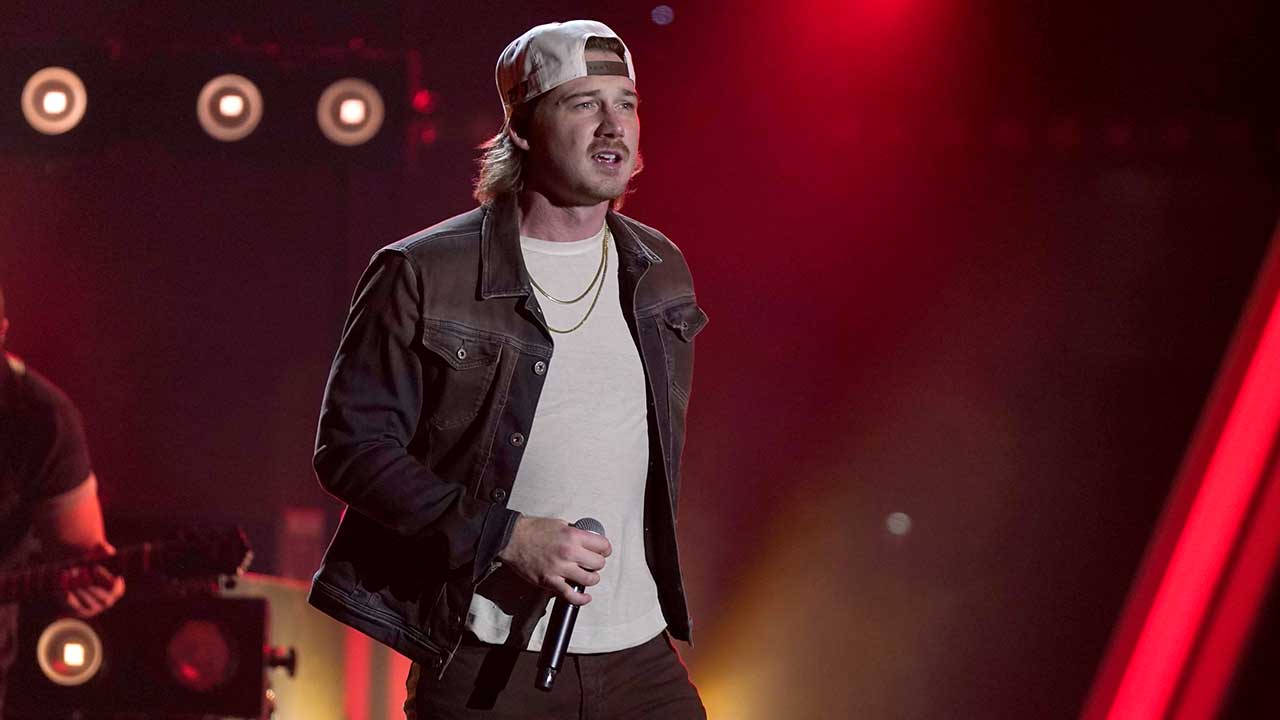