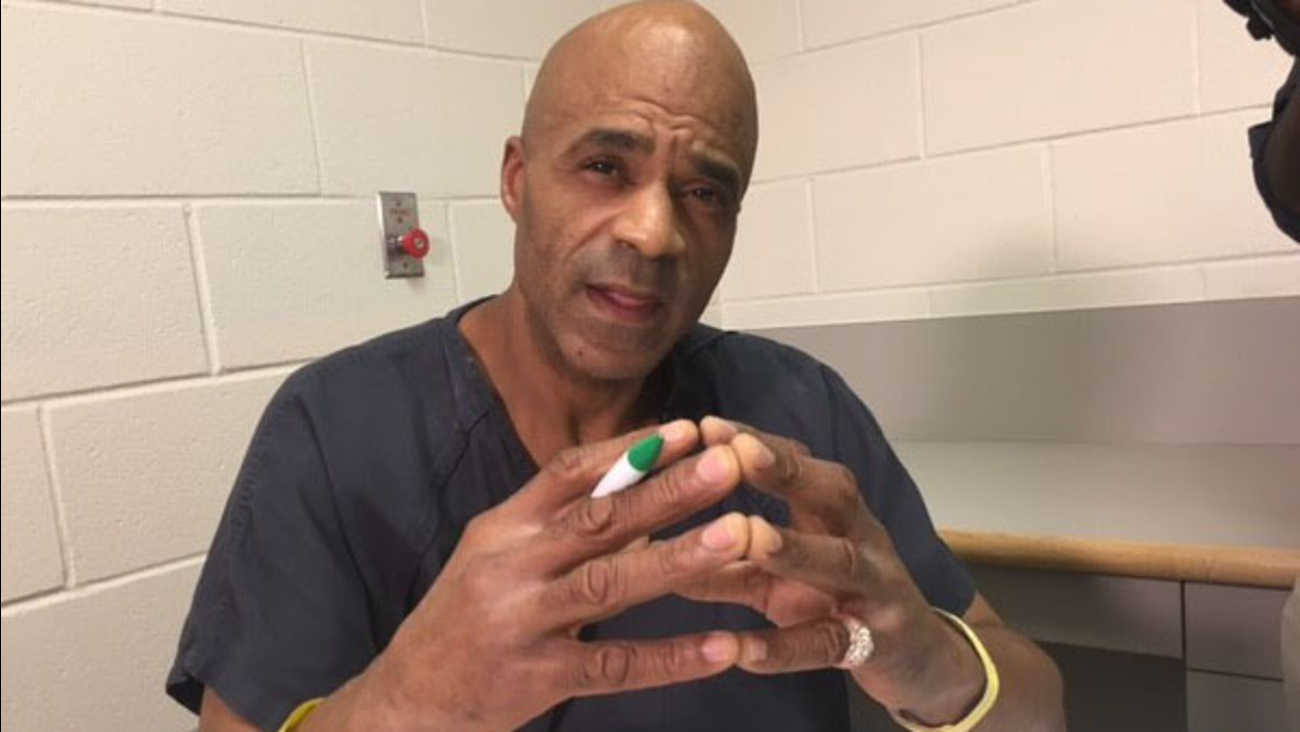 A Houston man has been arrested and indicted following an incident at a Sugar Land hospital where police say he groped and took pictures of two young girls.

Ray Chatman, 48, was charged with "invasive visual recording" and was sentenced to 212 days in jail following the August 2016 incident, but was given credit for those days and released.

Investigators say the children asked Chatman to leave, but he refused. According to police, the girls then saw the man taking photos of their buttocks and breasts. Authorities say the girls told them that he groped both of them.

He stated he was not in his "right, sound mind", was despondent over his brother's suicide, and that he had been out of his medications for at least 10 days.

"I wasn't in my right state of collaborative mind at the time and that's why I'm writing to the judge because I have no recollection of what was going on at the time," Chatman said.